I haven't seen an official definition of 'infographic' that I really like ... but in my mind it's something 1/2 way between data visualization & artwork.  It borrows elements from graphs & dashboards, and combines that with an artistic poster.

If you perform a Google image search on infographic you'll see a variety of examples. 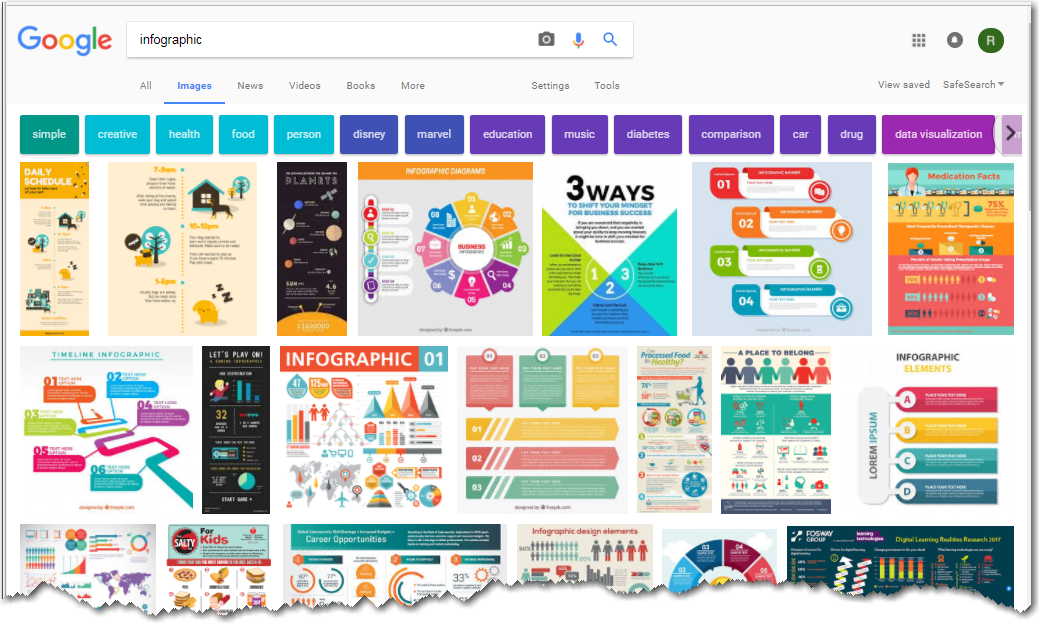 You might ask - "Can SAS create infographics?"  I will answer that question with the following examples I created using SAS (some of these are a bit large/wall-size, so you'll probably want to click on them to see them full size) ... Any more questions?!? :) 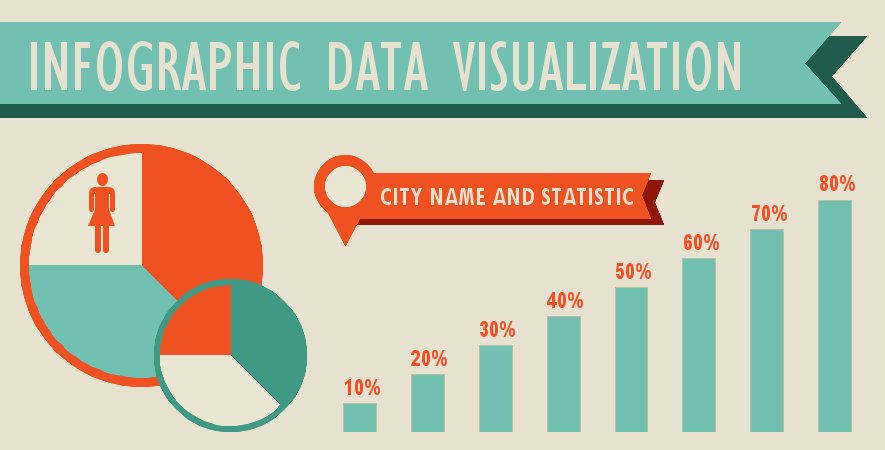 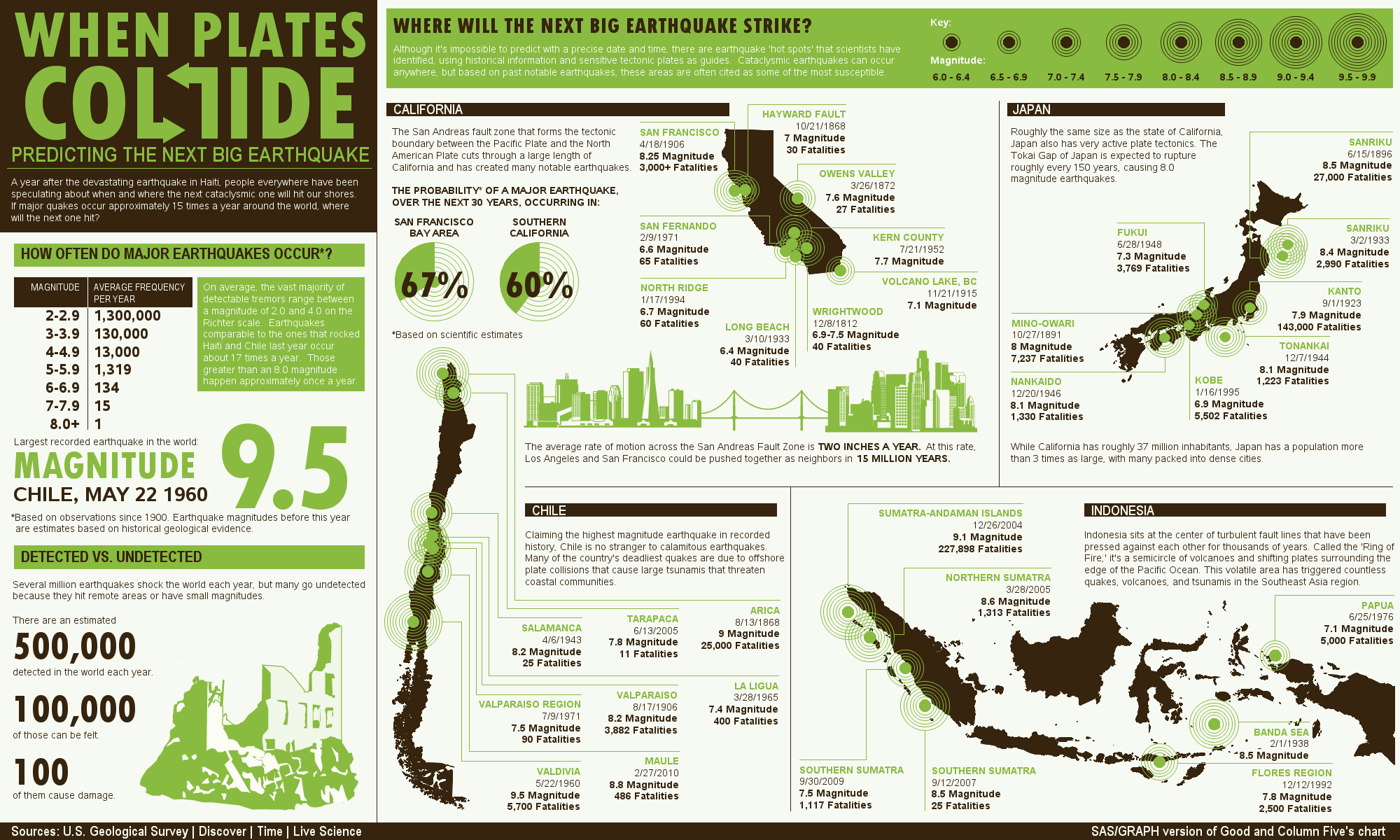 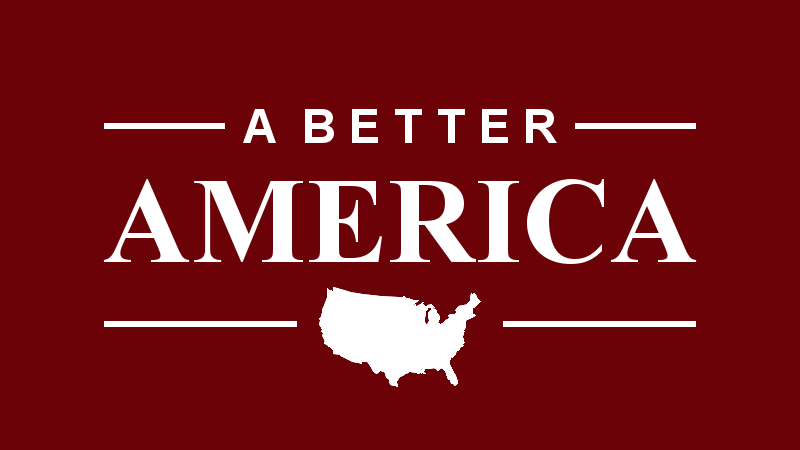 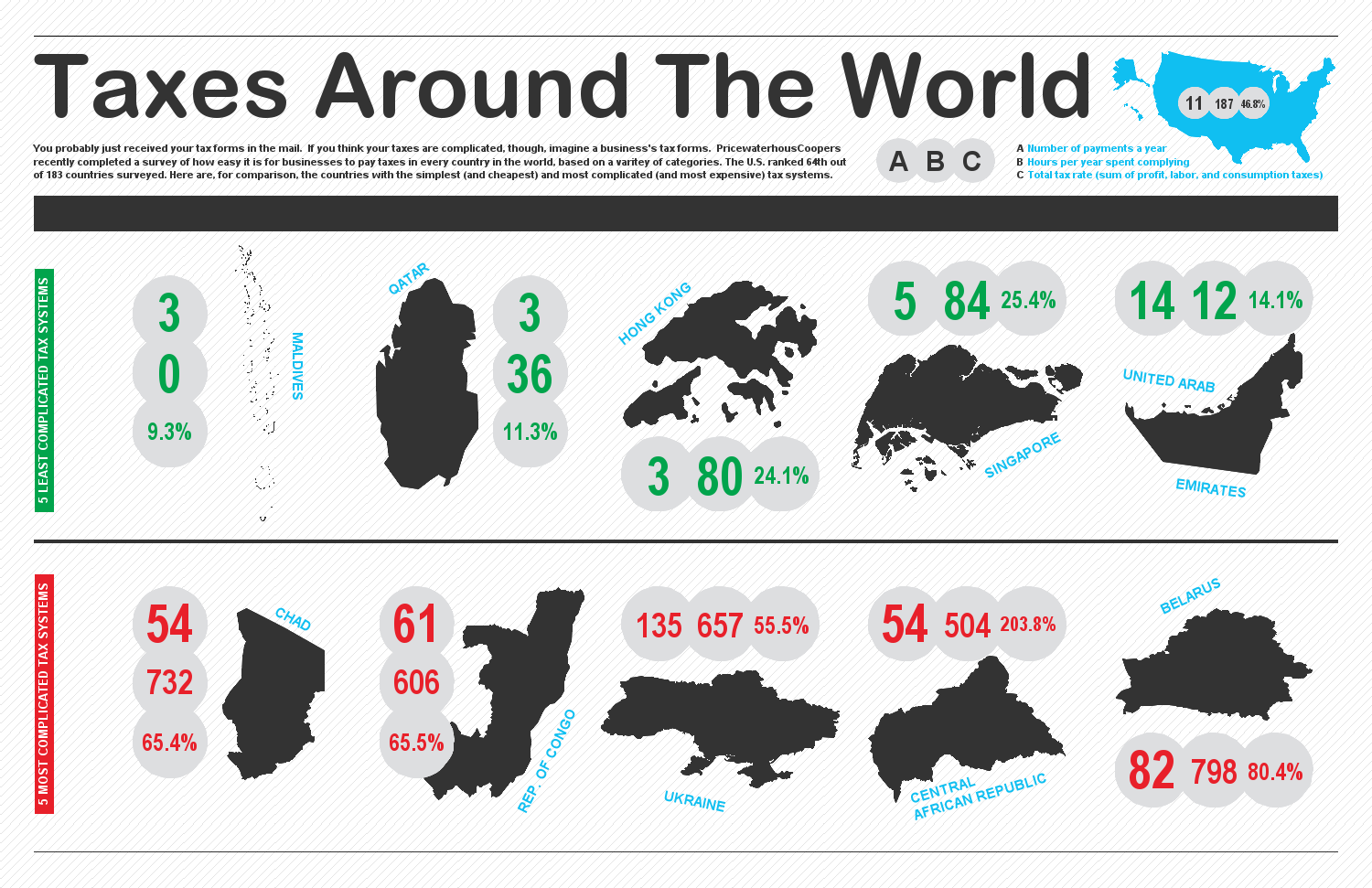 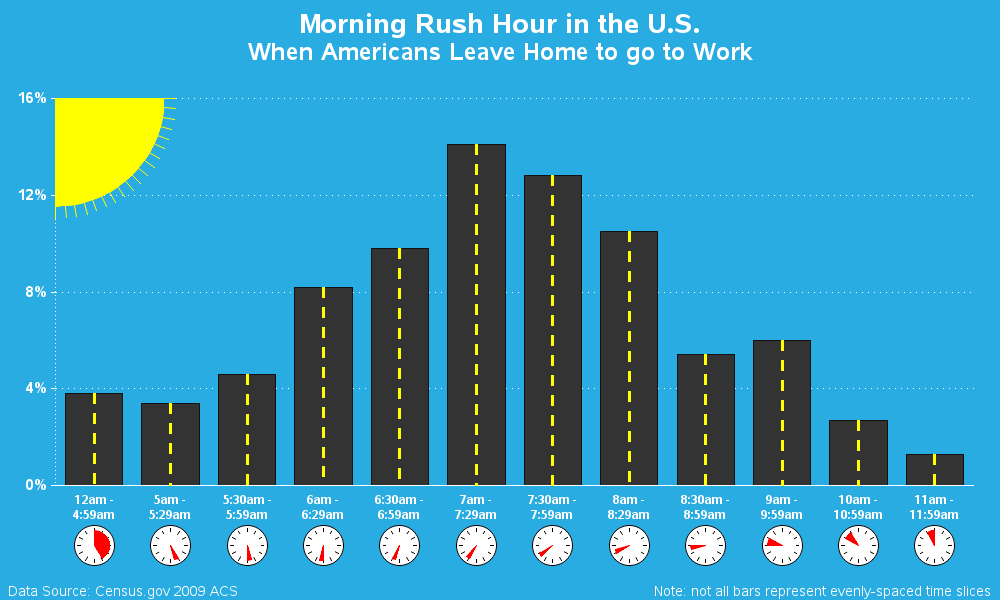 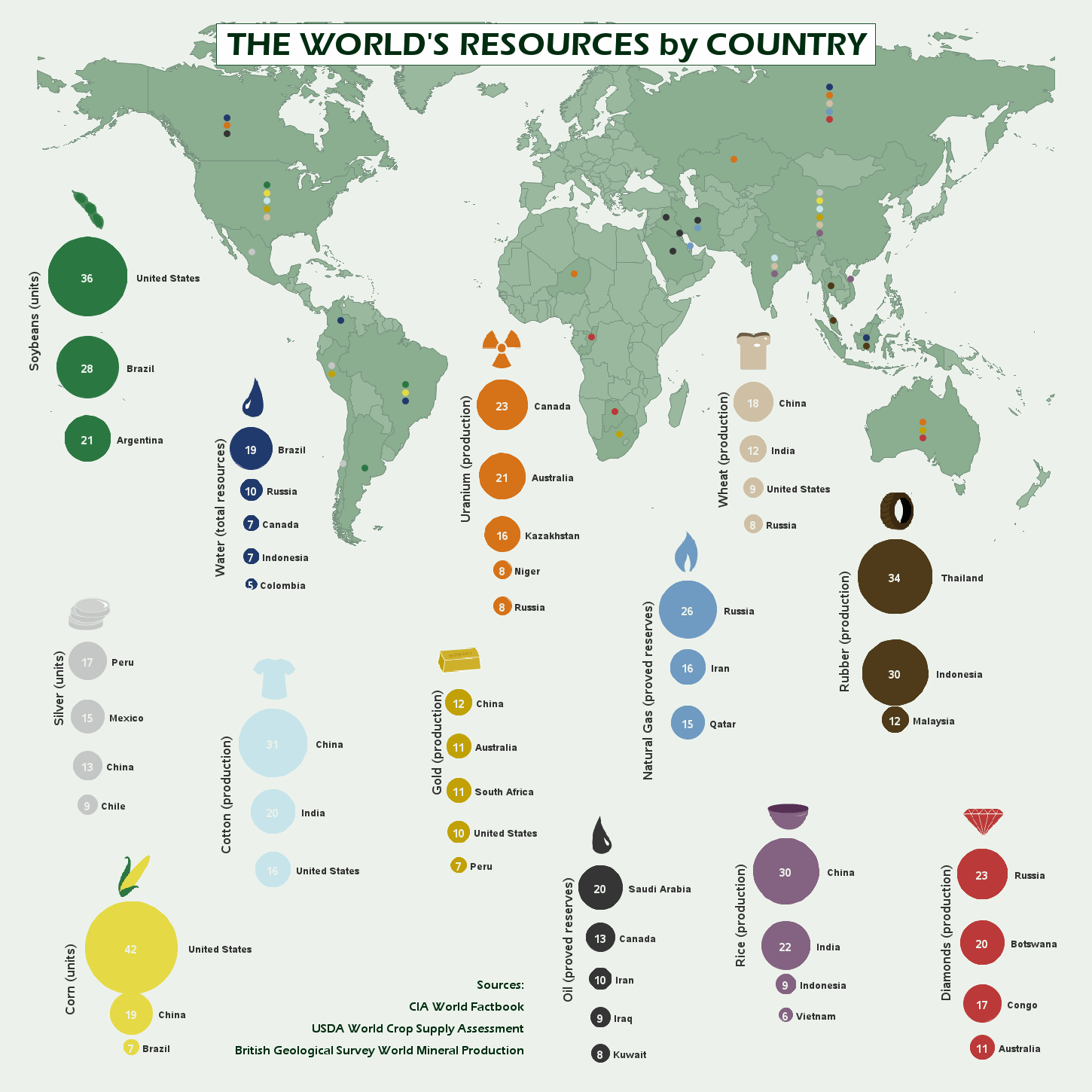 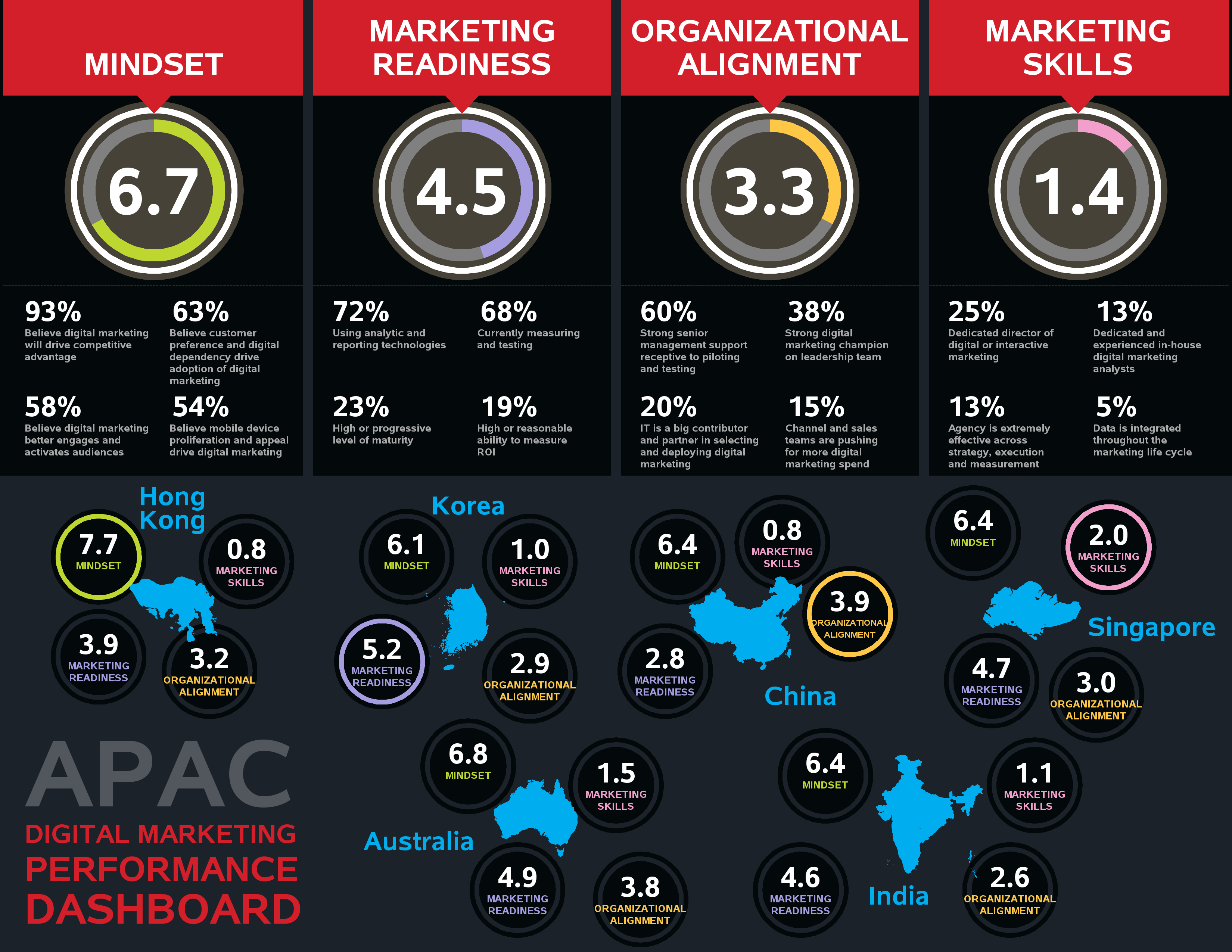 Note: All of these infographics are modeled after ones I found on the Web, via a Google image search (like the one above).  Here are links to the originals: graph1, graph2, graph3, graph4, graph5, graph6, graph7.

As promised, here are the details you requested ...

There are several ways to create nice graphical layouts in SAS (many of them mentioned in the comments), and as several of you guessed I used the SAS/Graph product.  You will be well on your way to creating similar infographics with the "tricks" you will learn in the SAS/Graph Essentials class, and my book SAS/Graph: Beyond the Basics !

Here are links to info & SAS code for the infographic examples shown in the blog above: