Dr. Carlos Pinheiro is a Principal Data Scientist at SAS in U.S. and a Visiting Professor at Data ScienceTech Institute in France. He has been working in analytics since 1996 for some of the largest telecommunications providers in Brazil. He worked as a Senior Data Scientist for EMC in network analytics, optimization and text analytics projects in Brazil, and as a Lead Data Scientist for Teradata in machine learning projects in South America. Dr. Pinheiro has examined business problems in a wide range of departments, including IT/Engineering, Marketing, CRM, Sales, Fraud and Finance. Dr. Pinheiro has a B.Sc. in Applied Mathematics and Computer Science, a M.Sc. in Computing and holds a D.Sc. in Engineering from Federal University of Rio de Janeiro (2005). He has accomplished a series of Post-Doctoral research terms in different fields, such as in Optimization at IMPA, Brazil (2006-2007), in Social Network Analysis at Dublin City University, Ireland (2008-2009), in Transportation Systems at Université de Savoie, France (2012), in Urban Mobility and Dynamic Social Networks at Katholieke Universiteit Leuven, Belgium (2013-2014) and in Urban Mobility and Multi-modal Traffic at Fundação Getúlio Vargas, Brazil (2014-1015). He has published several papers in international journals and conferences and he is author of the books Social Network Analysis in Telecommunications (2011) and Heuristics in Analytics: A Practical Perspective of What Influence Our Analytical World (2014), both published by John Wiley Sons Inc. 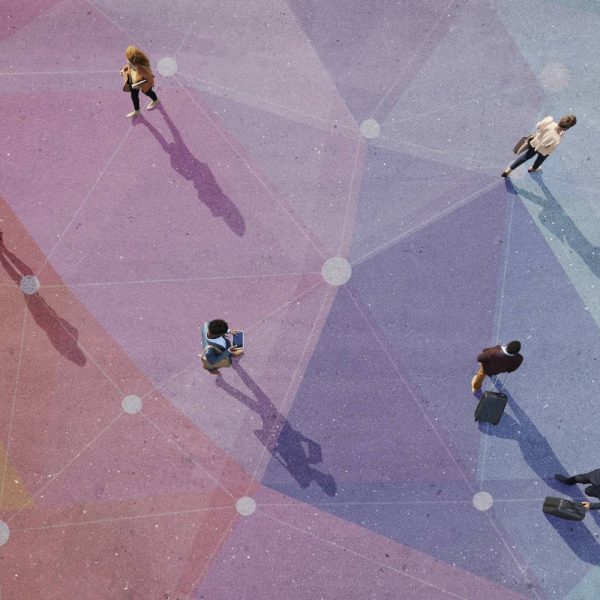 The current state of policy enforcement during an infectious disease pandemic is mostly reactive. Public health officials track changes in active cases, identify hot-spots and enforce containment policies primarily based on geographic proximity. By combining telecommunications data -- which we turn into mobility information -- with public health data of