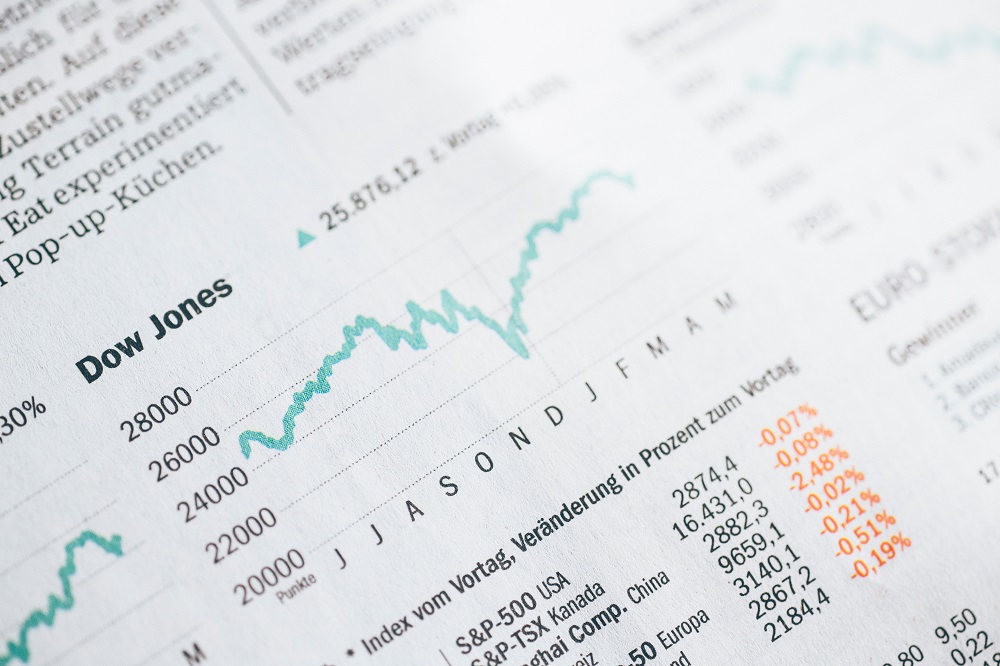 Paul JonesApril 14, 2020 0
How can Platform as a Service unleash competitive advantage for banks?

By transferring non-differentiating activities to modular industry utilities, banks could potentially improve return on equity by 60 to 100 basis points. 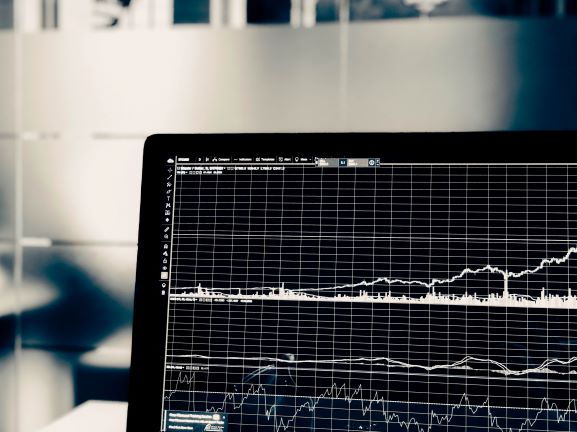 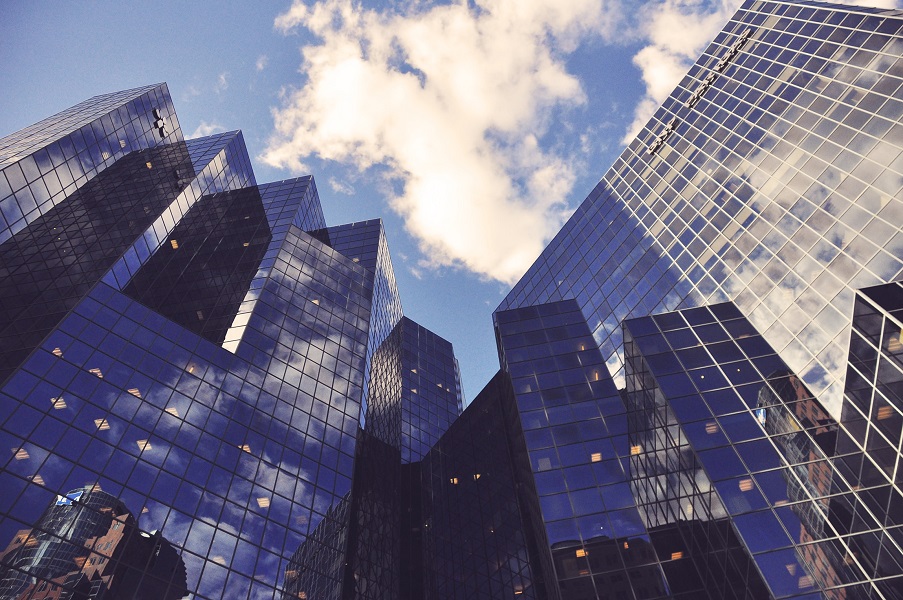 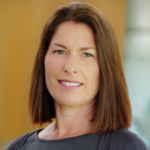 Tiffany CarpenterOctober 30, 2019 0
From contactless to bankless: Can your bank survive the money revolution? 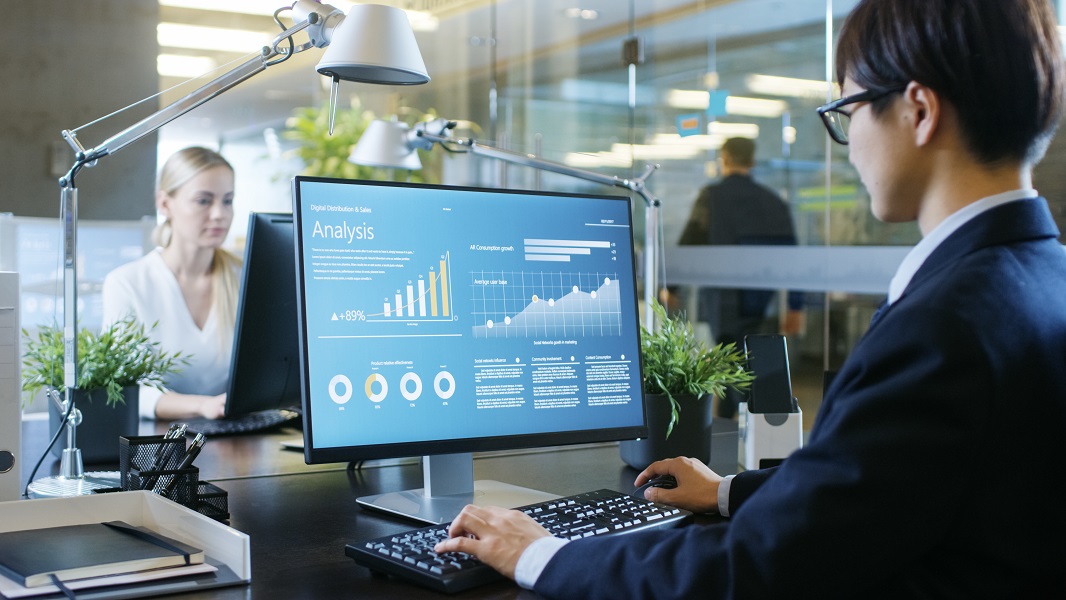 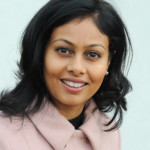 Vanessa HurhangeeOctober 28, 2019 0
“Please wait while we find the best quote for you.”

How to address insurers' challenges by providing AI and machine learning to streamline a customer centric pricing process. 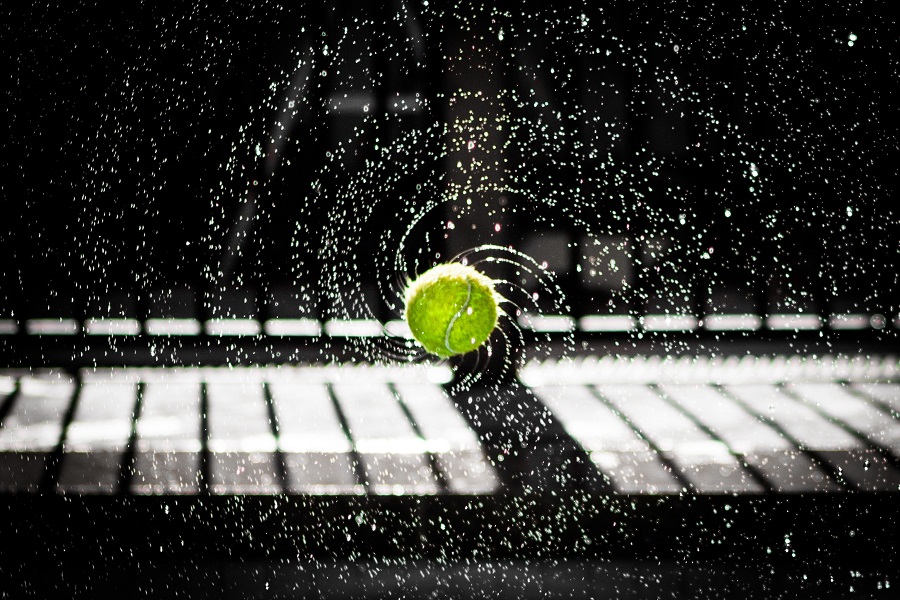 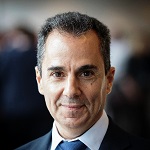 Joao OliveiraOctober 28, 2019 0
Why AI at the edge will reshape cloud computing 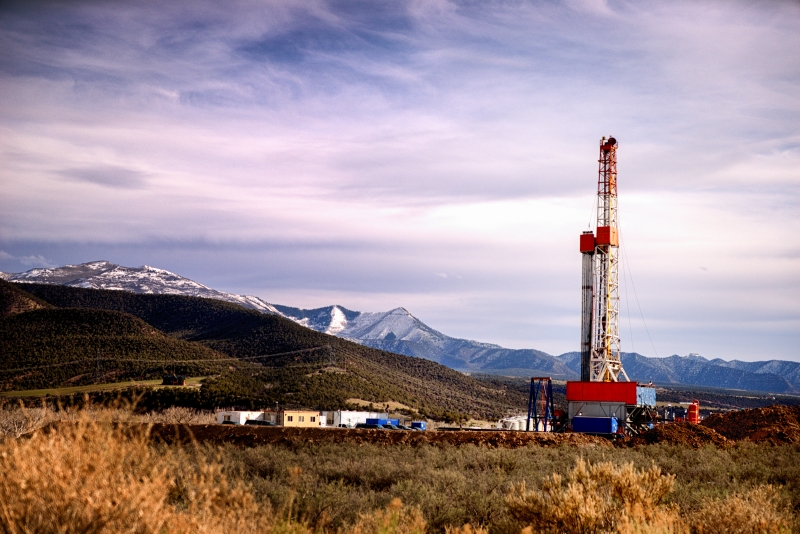 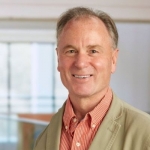 Keith HoldawayOctober 5, 2017 0
Why analytics and IIoT are critical for the oilfield of the future

As traditional reserves deplete and oil prices rise, market analysts predict that the global demand for petroleum products will increasingly be met with oil extracted from non-traditional resources in more challenging and harsher environments. Therefore, companies across the oil & gas industry are evaluating technologies and processes that can deliver 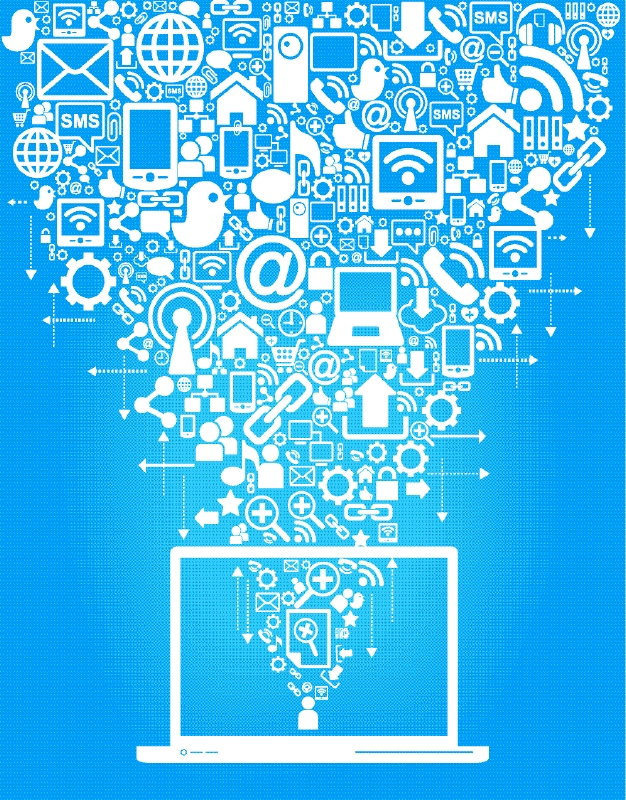 Hartmut SchrothDecember 14, 2016 0
Drivers for the digitalization of insurance