Forest plots come in many flavors.   An example of a Forest plot using GTL is available on the SAS support web site.  Simple forest plots can also be created using SGPLOT procedure by using the SCATTER statement with MARKERCHAR to display data aligned with the plot by study names.

One issue that has come up is the need to display the studies by subgroup.  In this case the study values are grouped by categories, with the study names being indented so show the grouping as seen in the data below. 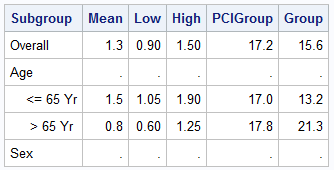 The study names for the age groups are indented using leading spaces to indicate the grouping.  Here is the graph of this using SGPLOT procedure.  Click on graph for bigger version. 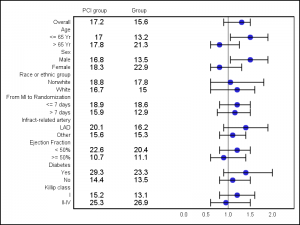 In the graph above, we have used the subgroup variable as the Y axis role.  As we can see, the graph strips the leading and trailing blanks for the Y axis tick values, and the indentations are lost.

Instead of using the Y axis for the study names, we can use the Scatter plot MarkerChar option to display the subgroups, just like we do for the values.  However, here too, the leading and trailing blanks are stripped, and the remaining text is center justified, so again the indentations are lost.

Non-Breaking Space to the rescue.  Known in the html world as nbsp (xA0), a non-breaking space is like a regular white space (blank), except that a sentence does not break at such a space in an html page.  For us, it means that leading and trailing nbsp spaces are not stripped, thus retaining the indentation in the original text.  Also, to properly line up the text, we will need to use a fixed width or non-proportional font to display this text.

Here is the same data using nbsp for the blanks in the Subgroup variable.  Note, nbsp are used for both the leading and trailing blanks and are preserved by the proc print output.

Here is the graph using the SGPLOT procedure: 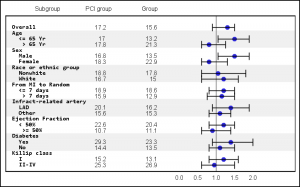 In the graph above, we have used the following features:

When using SGPLOT to create this graph, all the values displayed using the MarkerChar option are on one side and the graph is on the other.  But this example is for illustration purposes of the usage of nbsp.  For a graph with better formatting, you can also use GTL as shown below. 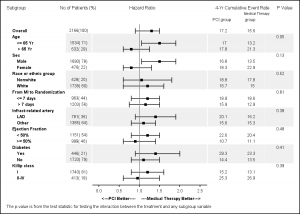 I am working on this example for CTSPedia using SAS 9.2(TS2M3).  Once finalized, I will post the code.