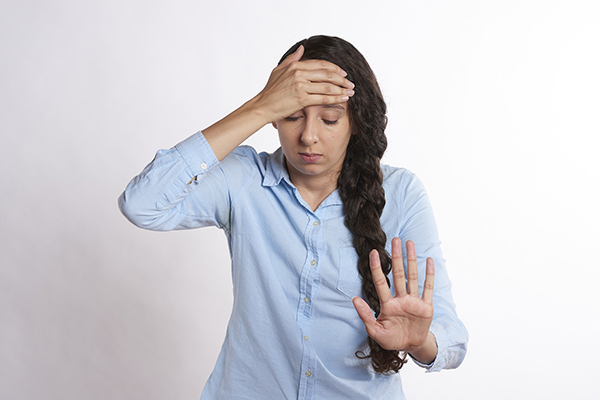 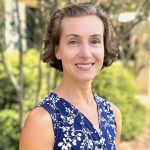 It’s been dubbed “the most important body system that you’ve never heard of.”  The endocannabinoid system (ECS) was discovered in the early 1990’s.  It’s not a structural system like the nervous or vascular systems. Instead, the ECS is made up of a network of receptor sites in almost every part