With Hurricane Irma recently pummeling pretty much the entire state of Florida, I got to wondering where past hurricanes have hit the state. Let's get some data, and figure out how to best analyze it using SAS software!

I did a bit of web searching, and found the following map (on NOAA's National Hurricane Center website) that seems to a answer my question. It looks like the southern & southeastern tip of Florida get the most hurricane strikes, and the middle-western edge get way fewer strikes. I would guess this is probably caused by the direction hurricanes typically approach from. 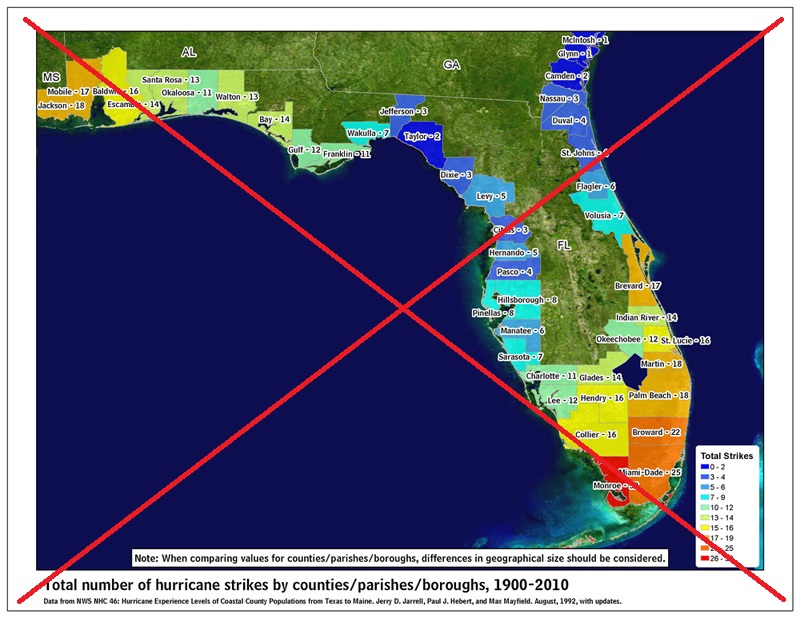 But the more I looked at their map, the more things I noticed I wanted to change. For example:

Speaking of major cities, and the rarity of hurricane strikes along the middle west coast of Florida, here's a picture from my friend Traci, who lives in Tampa. They seldom have to worry about a strong hurricane strike in Tampa, but for Irma she boarded up her house, and stayed the night in a very strong structure instead. (Fortunately her house came through the hurricane just fine!) 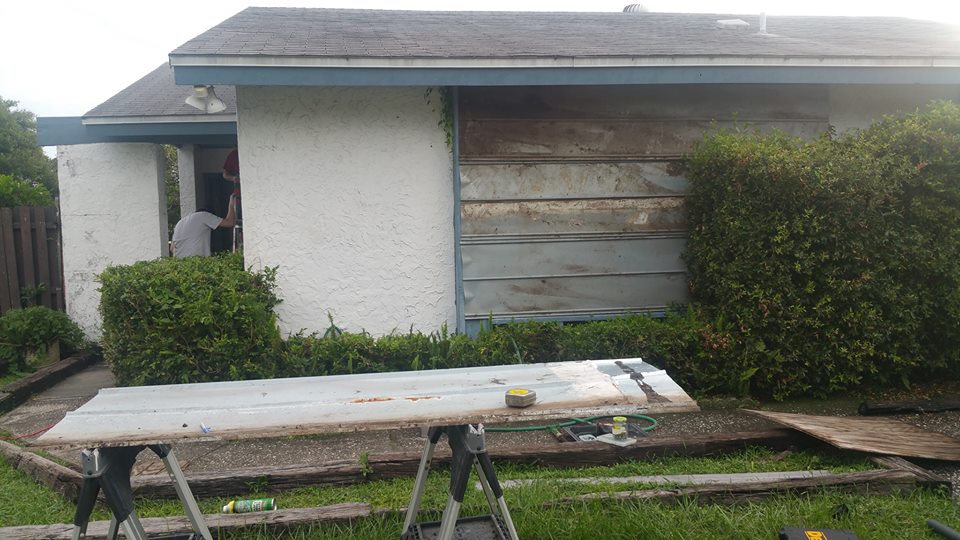 And now, back to the data analysis! I manually typed all the county names and numbers from the map (above) into a SAS dataset, and started my visualization journey by just plotting a simple Florida county map. I shaded it like theirs, but sorted my legend so the maximum numbers were at the top (which seemed more intuitive). I placed the title text, and the legend, in the Gulf, since there was plenty of unused space there. And rather than trying to fit labels for each county, I placed the info in HTML mouse-over text (click the image below to see the interactive version). The mouse-over text makes it easier to read the text ... and the screen-reading software for the blind can also read it that way! 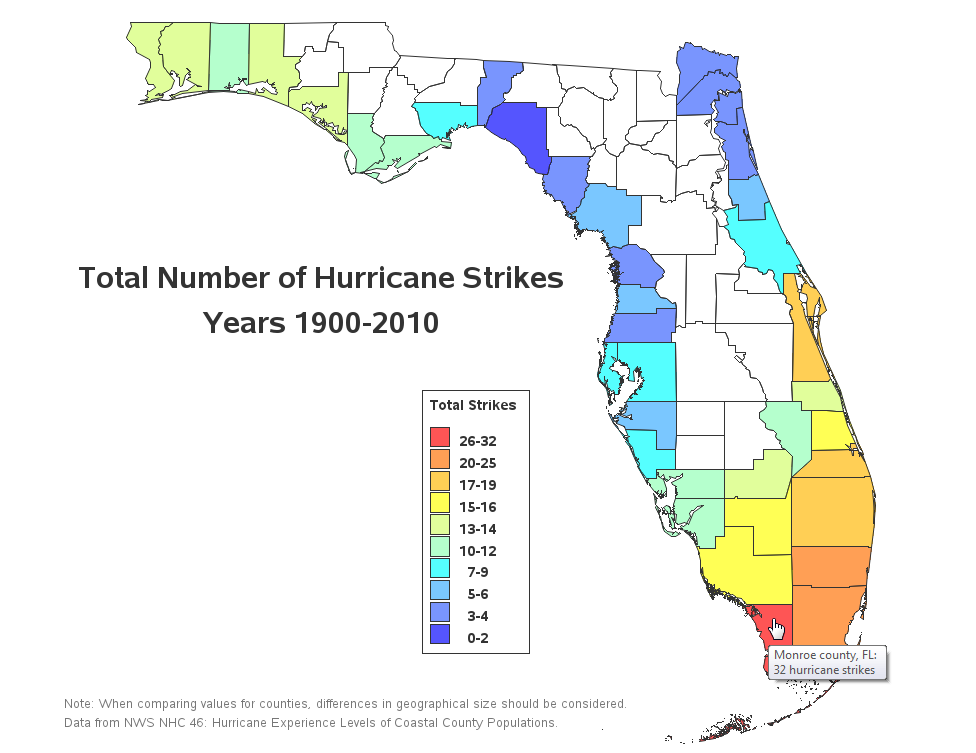 I actually kinda like the simple version of the map (above), but I decided to try also adding an image map behind it, to be similar to the original. But rather than using the satellite image which mostly just showed green trees & blue water, I used a streetmap which shows roads & cities. I also made my county colors transparent, so you can see the roads & cities behind them. I'm not sure which of my two maps I prefer - the plain one, or the one with the streetmap ... but I always say it's useful to look at the same data in several ways, therefore let's keep them both! 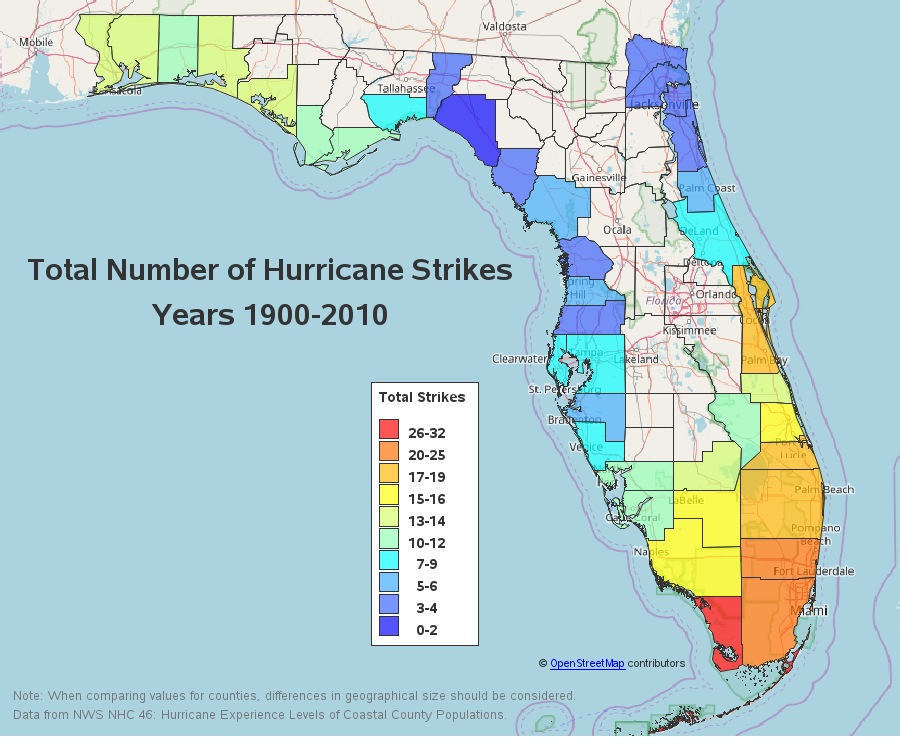 Now that Hurricane Irma is pretty much behind us, do you have any stories about how you weathered the storm? Feel free to share in the comments section!