Are you the lone-wolf SAS programmer in your company - managing the data, performing the analyses, and graphing the output for everyone else? And what's the only format they all know how to work with, and wish they had your output in? Let's face it ... that's probably an Excel spreadsheet!

Previously you had to jump through some hoops to send SAS graphs to an Excel spreadsheet, but now you're in luck! In SAS 9.4 (TS1M3), there's an easy new way to send your output (including graphs) to Excel. Directly to Excel! (Do not pass go, do not collect $200!) 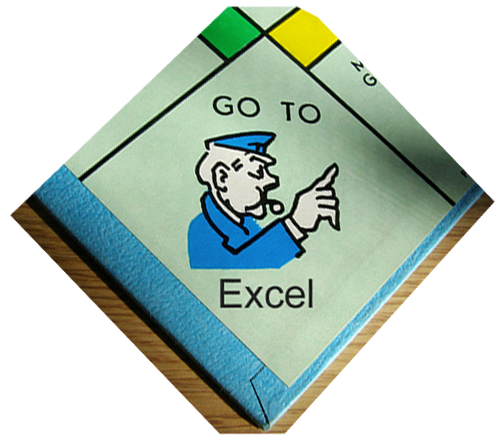 Chris Hemedinger gave you a little preview of the experimental version of ODS Excel in SAS 9.4M1 and 9.4M2. And we now have the production version in 9.4M3! An astute user (Frank Tokic) actually brought this new feature to my attention, and provided an example of using it with SAS/Graph (thanks Frank!) I modified Frank's example to also demonstrate a few additional features, and I think it makes a great starting place for anyone interested in sending SAS output to Excel.

Here are screen-captures showing the graph and table in the spreadsheet: 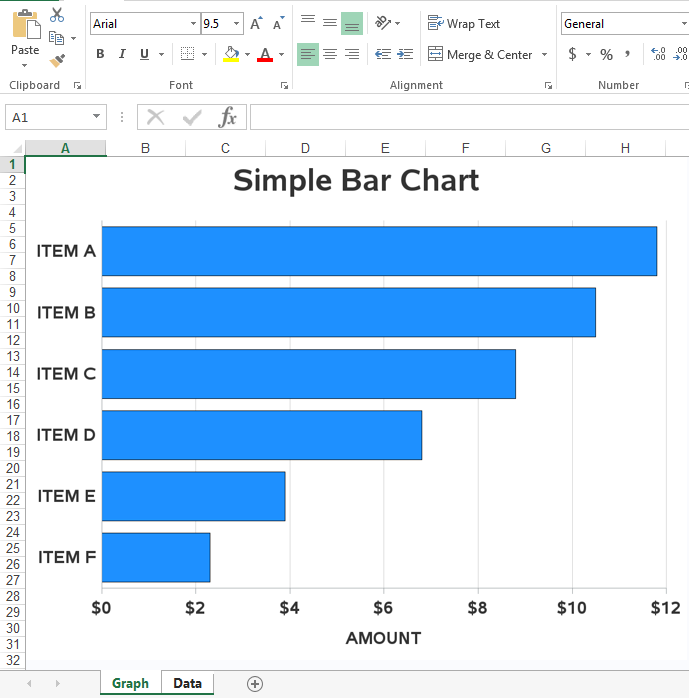 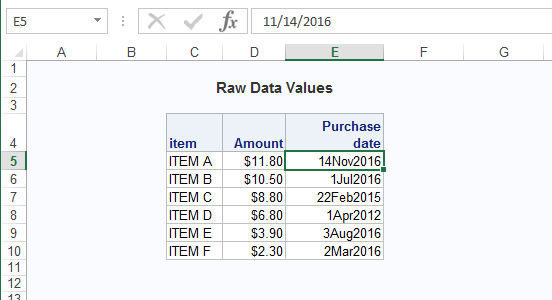 I'm including the SAS code below, and also including links to the code and xlsx output files.

Hopefully this example will get you started with the basics. ODS Excel is pretty new, and therefore I'm not an expert (yet), but hopefully the documentation will answer most of your questions. And if that doesn't satisfy all your curiosity, I'd recommend posting your question in the SAS community pages.