With the recent vote for the United Kingdom to leave the European Union being all over the news, I was a bit embarrassed to realize I didn't know exactly what areas are (and aren't) considered part of the UK.

After a few Google searches, I found the following map  on the brilliantmaps.com site, which I thought explained things in a nice simple way. But as I did more research, I found that Isle of Man (the island just off the northwest corner of England) was not really part of the UK or Great Britain. Therefore, although this map is simple and elegant, it is also wrong.

After a bit more searching, I found a set of maps on the ordnancesurvey site which did a much better job of showing the correct geography. They used a separate map for each grouping (see screen capture below for two of their three maps). 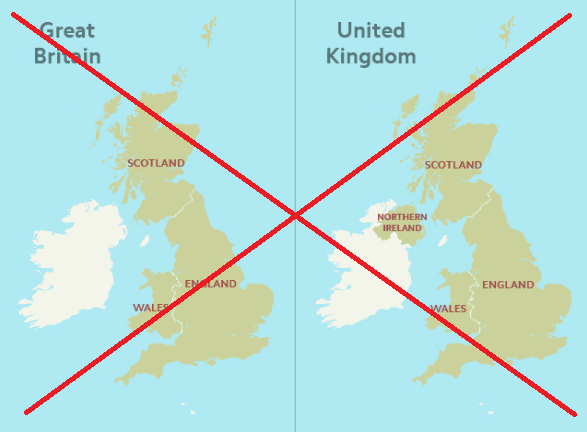 But there are still a few things I didn't like, or would have done a little differently:

So I set about creating my own map to show things in a more clear and informative way. There wasn't a SAS base map that had all these exact geographical groupings, so I had to create a custom map. I combined three maps (UK, Ireland, and Isle of Man from the world map), and then used Proc Gremove to get rid of some (but not all) internal borders in the UK map. I created an annotate dataset to place country labels in the desired location (and size). I used note statements to place the title in the upper-left corner and share what is technically 'map area,' instead of using the title statement which only places titles above the map.

Here are my three maps: 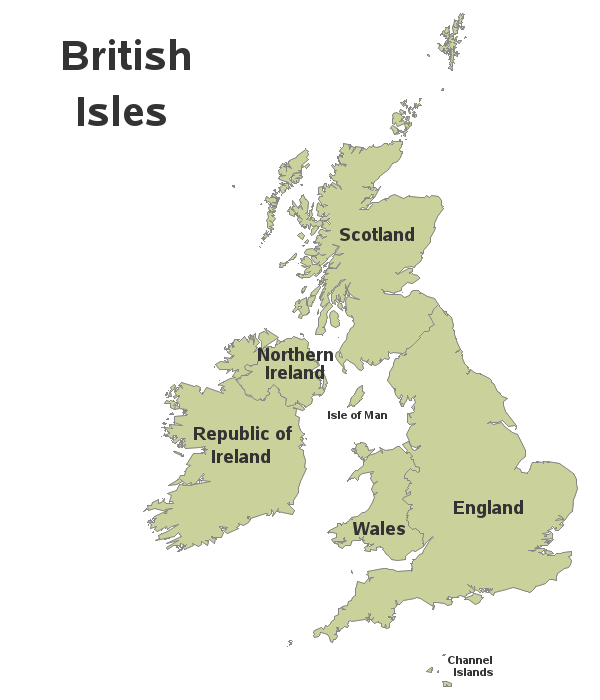 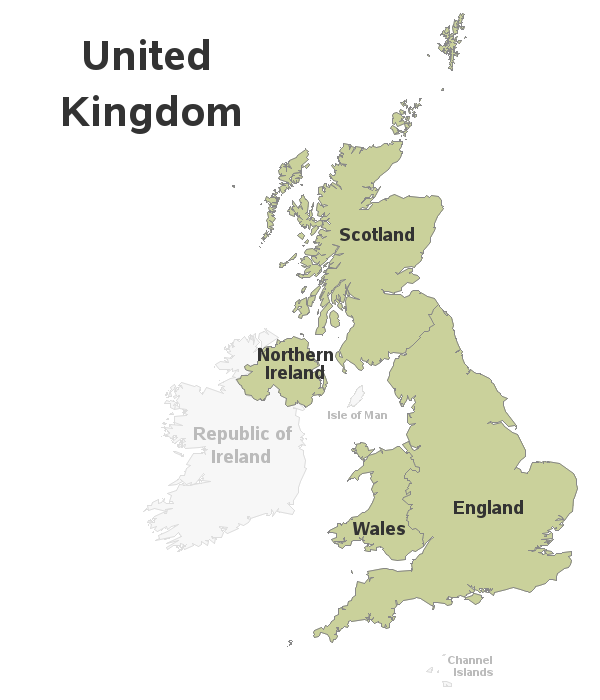 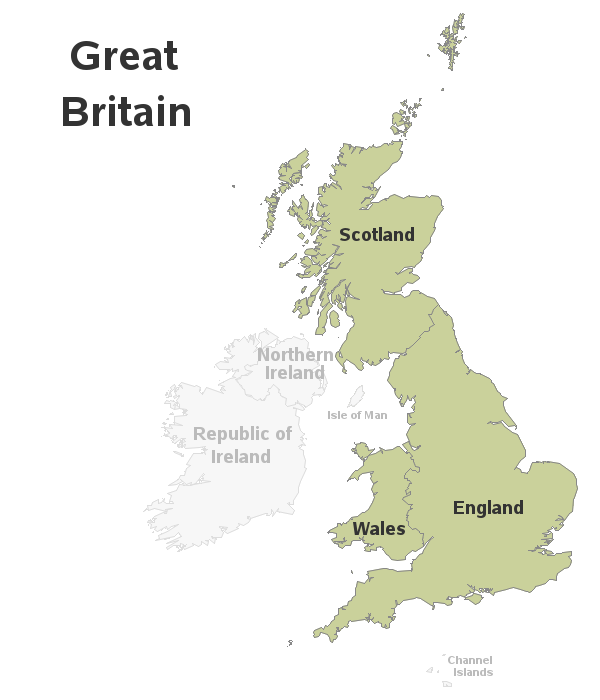 And the big question - which of these areas does the recent 'Brexit' vote impact? (Just the 'UK' areas?) And do you think the area(s) will change before everything is finalized?

Now for some fun trivia ... My friend Margie has done quite a bit of traveling. Where did she take this picture? (you can leave your guess in a comment!) 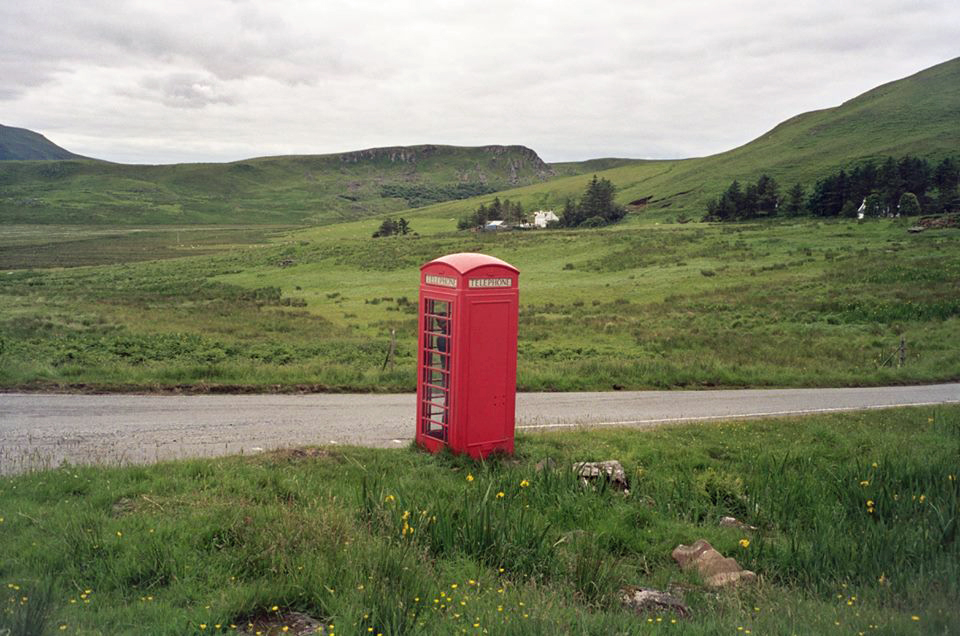