The World Health Organization recently declared the Zika virus a global public health emergency. This virus is spread by certain mosquitoes, and therefore if we know where those mosquitoes are located, then we've got a pretty good idea of where the virus might spread.

Before we get to the numbers, here are a few pictures of mosquitoes that tormented me in my house, until they met their ultimate demise! 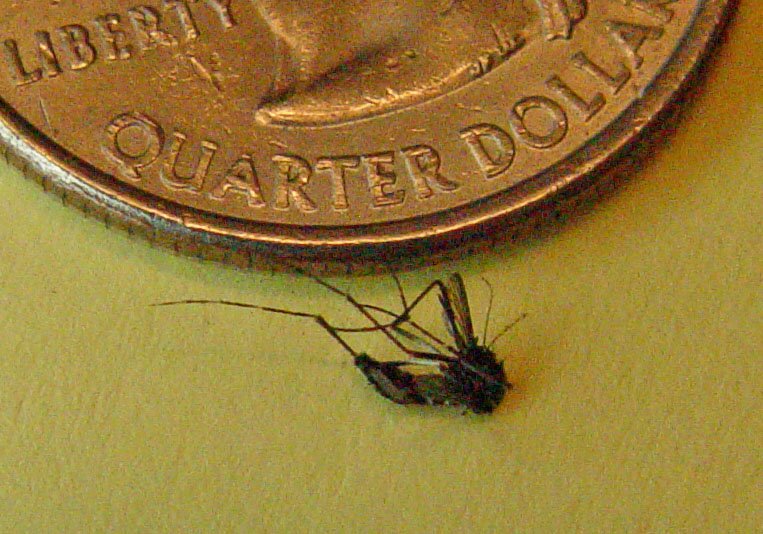 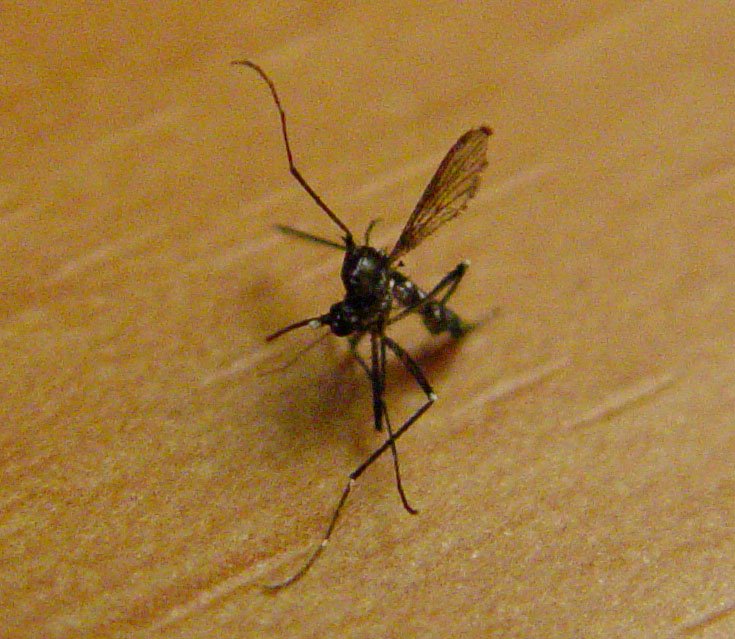 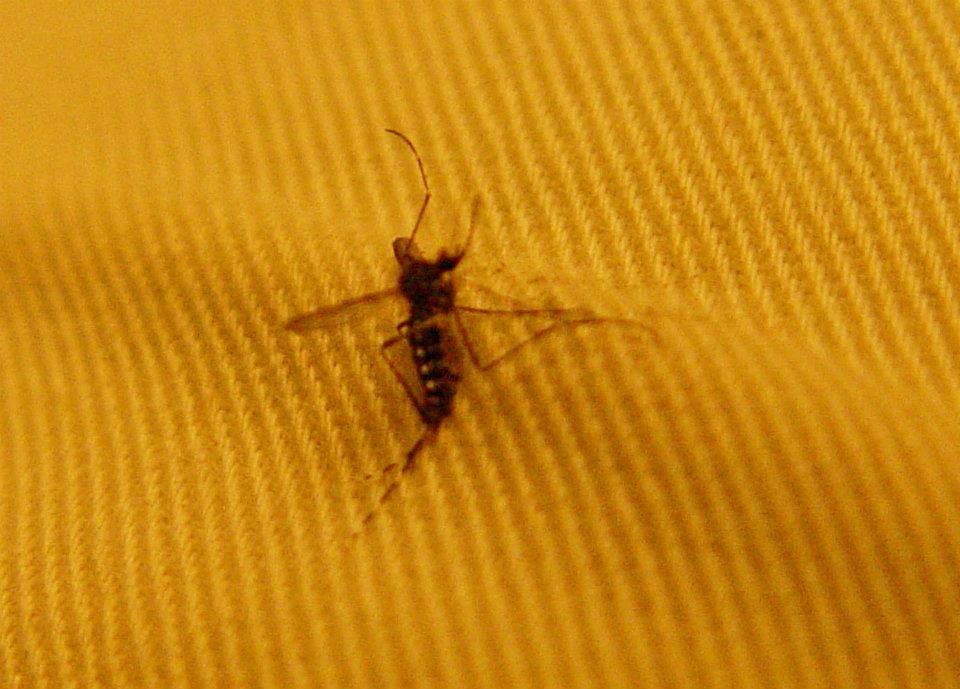 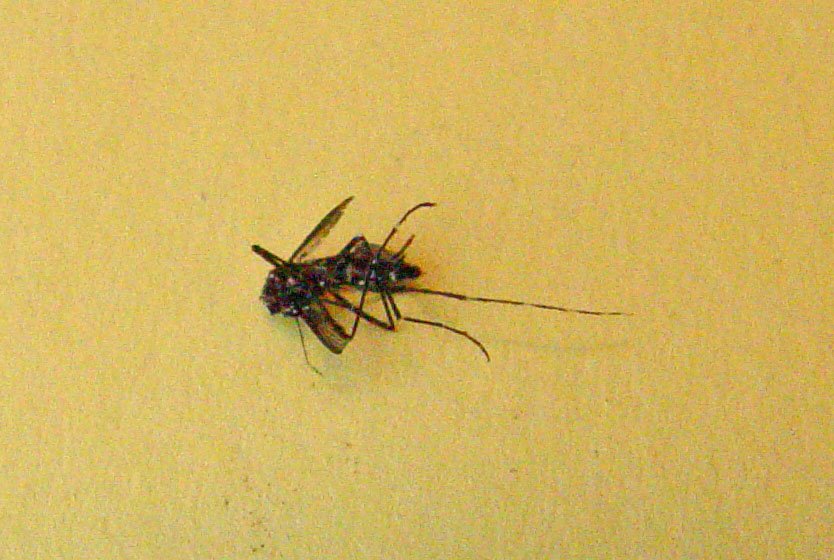 First, I did a little light reading about the Zika virus on Wikipedia, and the BBC website, and learned that the virus is spread by Aedes mosquitoes. I then found an article where the researchers had compiled a database of known locations of two types of Aedes mosquitoes and plotted them on a map. I decided to write some SAS code to plot their data on a map - first to see if I could create a better map, and second to provide a good starting point for researchers doing additional analyses of the Zika virus.

I downloaded their csv file, and found that it acted a bit odd in the tools I was trying to use on it (such as the vi editor in Linux, and Windows SAS Proc Import). I like to say there are always 10 ways of doing a given task in SAS, and I find that Excel is often a good 'gateway' for getting small data into a form that is easily imported. Therefore I opened the csv in Excel and saved it as an xls spreadsheet, which then imported cleanly into SAS.

The original article did a decent job of plotting the data, but I like to think I made a few improvements. Rather than using red dots on a medium gray map, I used red dots on a very light yellow map - I think the higher contrast makes it easier to see the red dots. Also, instead of using solid red dots, I used alpha-transparent red ... this way the red is darker where several dots overlap, and lighter where the dots are less dense. And finally, I added html hover-text so you can hover your mouse over the countries, and see their names (you'll have to click the image below and look at the full-size interactive version to see the hover-text). 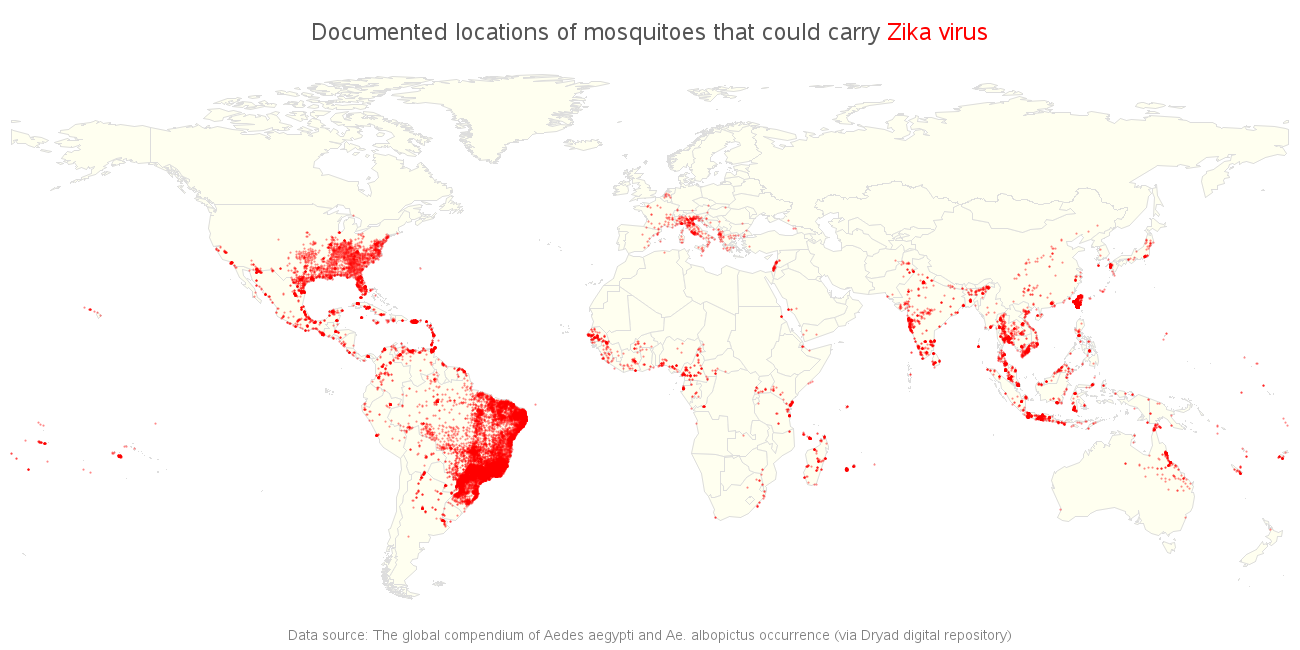 So, do you live in any of the areas with Zika mosquitoes, or do you have any mosquito stories you'd like to share? Have you ever caught a disease from a mosquito (or another insect)? Feel free to leave a comment.Where might Zika virus strike next? #analytics Click To Tweet