Sometimes ice is a great thing. Here's a picture of my freezer, for example (don't judge - I'm a bachelor!) .. 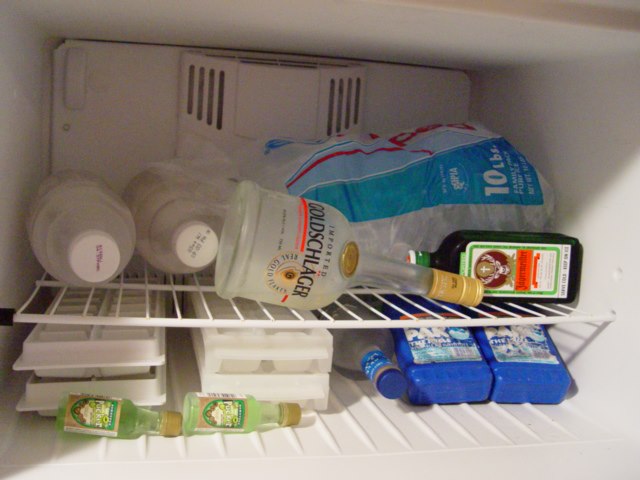 And sometimes ice is a beautiful but dangerous thing, as this picture of my back deck shows: 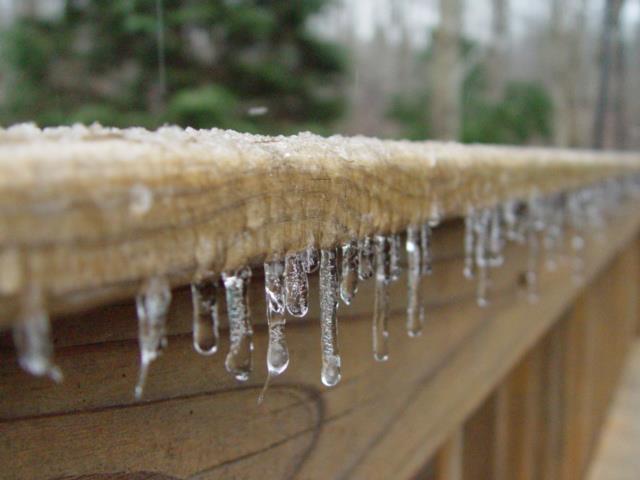 In my previous blog post, we talked about melting glaciers and rising sea levels. This time, let's visually analyze the temperature, and sea ice at the north and south poles...

I had seen the following temperature graph that I liked on the Web, and decided to create my own, with the latest data. 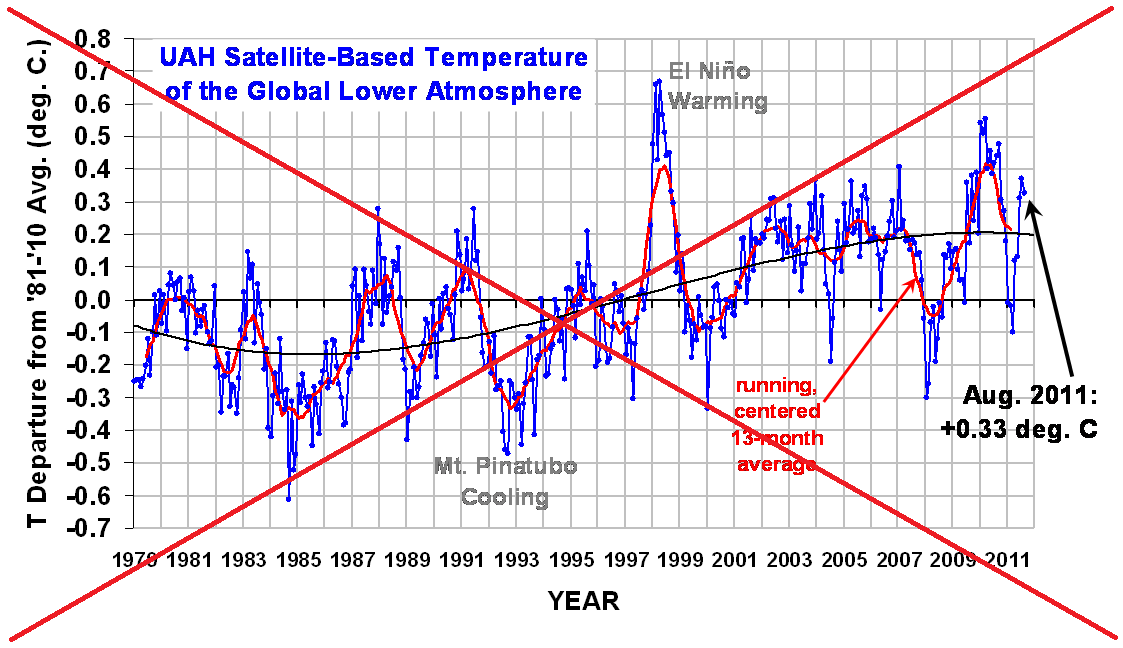 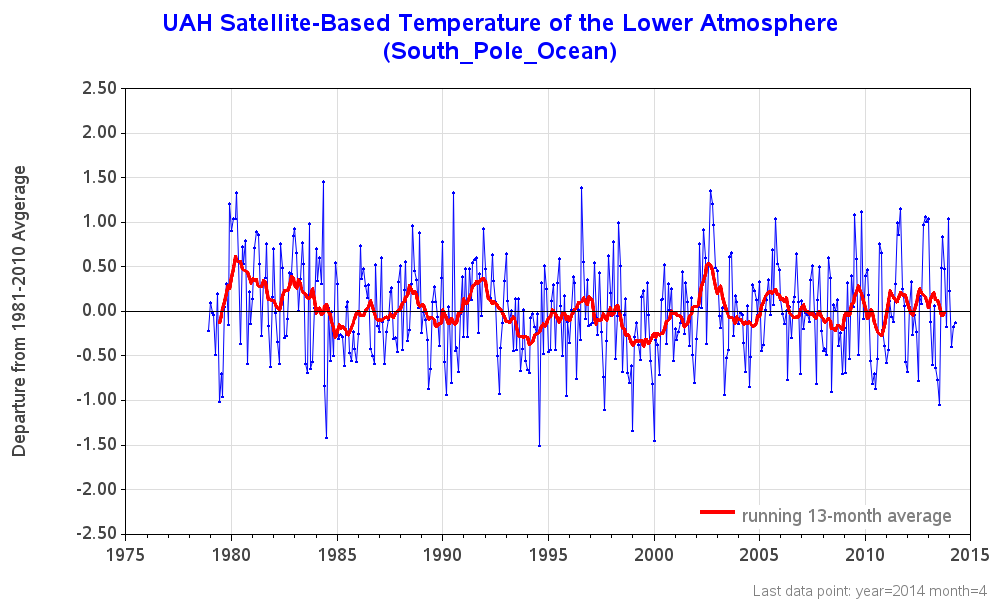 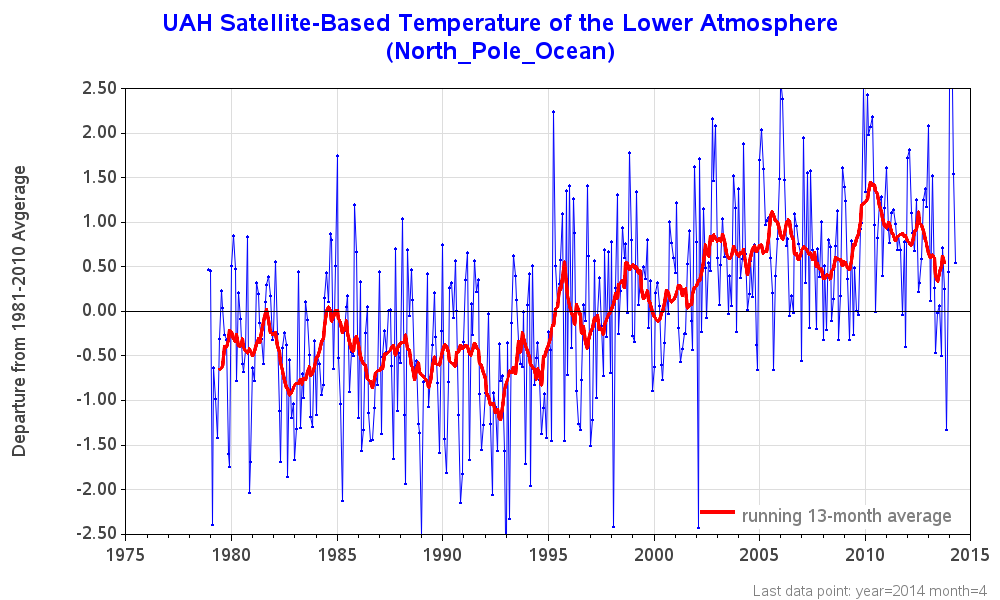 In addition to the temperature, I thought it might be interesting to visually analyze the amount of sea ice at the poles. Note that sea ice is the ice floating on the water, not the ice on land. I found an interesting graph here, (see screen-capture below):

I decided to try to locate similar data and create my own version of the chart.  I found a source of data here, and wrote a SAS job to import, summarize, and plot the data similarly to the original plot. It shows that the annual average (12 month moving average) sea ice level at the north pole is decreasing, and at the south pole is slightly increasing. 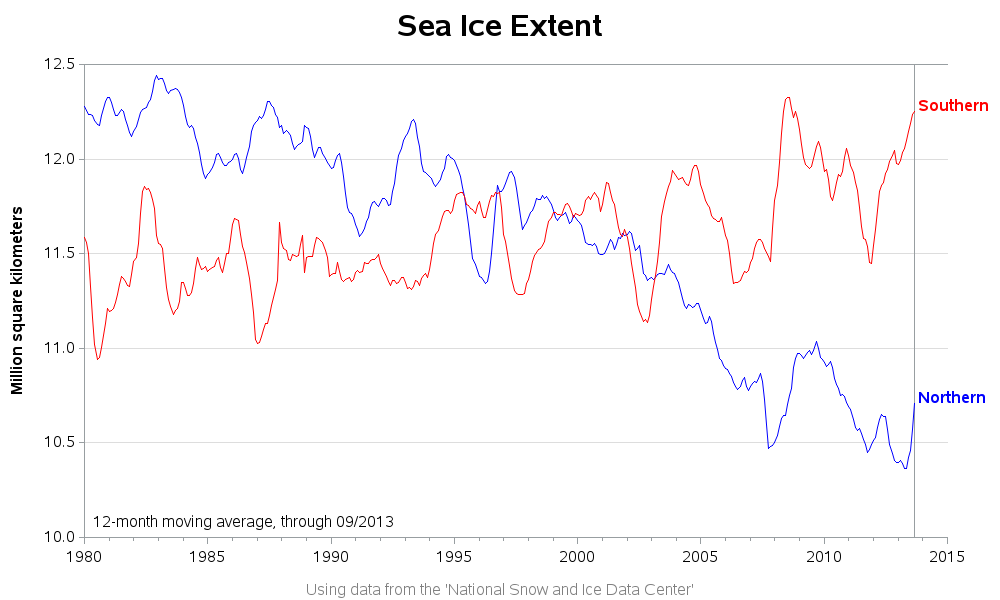 But if my recent shoes blog has taught us anything, we know that auto-scaling the axes can often 'exaggerate' the change in data, and it is often useful to plot the data scaled to the minimum and maximum possible values. Therefore I added the monthly values (dots) to the plot in addition to the above 12-month average (solid lines), so we could see the 12-month averages in the context of "the grand scheme of things". 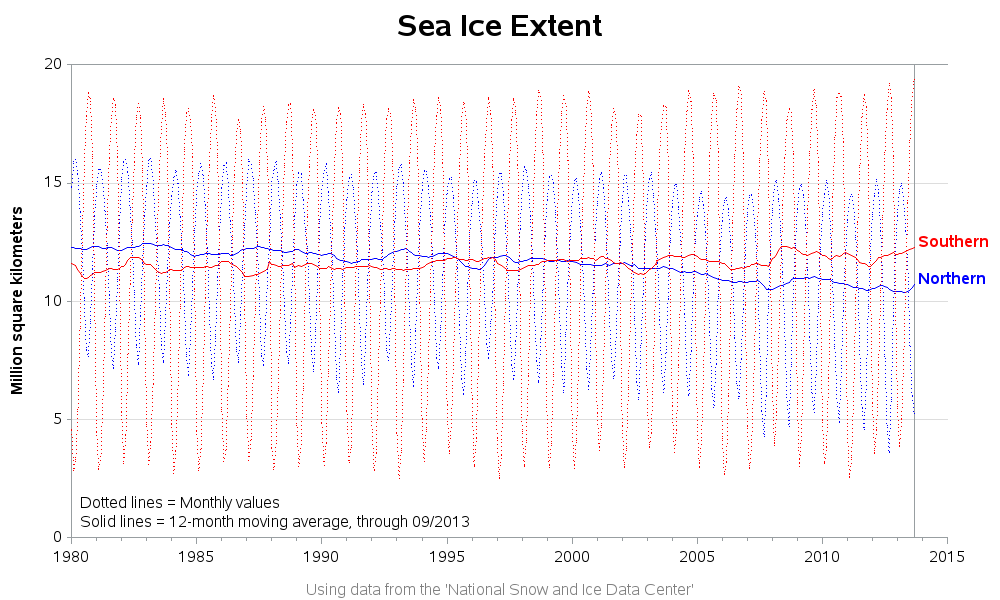 It's great to live in a day & age when this kind of satellite data is available on the Web, isn't it?!? What other kinds of interesting data have you found on this topic, and how else might we visually analyze it?