From an Enterprise Guide user's perspective, a SAS library is a library. Whether it was defined in the autoexec or in the metadata or by magic, it is there for them to use with no issues. However, there is a difference as metadata defined libraries do not behave in the same manner. In some circumstances (say when allowing users to create data in the library using the metaout=data or the assignmode=2), you either rely on the user to complete the 2nd step of updating the metadata themselves or risk having everything out of sync. Changes to a table by an EG user will not be viewable and worse yet could confuse a Web Report attempting to use the same table.

Might I suggest an alternative. Create proc metalib code to update all the libraries the user has access to change, and place this in the workspace server autoexec (SAS Config Folder\\Lev1\\SASApp\\WorkspaceServer\\autoexec_usermods.sas). Included is a sample to loop through all the libraries, since you must point to a single location with each run of the proc metalib code. 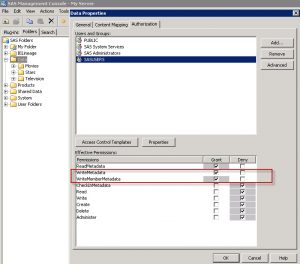 Also, as with any autoexec file change, restart the object spawner to see the new code.

I had asked my SAS Admin to register the Best Movies data table into metadata. Typical of my enthusiasm for getting the task done, I realized that year was included in the name and I really wanted them separated, without calling the SAS Admin late in the evening I was able to register the table automatically when I opened EG back up the next time. 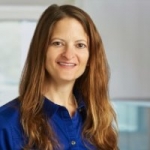