With the 2015 World Series currently underway, there couldn't be a more exciting time to discuss how analytics is transforming the game of baseball. It comes as no surprise to say that managers and front office executives, not to mention the players, are continuously looking for a competitive advantage over their opponents. Over the years, those competitive advantages have come in various forms, but as Mark McGuire once said to the House Committee of Government Reform back on March 17, 2005 , "I'm not here to talk about the past."

I'm here to talk about the future. The future of analytics in baseball is now, and for some teams analytics is playing an increasingly important role in how strategic decisions are made, both on and off the field. 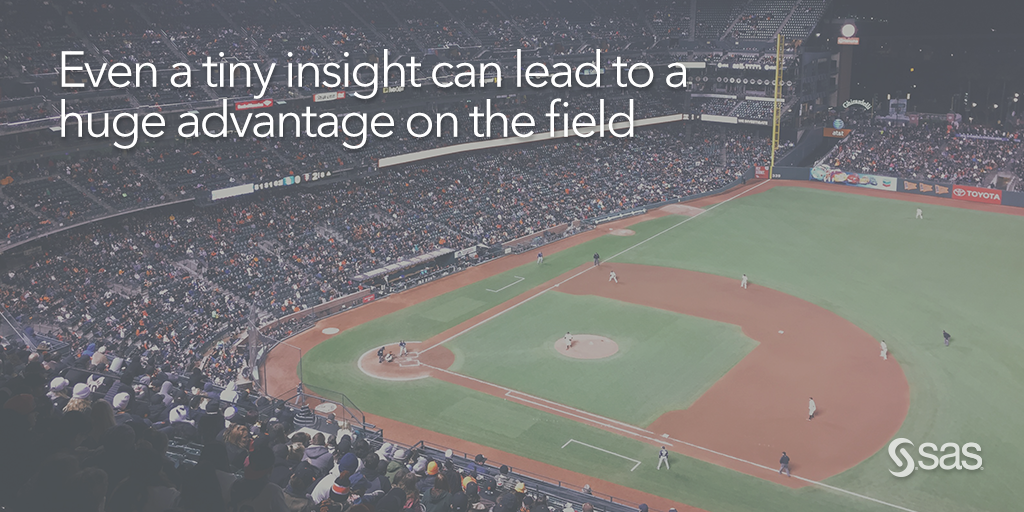 But this shouldn't come as too big of a surprise, right? The idea of incorporating analytics in baseball is far from an original idea. Bill James, often considered the godfather of modern statistical baseball research, has published over two dozen books on the subject dating back to as early as 1977. The Society for American Baseball Research (SABR), an organization dedicated to scientific and historical research on baseball, has been going strong since 1971. In fact, people who use analytics and mathematical tools to analyze the game of baseball have been dubbed "sabermetricians."

You may have read Michael Lewis' book, Moneyball, which highlights how the 2001 Oakland Athletics used analytics to build a playoff caliber baseball team on a microscopic budget. The book gained so much popularity that it's since been made into a movie, and despite my initial reservations about Brad Pitt and Jonah Hill garnering the leading roles, it was a major hit. (For the record, the movie has earned 94 percent on the Tomatometer on RottonTomatoes.com.)

The fact is, even the tiniest insight into a certain player's patterns and tendencies can lead to a huge competitive advantage on the field. I know all too well the implications it can have, albeit on a smaller scale. As a former college starting pitcher, one Saturday afternoon in the middle of our season, I faced off against Bridgewater College, a small college in Virginia, who we had every intention of annihilating. After two and one third innings pitched, I was pulled after giving up my eighth run of the game. I was dumbfounded. They had lit me up like a pinball machine. When we shook hands after the game with the opposing team, the opposing coach pulled me aside and informed me of a very important piece of information.

Now take that example to scale. If one passing observation by an opposing coach can have that big of an impact on the outcome of a game, how big of an impact can analytics have when incorporating years of historical baseball data on every player across all 30 Major League Baseball teams?

One place we're seeing the effect of analytics right now is in the form of "the shift."

Last season it was estimated that over 400 net hits were saved by all Major League Baseball teams as a result of deploying the shift. The Houston Astros led the league in net hits saved with 44. So the answer is pretty clear, the shift does work in practice, and for those teams who can accurately predict where a player is most likely to hit the baseball, it works very well. Therein lies a competitive advantage for teams that can use big data and analytics to their advantage.

The shift is just the tip of the iceberg in terms of how analytics is transforming the way baseball is being played. With the abundance of tools and data available today, teams with the ability to harness the power of analytics to extract valuable insights will have a distinct competitive advantage over their competitors.

Watch for more sports analytics posts from me soon. In the meantime, you can learn more about sports analytics in The New Science of Winning research paper, or uncover one of the advantages the Mets currently have on their side. 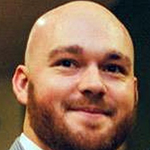