Happy Earth Day, earthlings! As an outsider observing your planet, with absolutely no nefarious intentions whatsoever, I have to say you have a pretty good thing going there.

I was sent by the leading…scientists on my planet, Kahnquur-7, to learn more about Earth, its dominant life form (yay, humans!), its sweet, precious resources, and its readiness to fend off an invasion by a superior alien species. Uh…I mean…its readiness to engage in a mutually beneficial exchange of ideas with an equally awesome species (yay, Kahnquurers!)

If you will allow me to briefly pat myself on the carapace, if you were to rate our technological prowess on a scale of one to blark, with blark being “capable of annihilating an entire planet’s lifeforms in a matter of minutes” then yeah, we’re scoring a solid blark. That’s why I was so surprised to come across an Earth technology that rivals our own.

To help me assess your planet, I need to be able to look at my relevant data at a glance. While I was surfing the entirety of your Internet at once, I came across a data visualization technology that, I must admit, I find more useful than Xblgthtrp. It’s SAS Visual Analytics. It’s so simple and easy to use and, frankly, I don’t need all of Xblgthtrp’s bells, whistles and disintegration capabilities.

Since in about three years it won’t matter, anyway…I mean, since I’m all about the whole exchange of ideas thing, I included a screenshot of my data visualization below. Let me walk you through it as you idly go about your day with no sense of your impending doom. Uh…ha-ha…you’ll find we Kahnquurers have a wacky sense of humor!

First, please slow the consumption of your natural resources. That’s just good advice…not because we’re interested in consuming them or anything.

You may wonder why I’m tracking palladium. It’s for the pretty baubles the females of our species so adore! No Kahnquuress leaves her den without her antennae accessories. There may also be some minor military applications...anti-matter cannons…space-time disruptors…

You might think we’re so advanced that oil would be of little interest, but we have uses for nearly anything that can be converted to massive amounts of destructive energy. And…and…rubbing petroleum on our exoskeleton really eases the molting process! So, maybe we just take…borrow…some of it?

We’ve noticed your planet getting warmer recently. That’s great, as we Kahnquurers like it balmy. We actually have a way to warm your planet quite rapidly, which I may introduce you to in the future.

And look at that biodiversity. All those animals and plants…though, I hear your scientists are worried you’re in the middle of the Sixth Great Extinction. Yeah…they may be onto something, though it may unfold a bit differently than expected.

Whoa, how did that planetary defense data get in there?? That’s completely irrelevant to my peaceful, non-threatening research. Why would I care about your planet’s defense capabilities? That was supposed to be a visualization of world kitten supply. We love kittens.

Peace out, earthlings! This Earth Day, let’s celebrate all the resources your planet has to offer. 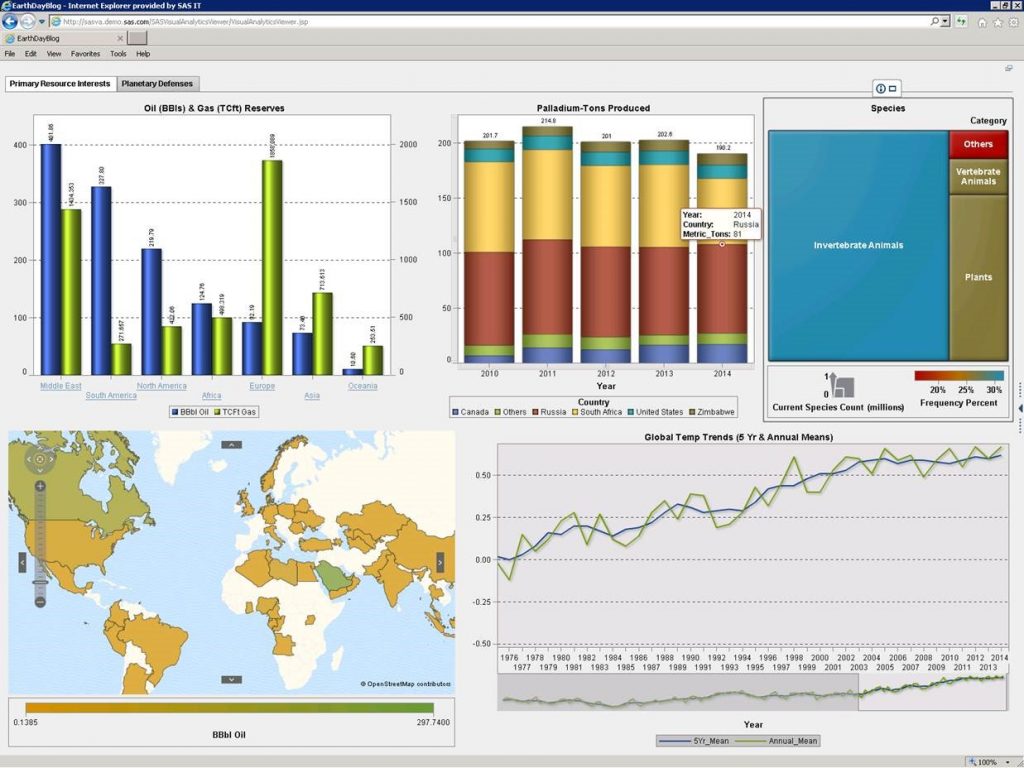 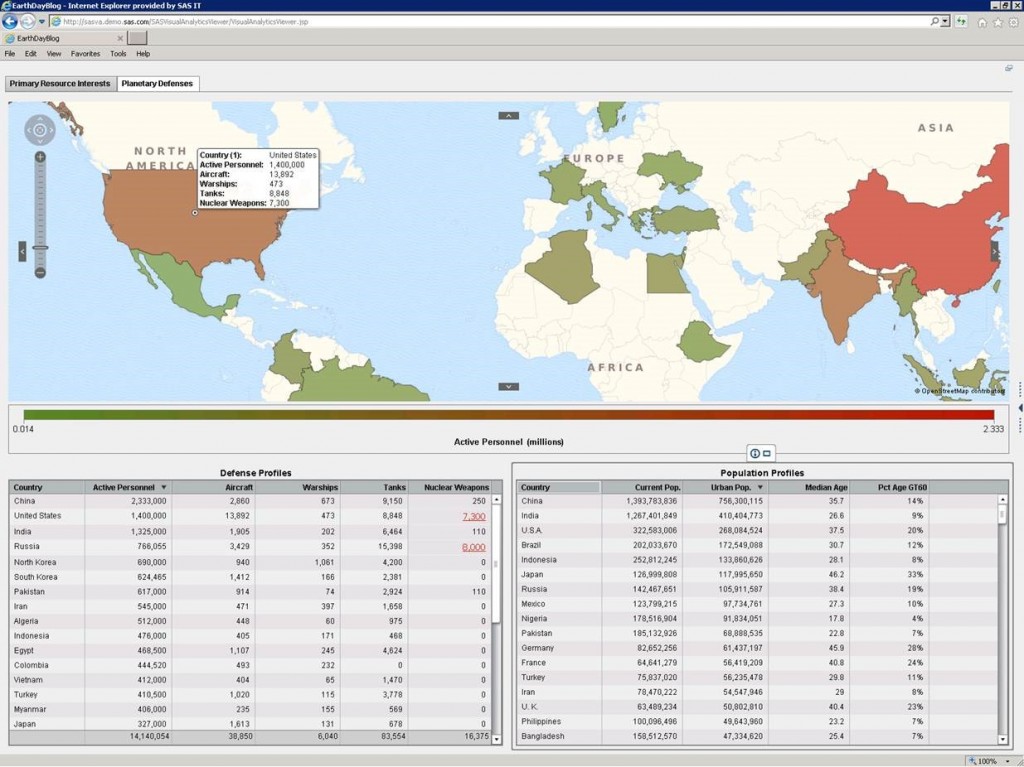 Click to enlarge, and you will see the Earthlings and their crude weapons will pose little threat to us. 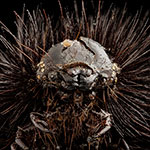 As Kahnquur-7’s Ambassador of Peaceful Interplanetary Outreach, Braxxian comes in peace, and only wishes for our two species to learn from each other and together anoint a new era of human advancement. Before his recent appointment as Ambassador of…whatever…he served 740 years as Intergalactic Battle Lord of the Kahnquur-7 Expeditionary Fleet, during which time he brought countless species to their knees (or knee equivalents) and divested entire worlds of their resources, leaving behind only empty seas and vast wastelands. He enjoys kayaking