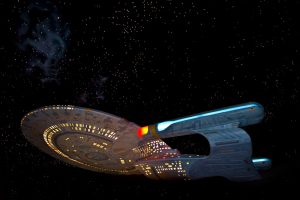 The rumors, flying for many moons now, have turned out to be true. Followed by U2's new album release, Apple announced the launch of the Apple Watch for early 2015.

Apple has finally unveiled its first foray into wearable technology. The Apple Watch (yep, not the iWatch), is an Apple made smartwatch that was shown off during Apple's 9 September iPhone 6 event.

It includes a new dial, close integration with iCloud and Siri, and a flexible sapphire display. There's even more to read in this excellent Apple watch article from the Wired magazine.

300 years in the future, Starship Enterprise's Captain James T. Kirk talks to his crew via a communicator; has his medical officer assess medical conditions through a handheld. But you, as Star Trek fan from the very beginning, know that, right? His successors' devices and technology features become even more fancy: They hold meetings in virtual-reality chambers, called holodecks, and operate alien spacecraft using displays mounted on their foreheads.

But the point is: For me Apple's presentation brought back some good old childhood memories. If you were also watching Star Trek science fiction from time to time, you know what I mean.

With the Internet of Things, this science fiction is now becoming more and more a reality, and we don't even have to wait for 300 years.

Siri is one application that is pretty much already more advanced than Mr. Kirks communicator.

And guess what? The new iOS will include a platform for medical sensor data in an app called health that will help people to monitor your health using all kinds of wearable devices such as bracelets, watches, and clothing to track vital signs. In addition, we will have cameras and heat, gas, and sound sensors in our bathrooms, kitchens, and living rooms that constantly monitor our health and lifestyle.

When you look at the advances that have already happened in 3D printing, you begin to realize that this is the making of the Star Trek replicator. 3D printers can create objects in plastic, metal, glass, titanium, human cells, and yes, even chocolate from a design. Today’s 3D printers are painfully slow, and it takes many hours to print a breadbox-sized object. But in a decade, they will become as common, fast, and inexpensive as our laser document printers. In about two decades, we will be 3D printing our dinners, as well as our electronics. 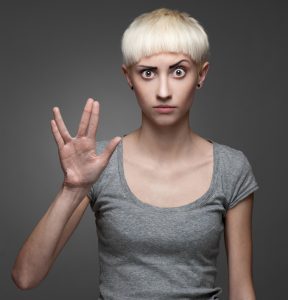 Facetime and Skype are also like the video and chat capabilities in Star Trek and The Jetsons. Rather than require the large, clunky monitors that we saw on TV, these applications run on smartphones and laptops. And even holodeck-like beams are possible - imagine Obiwan`s message in Star Wars 1 (yes, I have watched them too!).

Hope you enjoyed the short excursion and please do not forget: Live long and prosper!

Learn more about the Internet of Things. 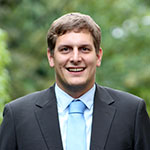