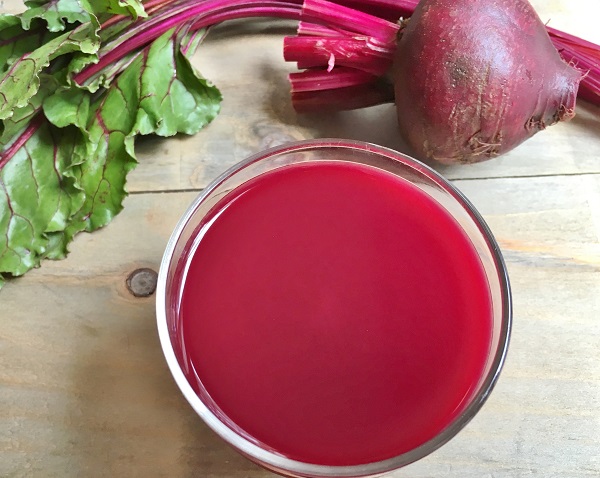 I admit, I’ve always loved beets! I can remember eating beets right out of the can as a kid. My grandma would also pickle them. YUM! I love beets! I actually never had a fresh beet until I got a little older and was cooking for myself. The difference between a canned beet and a fresh beet is just huge!

Beets are so underappreciated, although it does seem like they have become more popular just recently. Beets really are a superfood. Not only are they a great source of folate, potassium and fiber, but they are also loaded with powerful phytonutrients and antioxidants!

Several studies have found that beet juice lowers blood pressure. In one study, 500mL per day dropped blood pressure by over 10 points! Betalains, one phytonutrient found in beets has been shown to have powerful anti-inflammatory, antioxidant and anti-cancer actions. Other compounds in beets support our bodies natural detox process.

Beets are naturally high in nitrates, which are converted to the potent vasodilator nitric oxide in our bodies. Nitric oxide is important for cardiovascular function, blood flow, and increasing oxygen to the muscles. This increases the power and length of time the muscles can exercise. One study in the Journal of the Academy of Nutrition and Dietetics showed that after eating 7oz of roasted beets, recreational runners ran an average of 3 percent faster (in the study it was a 5km run, this translated into a 41 second faster finishing time!). 7oz of roasted #beets resulted in a 41 second #faster finishing time in 5K run! #saslife Click To Tweet 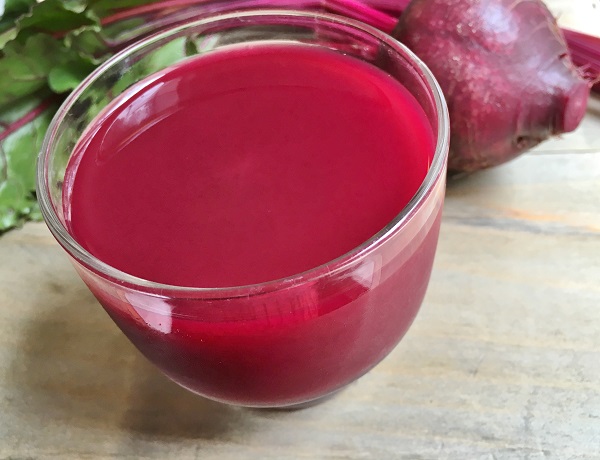 The majority of the studies out there used beet juice, and the dosages ranged from 140ml to 500ml per day several days before the event. On the day of the event, the juice should be consumed 1 ½ to 3 hours before. You can also try eating roasted beets as well like in the running study I mentioned. The studies have also all used the common red beet.

Note: The naturally occurring nitrates in beets are not the same thing as the sodium nitrates that are in processed meats and that have been linked to cancer. 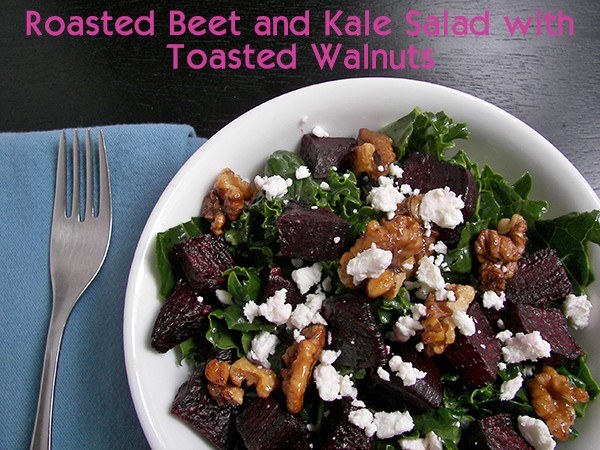 This makes a great nutrient dense side salad, or add some grilled chicken or other protein for a meal. 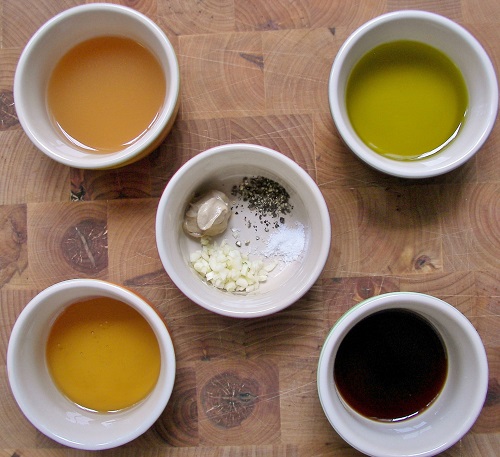 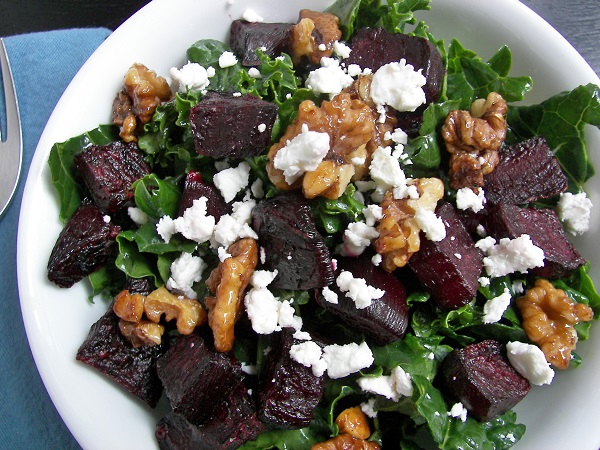