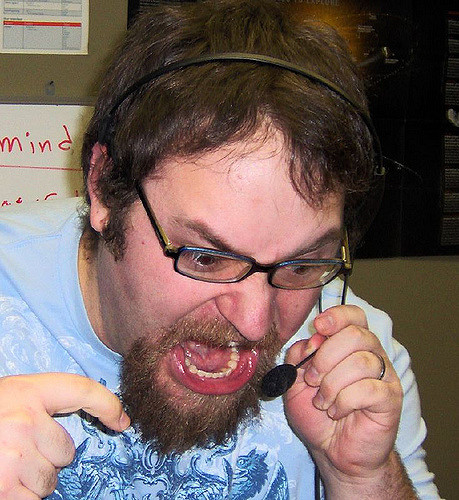 Data integration helps a successful business make things simple and quick for customers, and keeps them coming back. While a company will have data silos, data held within one area is made available to others in order to help the customer.  In most local, county and state governments that is 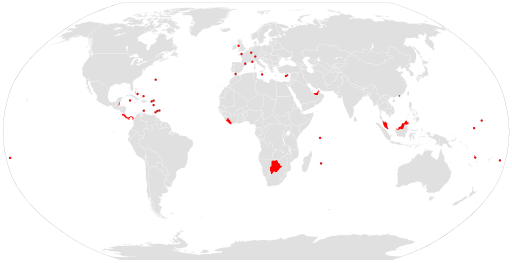 Carl HammersburgApril 12, 2016 0
The underground economy, aka can you spare $2 trillion?

Welcome to the dreaded week when procrastinators embrace their fates as responsible taxpayers. While you and I may be paying our taxes, to no surprise, as much as $2 trillion in the underground economy will go unreported this year in the U.S.  While that number may seem shocking, and the percentage is higher than 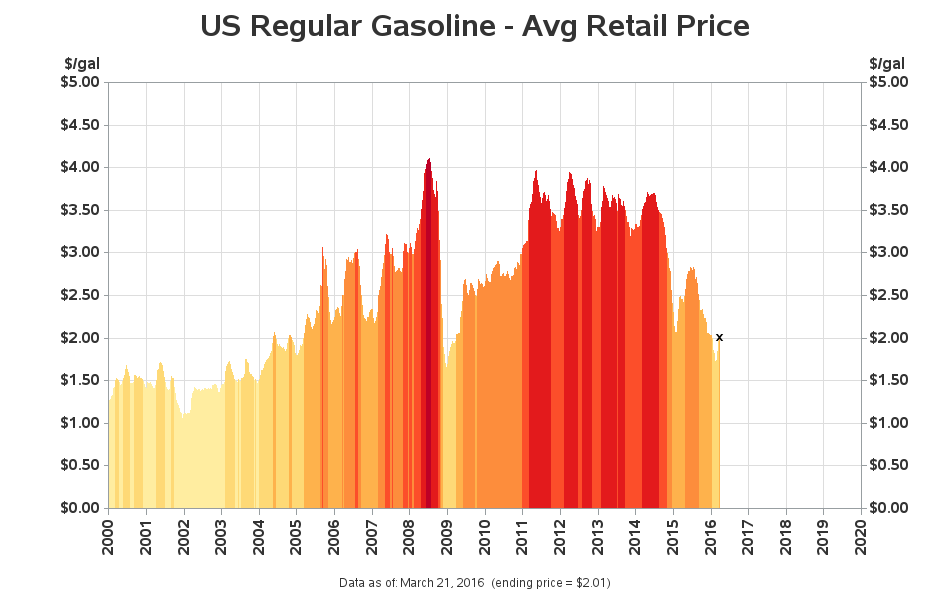 Gasoline prices are a lot lower than they've been the past few years, but the price fluctuates so much that it's difficult to tell whether you're getting a good deal. Perhaps these SAS graphs & maps will help you get a handle on it, so you'll know a good deal 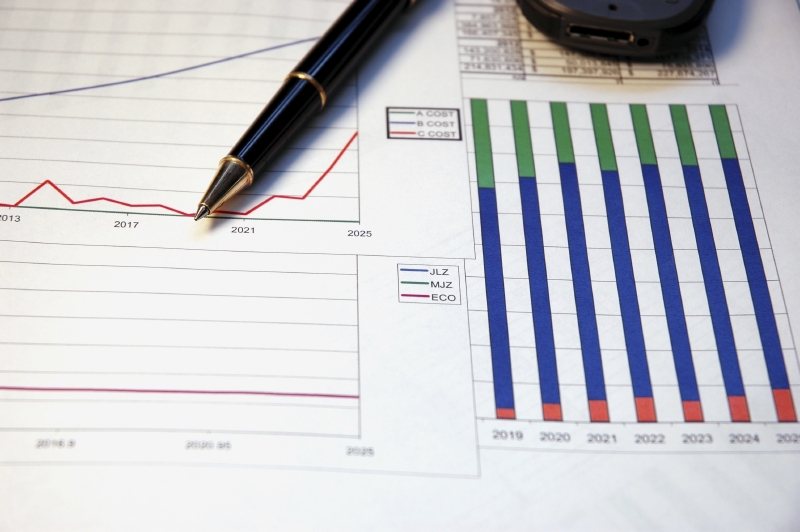 Simon DennisJuly 3, 2015 0
The first step on the path to Hadoop nirvana?

On May 7, 2015, Conservatives defied the polls and won the UK general election, handing Labour and Liberal Democrats a surprising defeat. Now, with Chancellor George Osborne presenting his budget in a few days' time (July 8), the new Conservative government is tackling how it will deliver on its campaign promises. That means 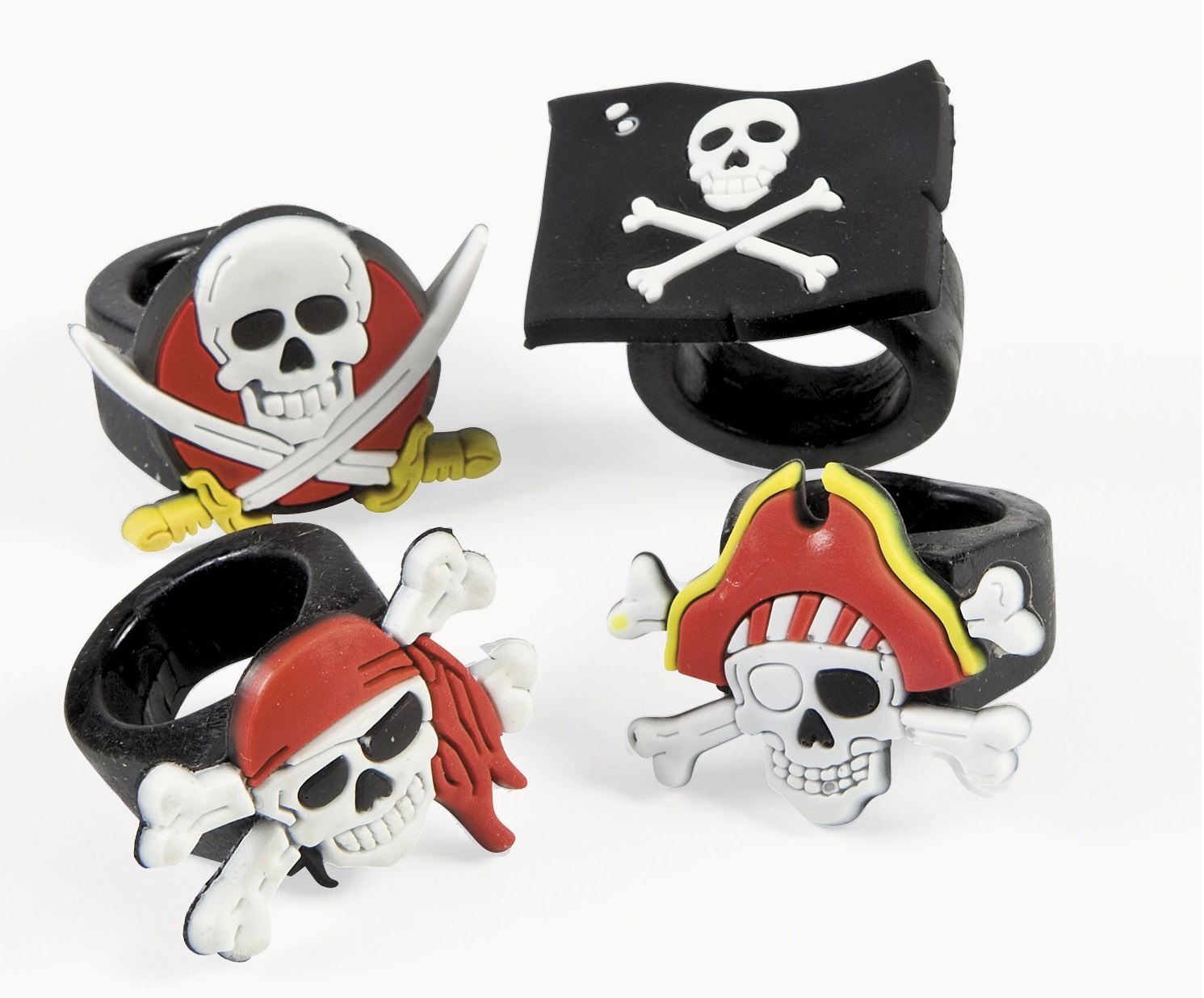 Do you order things online, to avoid paying sales tax? Those "good old days" might be coming to an end soon... Here's a snapshot of my latest purchase from Amazon.com (a little something for the Talk Like a Pirate party I had on Sept 19): In the US, each of 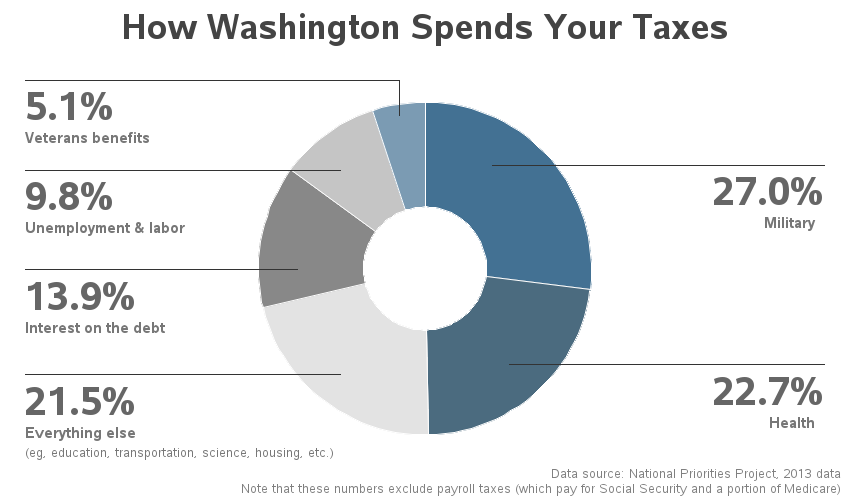 As I was doing my taxes, I wondered where the government is spending my tax dollars. And being a SAS user, I decided to find out using a graph ... I did a few Google searches on "tax graphs" and found one on the CNN web site that I liked - it 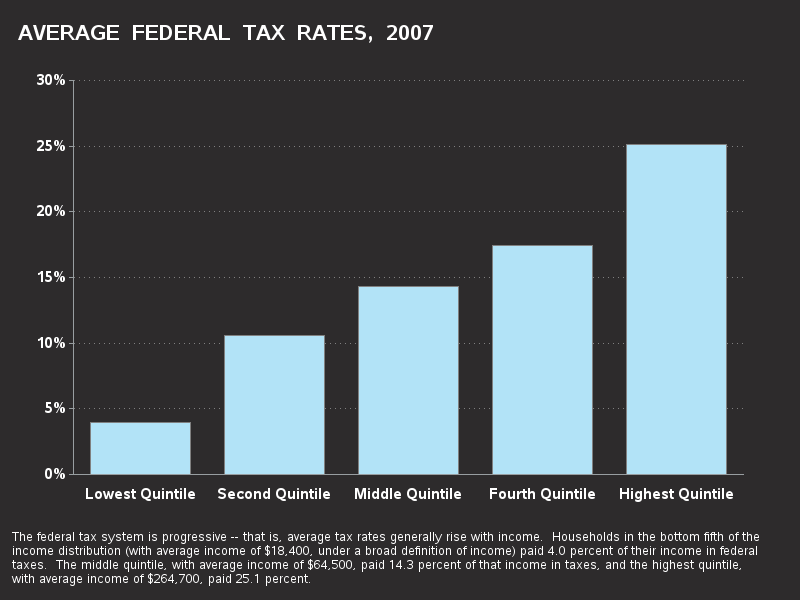 It's said that the only things you can't avoid are Death and Taxes ... Well, in this blog, I'm going to avoid the "Death" one (for now), and just show you some graphs on taxes in the U.S., since the deadline for paying 2012 taxes is quickly approaching!   :-) I created these