This post, written by Radhikha Myeni and Jagruti Kanjia, will demonstrate how easy it is to build and deploy a machine learning pipeline by using SAS and Python. The Model Studio platform provides a quick and collaborative way to build complex pipelines by dragging and dropping nodes from a web-based interface. These pipelines would typically include feature engineering, model building, autotuning of hyperparameters, model interpretation, and model comparison. The capability to fully integrate open-source software into these pipelines adds flexibility and extensibility. This enables data scientists to expand their SAS toolbox with additional technologies to solve their business problems.

Model Studio encompasses other types of pipelines (Forecasting, Text Analytics) but the focus here is on the Open Source Code node. This node can execute Python and R scripts in a data mining and machine learning pipeline. In the past, you could easily incorporate Python code into the pipeline by using the Open Source Code node. That pipeline could then be compared with other pipelines in the project. However, you could not deploy the pipeline into production. Starting with the 2021.1.1 release of SAS Viya 4, the production capabilities of these pipelines were incrementally added. There is full support to register these pipelines to SAS Model Manager in the 2021.1.4 release. Note that this registration capability applies to Python language although support for R language will be coming soon.

First, we will show you the user interface components needed to support Python code deployment in a pipeline. Figure 1 displays the new Scoring Code pane in the code editor of the Open Source Code node. It was added in the 2021.1.1 release. It enables you to provide the score Code in addition to the train Code. 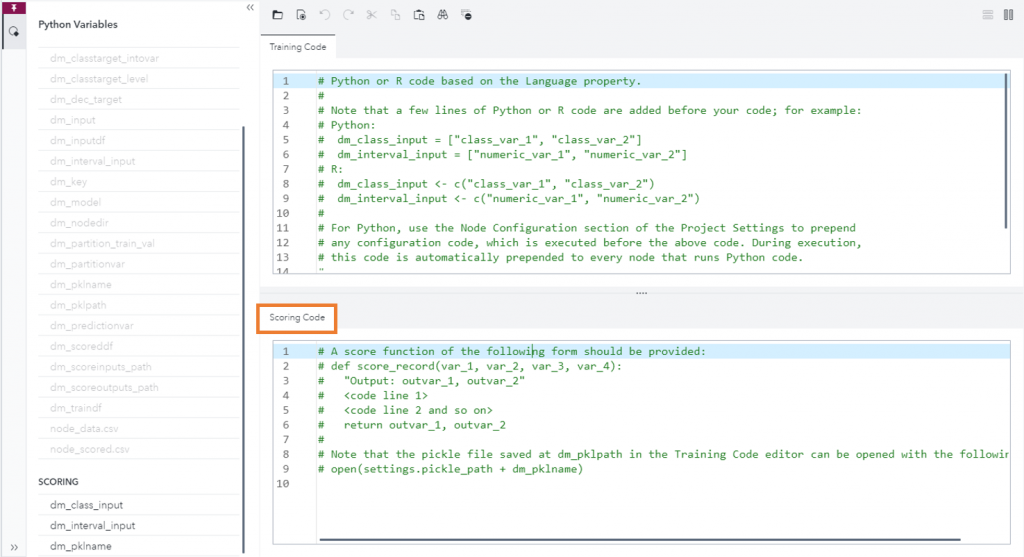 Figure 2 displays the Register models button for a Python model that is included in the Pipeline Comparison tab. This button allows you to register the pipeline to SAS Model Manager. It was not available for open-source models before the 2021.1.1 release.

Now let us look at three examples dealing with how SAS and Python can be combined in the preprocessing and the supervised learning lanes of the pipeline. The code is in the GitHub repository sas-viya-dmml-pipelines in the open_source_code_node folder. You will find detailed steps on setting up and running these examples in the README files of the corresponding folders.

Table 1 showcases various example pipelines and states the release numbers where those capabilities are available. Here is a brief description of the steps included in each pipeline. 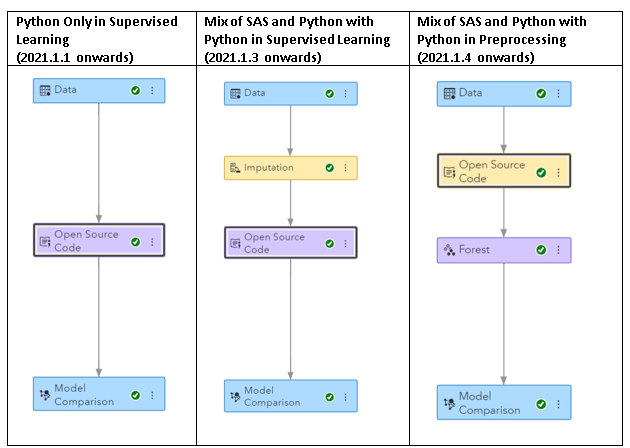 The following Kubernetes overlays need to be applied to the SAS Viya 4 environment before running the examples.

The Home Equity (HMEQ) data set is used for all the examples. It contains loan performance information for 5,960 home equity loans with a binary target variable (BAD) indicating whether the applicant eventually defaulted or not. The outcome occurs in 1,189 cases or 20% of the data. For each applicant, 12 input variables were recorded. The data set has missing values and contains class and interval inputs. So we will impute missing values and one-hot encode class inputs when necessary.

When registering pipelines to SAS Model Manager, you will need to provide score code (as a Python function) in addition to train code. The score function should be of the following form:

The first line of the score function should contain the "Output: outvar_1, outvar_2" string listing the return variables names in the order they will be returned when the function is called.

If a pickle file is saved in dm_pklpath in the Training Code pane of the code editor, it can be accessed in the Scoring Code pane with the following Python code:

Here is a full sample of the score code from the “Mix of SAS and Python with Python in Supervised Learning” example:

Note that complex objects in Python are saved as pickle files and used in score code. The score code for SAS nodes is saved in the SAS Data Step code (DS1). Or it's saved as a SAS analytic store binary (ASTORE) depending on the complexity of that node. The score code for the entire pipeline is then constructed by stacking these individual parts by using DS2 (a SAS advanced programming language).

As a CHAR user, you can select the “New Test” button from the Scoring tab of the registered project, choose the model and input table from the pop-up window shown in Figure 3 and select the Run button. 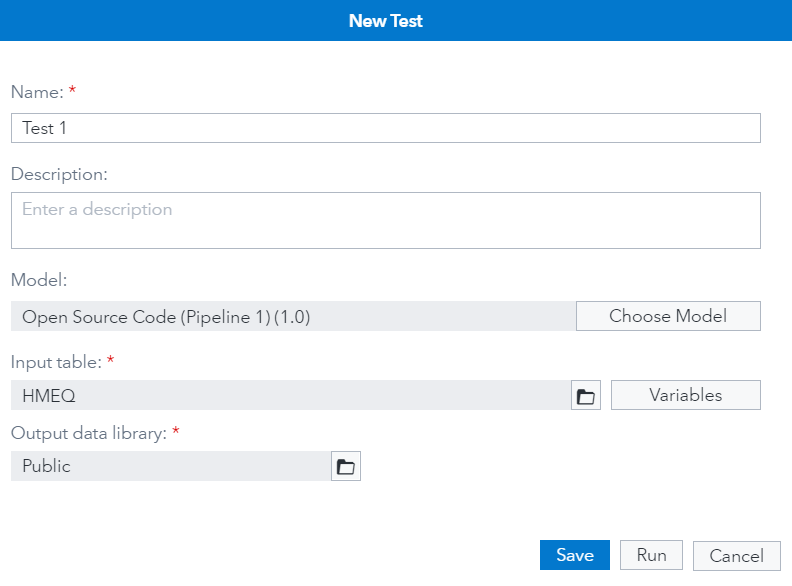 Figure 4 shows the test execution entry in the Scoring tab after the test run completes. Verify that the pipeline scored successfully by using the Status column and view output and log by clicking the table icon in the Results column.

The Model Studio platform enables data scientists to intuitively build and deploy machine learning pipelines in a web-based interface by drag and drop of nodes. Starting with SAS Viya release 2021.1.4,  Python can also be added to this mix. This allows diverse and comprehensive pipelines to be easily trained and deployed with just a few clicks. The ability to mix SAS and Python technologies allows data scientists to fill the gaps in their capabilities. It also provides a variety of ways to solve their business problems.

We hope this gives you an overview of how to build and deploy a machine learning pipeline using SAS and Python. The next step would be trying out the examples on GitHub so you can take this knowledge further. More examples will be added to GitHub in the near future, so keep an eye on the repo! 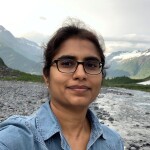 Radhikha Myneni leads the machine learning automation team in the Analytics division of SAS R&D. She has a Master's in Analytics and Computer Engineering and is passionate about melding these two disciplines to accelerate analytics for data-driven insights.