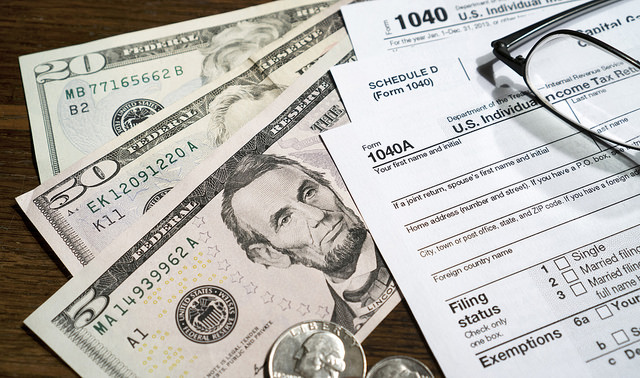 With tax week quickly approaching, tax agencies have been issuing press releases alerting the public they’re holding tax refunds for review longer than in years past. This is a departure for tax agencies.  Tax agencies have traditionally lived and died by refund cycle time.  Refund cycle time, or getting refunds out in 7 days or less, has been a key performance indicator for them.

Things are shifting. Tax refund fraud – and specifically the use of stolen or false identities to obtain tax refunds – has risen the past 5 years.  It’s such a notorious problem that tax agencies have no choice but to communicate more openly with the public about their internal stressors (and processes) related to fraud detection.  Tax agencies are admitting they need more time to issue refunds. Taxpayers are frustrated, forcing agencies to defend against claims of ineptitude.

These claims are completely unfounded.  Rather, the delays signal tax agencies are getting BETTER at issuing refunds – not worse.

As the refund fraud problem has grown, tax agencies have been shifting their resources away from improving “core” operations (e.g. tax return bar coding and returned-mail automation) to tools that deter and detect refund fraud.  For better or worse, tax agencies have morphed into full-time, year-round criminal investigation shops. It’s almost as if the IRS has magically turned into the FBI overnight.  This new responsibility often lies within the agency’s criminal investigation division (CID), which is typically small relative to the overall size of a tax agency. The people who work in CID are trained as law enforcement officers - not computer scientists. They are trained to carry weapons – not to write database queries.  So what is a tax agency to do when more and more often the first evidence of the crime shows up in the data?

Tax agencies are arming CID teams with something other than weapons. They’re giving them easy-to-use, tax fraud detection solutions.  These solutions scan terabytes of tax data on a nightly basis and look for patterns of taxpayer behavior that correlate highly with tax refund fraud.  When the CID team comes in the next morning the fraud cases are ready for them to triage and investigate.  These tools replace what used to be a pile of chicken scratch-covered sticky notes on an investigator’s desk.

So, then why the big refund delay?  Shouldn’t it be faster to detect refund fraud?  Well, in fact, it is faster.  Way faster.

The use of fraud analytics is extraordinarily prevalent in the banking industry.  Every time you use your credit card, your bank is running real-time anomaly detection models to see if the transaction seems abnormal for you. SAS does this for large banking institutions for every single card swipe, every day, across the globe.  Within seconds the answer is returned to the point of sale.  The service level agreements with one of our banking clients require us to send that signal back in less than 4/10ths of a second.  This is done for 4.5 million transactions a day.  This gives you a sense for the amount of data that an advanced analytics fraud detection solution can handle, and just how quickly it can provide an answer.

So the fraud detection system is not the source of the lag time.  Fraud analytics done right should never add time to your refund cycle.  The lag time is a result of how many more fraud alerts are being generated.  Therefore, refund delays should give the public confidence in their tax agency.  It’s a measure of how well their taxpayer dollars are being protected by those who were hired to do just that.

The general consensus in the tax industry is that refund delay in favor of fraud detection is a change for the better and one that is here to stay.  Maybe next year we can stop calling them “refund delays” – and just call them what they are:  refunds done right.

To learn more, join the International Institute for Analytics and SAS for a webinar on April 21st. During Analytics to Fight Tax Fraud, I’ll talk about how some tax agencies are getting ahead of the curve and using advanced analytics to detect refund fraud. 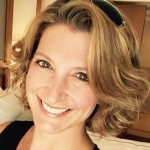