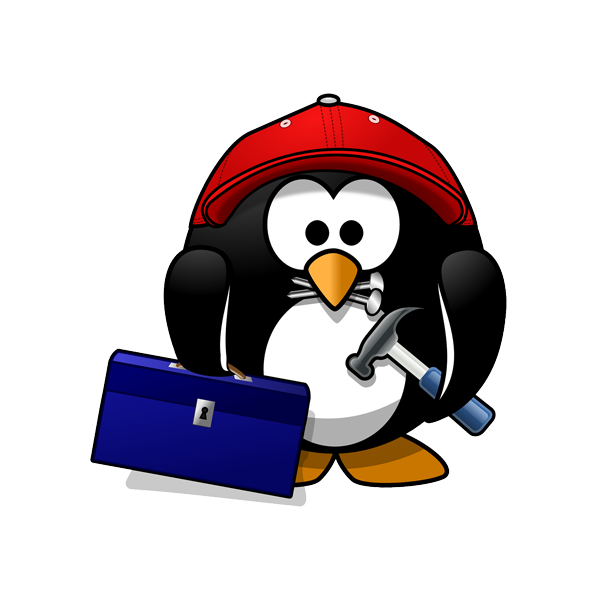 Did you know you could have a single universal function that can replace all the functions in the world? All those sin(x), log(x), … whatever(x) can all be replaced by a single super function f(x). Don’t believe me? Just make those functions names – "sin", "log", … "whatever" to be another argument to that all-purpose function f, just like that: f(x, sin), f(x, log), … f(x, whatever). Now, we only must deal with a single function instead of many, and its second argument will define what transformation needs to be done with the first argument in order to arrive at this almighty function’s value.

How many functions there are in SAS

Last time I counted there were more than 600 SAS functions, and that is excluding call routines and macro functions. But even that huge number grossly under-represents the actual number of functions available in SAS. That is because there are some functions that are built like the universal multi-purpose super function described above. For example, look at the following functions:

Each of these functions represents not a single function, but a group of functions, and one of their arguments stipulates specific functionality (an information item or an attribute) that is being requested. You can think of this argument as a function modifier.

Armed with such a powerful arsenal, let’s build a multi-purpose macro function that taps into the data tables’ metadata and extracts various information items about those tables.

Let’s make this macro function return any of the following most frequently used values:

Obviously, we can create much more of these information items and attributes, but here I am just showing how to do this so that you can create your own list depending on your needs.

In my earlier blog post, How to create and use SAS macro functions, we had already built a macro function for getting the number of observations; let’s expand on that.

Here is the SAS Macro code that handles extraction of all four specified metadata items:

We used the following statement to make our macro function case-insensitive regarding the info argument:

Then depending on the up-cased second argument of our macro function (modifier) we used the attrn(), varnum() and varname() functions within %sysfunc() to retrieve and construct our result macro variable.

We stick that result macro variable value, &result, right before the %mend statement so that the value is returned to the calling environment.

Having this %dsinfo macro function at hands, we can use it in multiple programming scenarios. For example:

Here we first check if there is at least one observation in a data set. If not (0 observations) then we stop the SAS session and don’t do any further processing. Otherwise, when there are some observations to process, we continue.

Do you see the benefits of these multi-purpose SAS macro functions? Can you suggest other scenarios of their usage? Please share your thoughts in the comments section below.