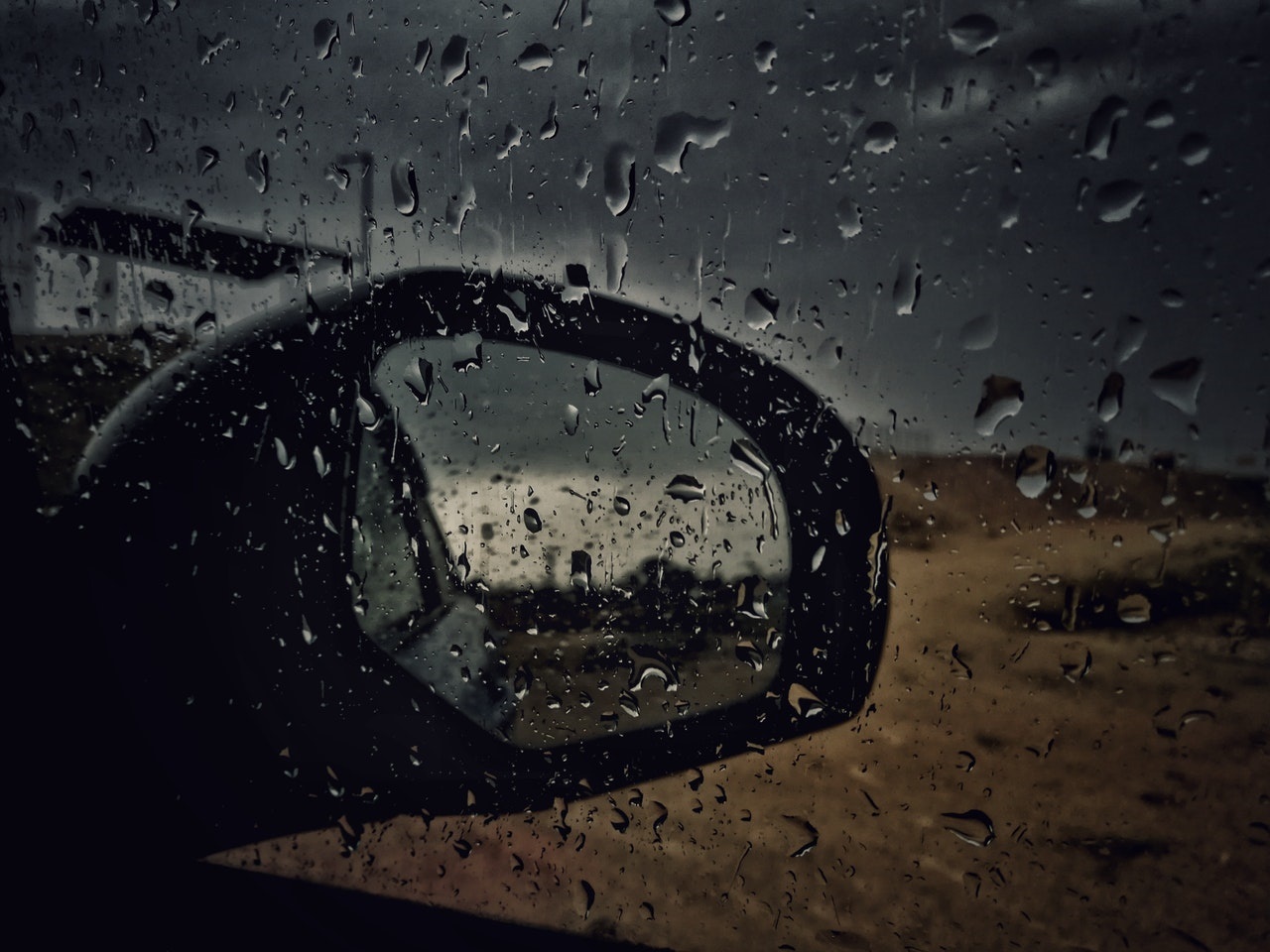 In this post I won’t lecture you about various techniques of developing foolproof solutions, nor will I present even a single snippet of code. Its purpose is to stimulate your multidimensional view of problems, to unleash your creativity and to empower you to become better at solving problems, whether you develop or test software or hardware, market or sell it, write about it, or just use it.

You May Also Like: Are you solving the wrong problem?

The anecdote I’m about to tell you originated in Russia, but since there was no way to translate this fictitious story exactly without losing its meaning, I attempted to preserve its essence while adapting it to the “English ear” with some help from Sir Arthur Conan Doyle. Well, sort of. Here goes.

The Art of Deduction

Mr. Sherlock Holmes and Dr. Watson were traveling in an automobile in northern Russia. After many miles alone on the road, they saw a truck behind them. Soon enough, the truck pulled ahead, and after making some coughing noises, suddenly stopped right in front of them. Sherlock Holmes stopped their car as well.

Dr. Watson: What happened? Has it broken?

Holmes: I don’t think so. Obviously, it ran out of gas.

The truck driver got out of his cabin, grabbed a bucket hanging under the back of the truck and ran towards a ditch on the road shoulder. He filled the bucket with standing water from the ditch and ran back to his truck. Then, without hesitation, he carefully poured the bucketful of water into the gas tank. Obviously in full confidence of what he’s doing, he returned to the truck, started the engine, and drove away.

Dr. Watson (in astonishment): What just happened? Are Russian ditches filled with gasoline?

Holmes: Relax, dear Watson, it was ordinary ditch water. But I wouldn’t suggest drinking it.

Dr. Watson (still in disbelief): What, do their truck engines work on water, then?

Holmes: Of course not, it’s a regular Diesel engine.

Dr. Watson: Then how is that possible? If the truck was out of gas, how was it able to start back up after water was added to the tank?!

Who knew Sherlock Holmes had such engineering acumen!

Holmes: “Elementary, my dear Watson. The fuel intake pipe is raised a couple inches above the bottom of the gas tank. That produces the effect of seemingly running out of gas when the fuel falls below the pipe, even though there is still some gas left in the tank. Remember, oil and water don't mix.  When the truck driver poured a bucketful of water into the gas tank, that water – having a higher density than the Diesel fuel – settled in the bottom, pushing the fuel above the intake opening thus making it possible to pump it to the engine.”

After a long pause – longer than it usually takes to come to grips with reality – Dr. Watson whispered in bewilderment.

Then, still shaken, he asked the only logical question a normal person could possibly ask under the circumstances.

Dr. Watson: Why would they raise the fuel intake pipe from the tank bottom in the first place?

Holmes: Ah, Watson, it must be to make it foolproof. What if some fool decides to pour a bucket of water in the gas tank!