You've seen the QR codes that you can just scan in with your smartphone's camera, rather than writing down a web URL or other information, right? But do you know how to create your own QR code? Here's an easy way to create them, using SAS...

You're probably familiar with UPC barcodes, which have been around for many years. Here's an example of a nice traditional barcode (do you know what item this barcode is for?) 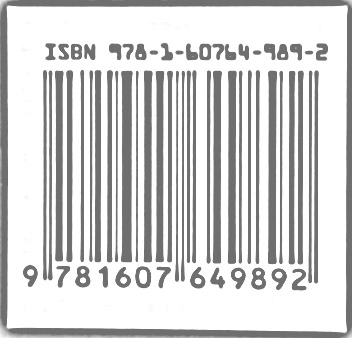 In the 1990s, a new two-dimensional/matrix barcode which could hold much more information became popular. It was called a Quick Response Code (or QR code). You can encode many kinds of information in a QR code, and then people can point their smartphone camera at it and have access to the information, without having to write it down. A simple and useful type of information I like to encode into a QR code is a URL - you can then put the QR code on a flier, poster, or demo booth, and people who are interested in your topic can point their smartphone at the QR code and go directly to your webpage (without the user/customer having to type the URL). 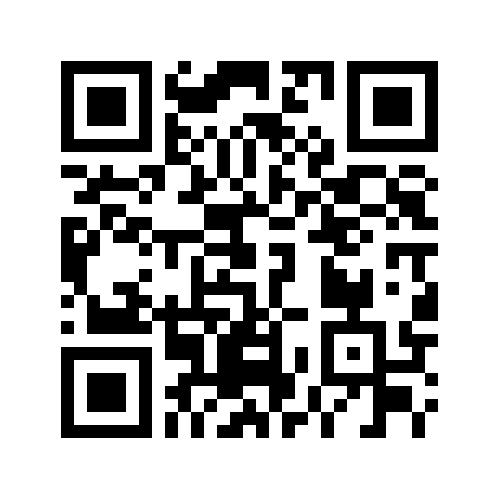 Similarly, here's a QR code I created for the website where I keep all my SAS examples. Have you got a QR code scanning app installed? Are you able to scan these QR codes and go to the webpages? 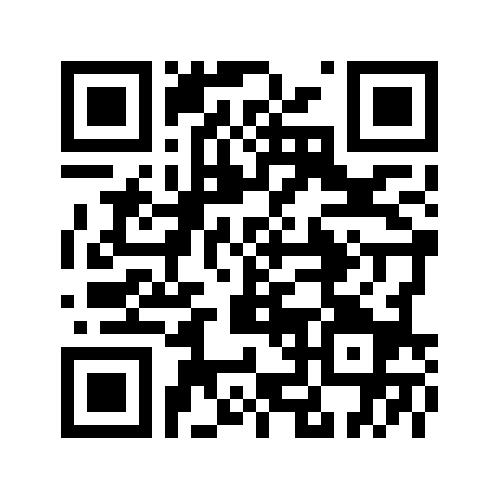 Here's a link to my full code that sets up the above macro. The code is a slightly modified version of the following SAS tech support example, which uses a Google chart api. Note that the api is technically deprecated but still works (so far).

What have you used QR codes for? Perhaps something clever you'd like to share? Are you able to create those QR codes using the SAS macro?