We get very little snow in Wake County, NC (SAS Headquarters) - therefore when we do have snow, it's a big deal and they close the schools. Which made me wonder ... how much snow does it take to close schools in the rest of the US?

Last week we got our first 'big snow' of the year - about 3 inches. (hahaha!) The snow was followed by several days of sub-freezing temperatures, which closed Wake County schools for four days. Here's a picture of the snow on my back deck... 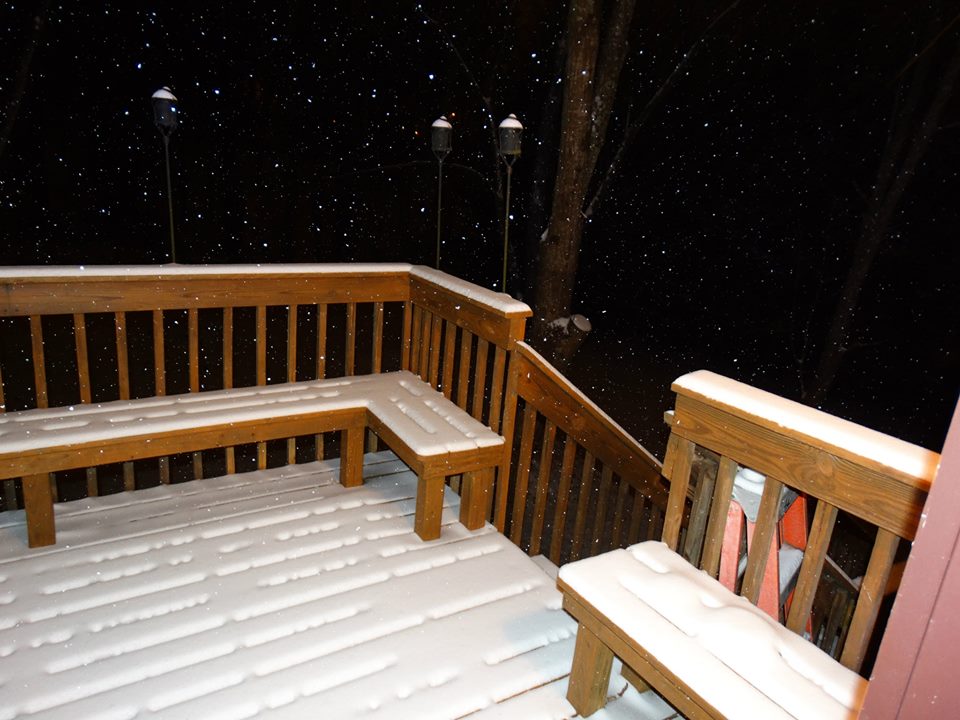 Since some of the other states get a lot more snow than North Carolina, I wondered how much snow it took to close schools in the rest of the US. I found a map (created by reddit user atrubetskoy) that did a pretty good job of answering that question. 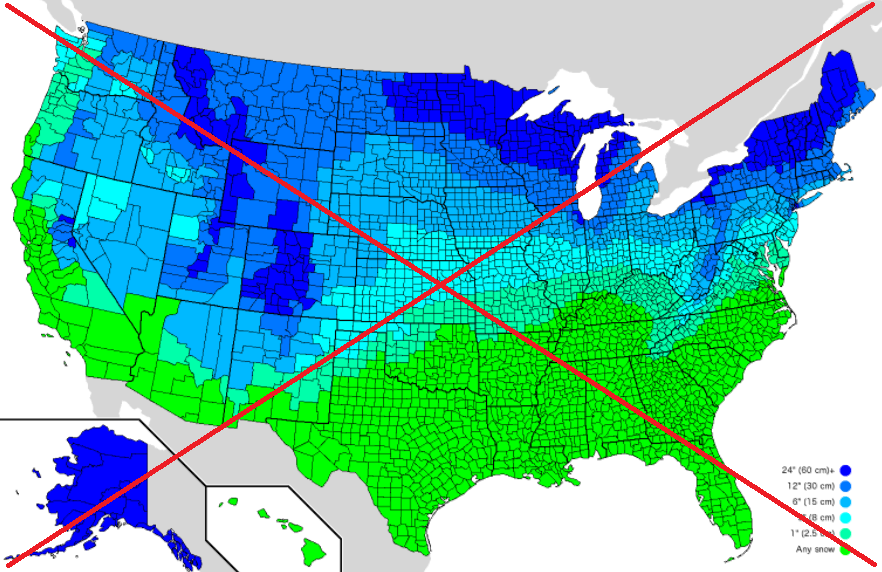 But I decided to create my own map with SAS, so I could make a few enhancements. Click the image below to see my interactive SAS version of the map. I made the county borders slightly lighter, added a title, and I added html hover-text to each county, so you could see the county names: 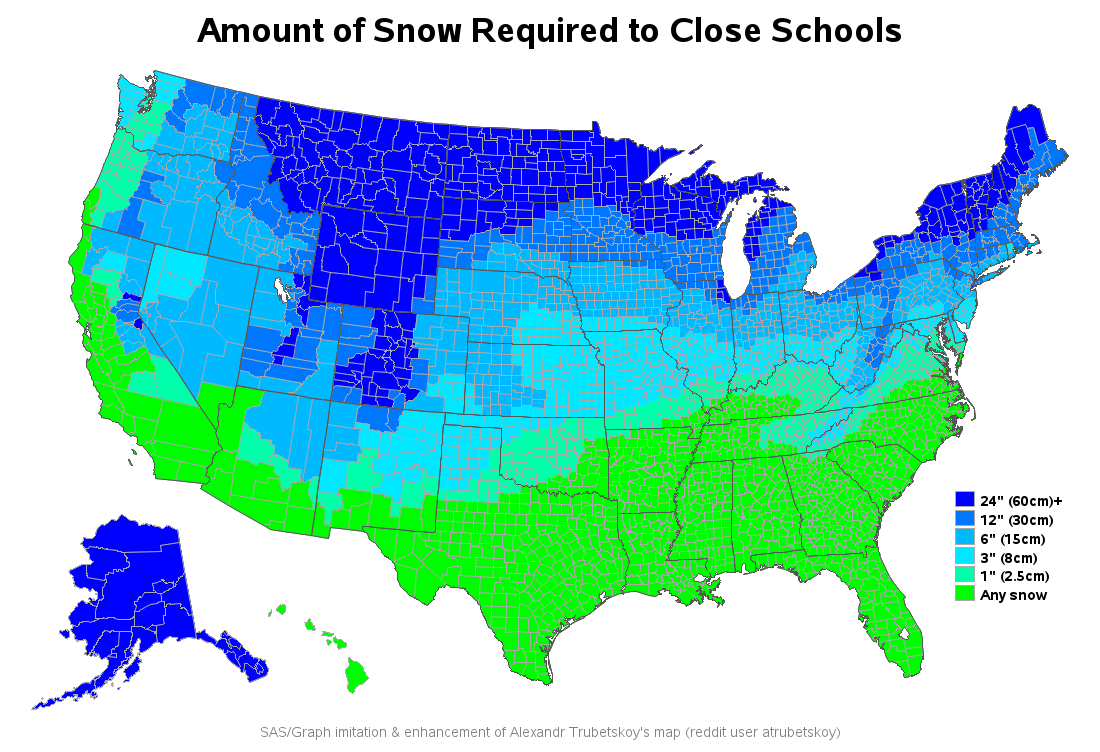