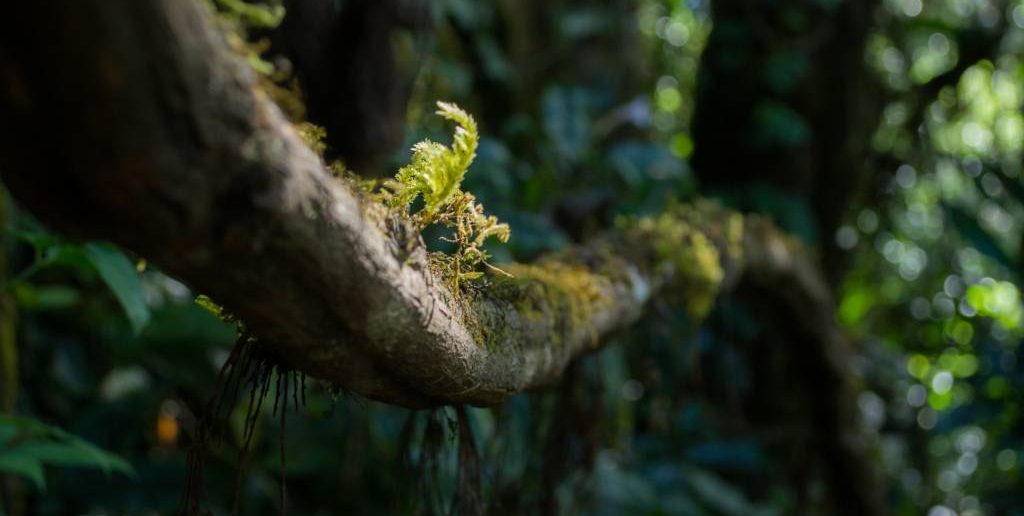 The power of AI and analytics to combat deforestation

Rainforests are a vital part of the climate and life on our planet. Rainforests are known as ‘the lungs of the Earth’ because they produce 20% of the world’s oxygen. Because of this, conservation efforts are more important than ever.

By combining the power of AI and analytics technologies with partners like the IIASA and the Amazon Conservancy, identifying and tracking deforestation can happen more quickly and with greater accuracy to expedite intervention and drive much-needed change.

Humans and AI are the ultimate duo

In 2020, SAS partnered with the International Institute of Applied Systems Analysis (IIASA) to combat illegal human-driven deforestation in the Amazon Rainforest. This project uses the power of humans and AI to detect deforestation from thousands of satellite images. In just two years, volunteers from 130 countries have identified more than one million square kilometers of the Amazon.

The whole project can be broken down into five steps: image collection, image classification, machine learning, evaluation, and deployment. This creates an autonomous suite of AI models that can detect deforestation with 90% accuracy.

Many awards have been given for this initiative's innovation, including Fast Company's World Changing Ideas and World's Most Innovative Social Good Companies as well as Inc Magazine's Best in Business and PRNEWS CSR & Diversity Awards for Environmental Stewardship. 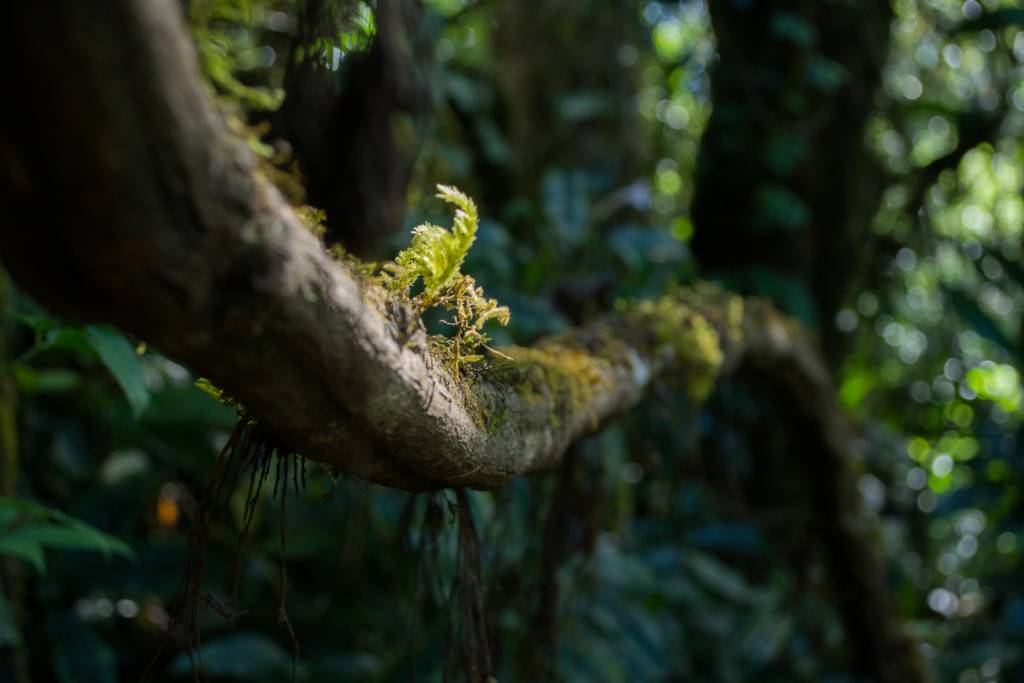 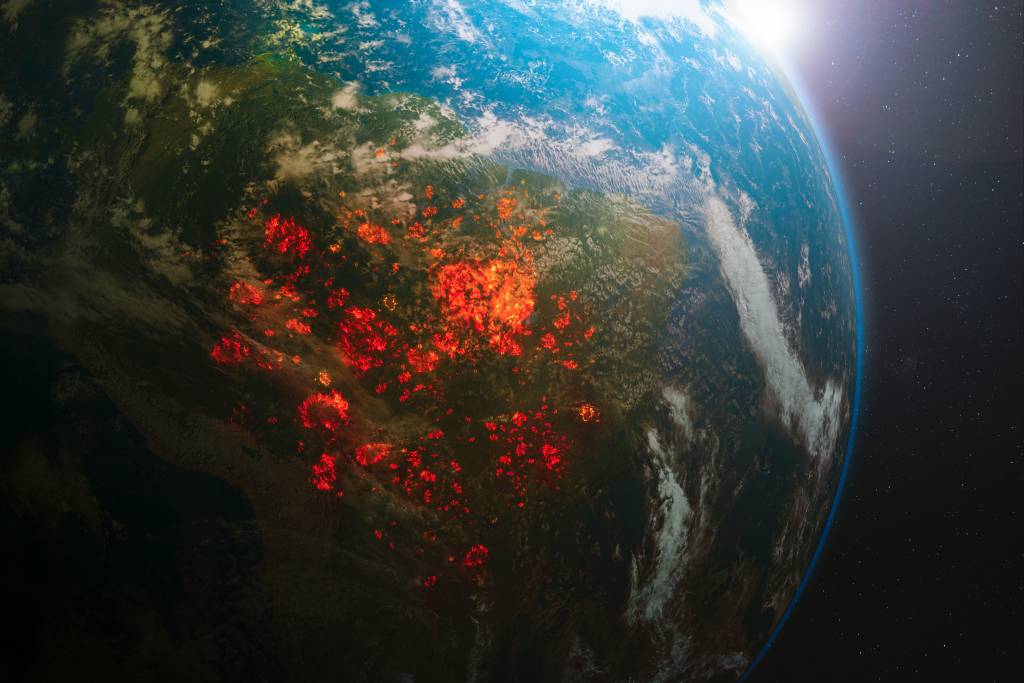 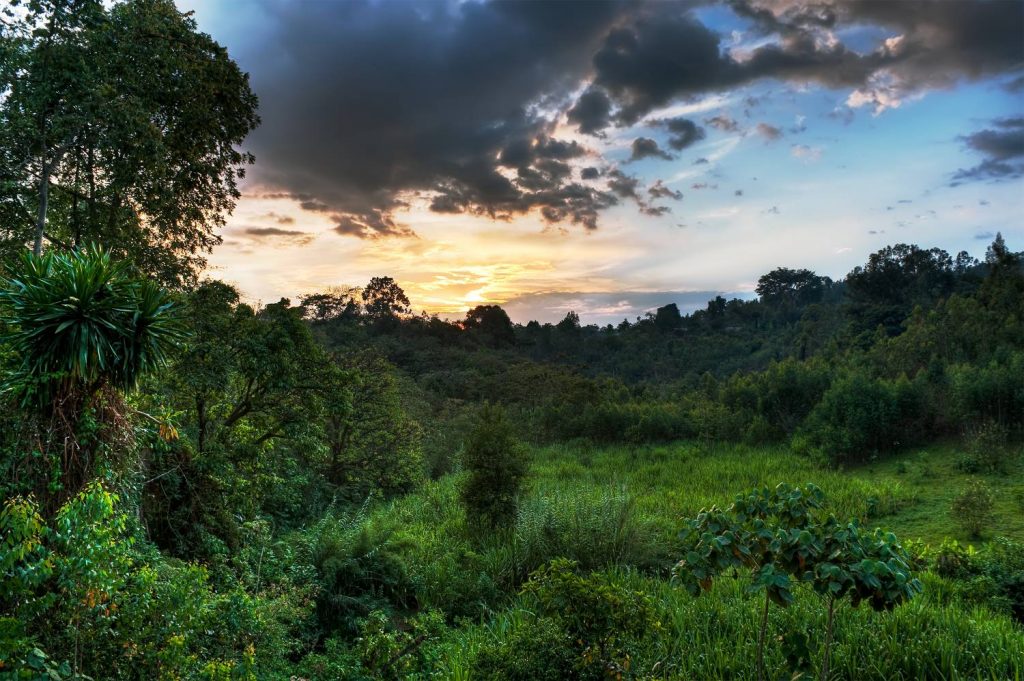 Analytics to the Rescue

Every month, over 800 square kilometers of rainforest are destroyed. SAS partnered with The Amazon Conservancy Association on a data-for-good project to analyze forest fires in the region and better understand drivers of forest fires – even predicting future behaviors. The project posed two key questions: can we predict where future fires may occur given a variety of factors and how can we build a data-powered alert system to forecast fire-prone areas.

Data visualization and advanced analytics analyzed various data sources to model fire risk in the Amazon. The team worked to uncover valuable insights used in a comprehensive dashboard to predict fires in the Amazon. Learn more about the project here.

Data as a Superpower

Analytics and AI can be the heroes to help fight against more of the world’s conservancy issues. Not only can they help fight climate change but can also be used to aid governments and world leaders in policy-making to reduce the potentially harmful impacts of human behavior. As we look to preserve our planet, analytics may be the key to critical knowledge for us to save the day.

Read more about SAS' committment to people and the planet 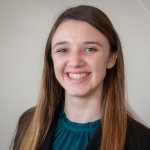 Emily is an Associate Marketing Specialist at SAS as a part of the Marketing Rotational Program. Through this, she has been able to explore different passions in marketing and refine her skills in campaign strategy, market research, and communications. As an avid people person and innovative storyteller, Emily is excited to continue her journey here at SAS.