Can evidence-based policing change the narrative about public safety?

Multiple burglaries were reported over a three-week span in a specific area of Delaware.

Delaware State Police used their institutional knowledge augmented by analytics and were able to bust the burglary ring after matching surveillance footage and public records to an address and photo description. In the past, the only option would have been a manual search of records for complaints from that address or a time-intensive stakeout.

Think of the common policing practices you’ve seen in movies or TV shows over the years. Many decisions made by law enforcement in these shows are based on intuition or a “gut feeling.” Officers conduct interviews and track down witnesses, essentially viewed as the "art and craft" of policing. But humans are subject to mistakes or biases. In fact, this mode of “intuitive policing” still exists in real life across many communities.

Instead, evidence-based policing, as coined by criminologist Lawrence Sherman, suggests that the use of data, analysis, and research should complement experience and professional judgment to provide the best possible police service to the public.

How can we increase the number of positive community interactions with law enforcement and decrease the number of negative interactions? If you can come up with certain priorities and policies that are informed by evidence-based practices and put your efforts towards the most efficient way to accomplish that, then you’re winning from all angles.” Tyler Nelson, Police Veteran

In addition to reporting on outcomes, evidence-based policing also involves a deeper level of data analysis into the impact of individual interactions.

Whether officers are conducting enforcement activities or community care, their interactions at times result in the use of force. By looking at all the circumstances around these interactions, police departments can achieve a better understanding of performance as well as factors that affect community relations.

In a time where some have called for the “defunding” of police organizations, law enforcement leaders are exploring ways to implement policy reforms that address public demands for heightened accountability and transparency to help change the narrative and close the confidence gap in policing. The use of evidence-based practices in policing also has a vital role in supporting the well-being of officers. 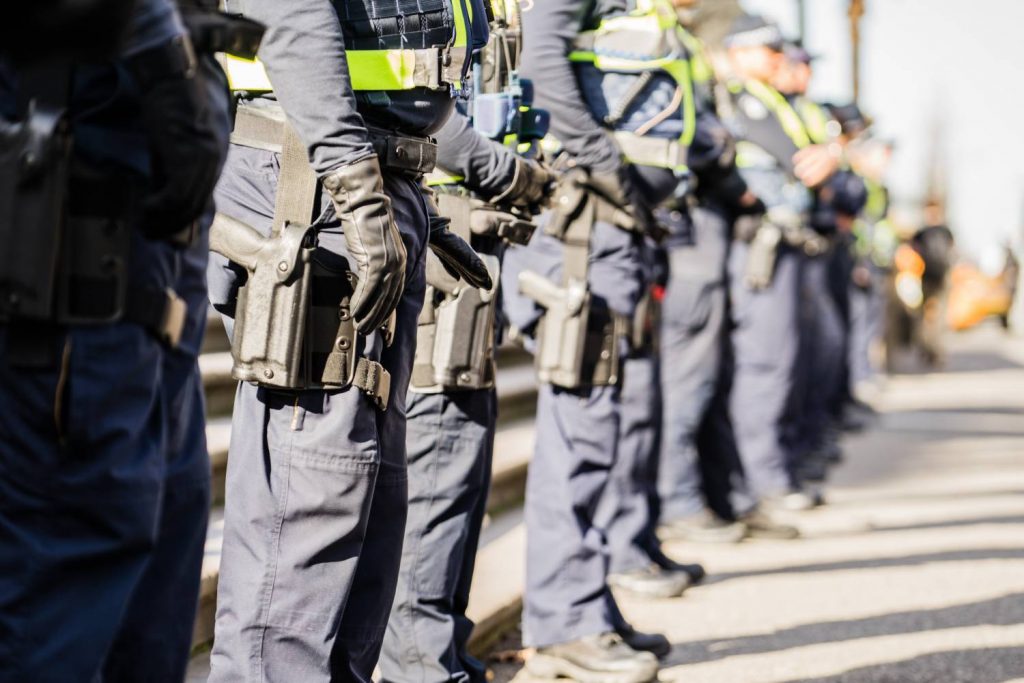 “The idea here is how can we increase the number of positive community interactions with law enforcement and decrease the number of negative interactions that they're having?” says Tyler Nelson, Senior Business Development Specialist at SAS. “If you can come up with certain priorities and policies that are informed by evidence-based practices and put your efforts towards the most efficient way to accomplish that then you’re winning from all angles.”

Researchers and corporate advocates believe adopting an evidence-based approach can optimize police resources, strengthen police accountability in the public eye and lead to greater trust and legitimacy, as well as demonstrate the value of the police to the public.

MORE: Learn why data and analytics are key to improved outcomes, community relations and accountability

Deep-rooted conformity to culture, tradition and an emphasis on anecdotal experiences that impact decision-making processes can hinder agencies from adopting the evidence-based practice in policing.

“Police officers dislike change,” explains Jonathan Tottman, a 30-year law enforcement veteran and Senior Industry Consultant at SAS. “But they dislike one thing even more, and that’s the status quo. So effectively, you have got a culture that neither likes to change nor likes things the way things are.”

Therein lies a challenge. It's tough to convince cynical leaders or patrol officers dealing with the daily rigors of police work how a research and data-based approach could be beneficial. “Many times, the challenge is not getting buy-in from senior leaders,” says Tottman.

“One of the things you must do is a bottom-up approach. You have to get the police’s frontline staff to understand that you need to do things differently,” Tottman said. “Without the support of the front-line supervisors even the best, most well-developed ideas wither.”

Tottman continues, “Policing needs some help. It needs to do things more efficiently and effectively, and it needs to listen to its communities. But there is no one homogeneous community. There are many, many different communities everywhere in every policing area…we’ve got to work with evidence-based practitioners who know what really works and drive innovation and change.”

Policing needs some help. It needs to do things more efficiently and effectively, and it needs to listen to its communities. But there is no one homogeneous community. There are many, many different communities everywhere in every policing area.

"The metric of success for policing for many years has been crime up, crime down,” Tottman said. “What I'm trying to do with my experience as a police commander is to shake things up and say, ‘I want police officers to be more engaged with their communities, I want them to understand the data points and ensure confidence and trust, not just driving one figure around crime.’”

Nelson, another former law enforcement officer, attests that many recruits aren’t taught to use some of the advanced technologies this approach requires. Additionally, records management systems and computer-aided dispatch does not structure data in a way that's easily integrated into analytics programs, he says. 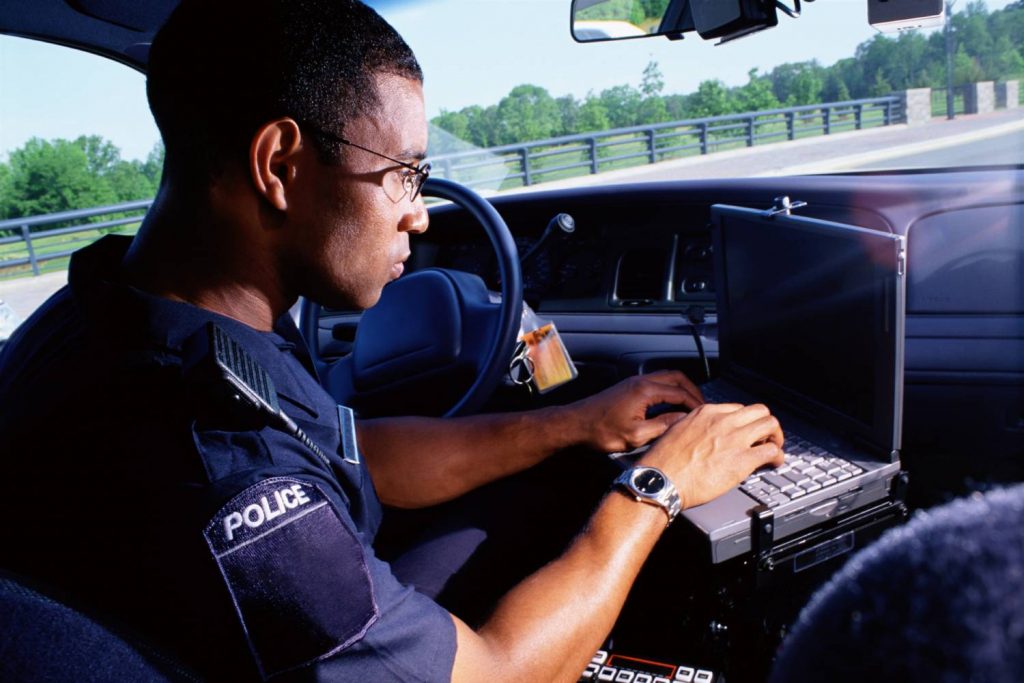 In response, Nelson challenges the research and development community to make their findings and products easier to understand if they are to be used for preventing, reducing, and managing crime – and inducing positive community relations.

“There's a lot of integration that's required. You’d have to train the officers on how to use it. So, this is something that you essentially must teach them from scratch,” Nelson says. “A lot of it is being developed and done by people with advanced degrees; people with Ph.D.’s and master’s degrees and they are data scientists. So how do we put it in a format that is easily digestible for the police?”

Nelson says that evidence-based policing also often answer questions that are not asked but very well should.

Broader global concerns such as organized crime, political disturbances, migration, and new and developing challenges demand police to be smarter and efficient in how they deal with these difficulties.

Bottom line, evidence-based practices in policing are designed to strengthen policy and operational deployments, encourage innovation and enable transparency and legitimacy while raising awareness of the inherent uncertainty that comes with joining the force.

Tottman suggests that “Transparency of decision-making by AI and data analytics will become increasingly important to avoid bias in decision-making.”

For more, learn about SAS solutions for law enforcement that can help prioritize responses to public safety matters.