Within that wide range of technology, what should you consider patenting? Which of your discoveries are true intellectual property that necessitate protection?

A little thought upfront could help you to know what action to take to protect your most valuable innovations. 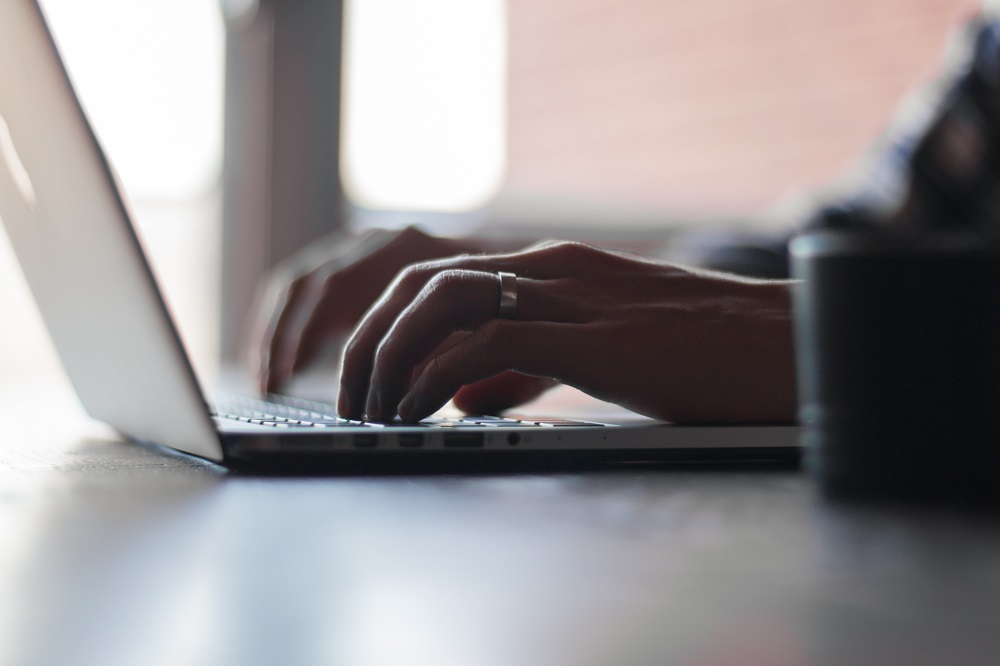 Do not doubt that plenty of people are already protecting their artificial intelligence inventions. Since the 1960s, over 300,000 applications for AI-related patents have been filed, and over 1.5 million scientific papers have been published. The pace has recently increased, however. Over half of the inventions have been published since 2013, and the ratio of papers to inventions has dropped from 8:1 in 2010 down to 3:1 in 2016, demonstrating the shift towards practical applications.

The shift is not just from theoretical to practical. Recent patent applications show that people are moving towards protecting the commercial applications of their inventions. This should not be surprising because the leading filers of AI patents are commercial organisations: Microsoft, IBM and Samsung, for example.

A generative network is trained on a set of data to produce or replicate similar examples of that data.

Data on patent applications shows some interesting geographical trends. For example, when patents are filed first in Japan or the US, around one-third are also filed elsewhere. However, only about 4% of patents that are first filed in China go on to be filed elsewhere too. This may give information about the likely markets for AI products – or it may say more about the regulatory situation around the world. Indeed, regulators are at best struggling to keep up, and at worst well behind the times, especially on issues related to governance. It is inevitable that many companies are choosing the use of patent law to protect their property.

One area in particular that deserves a closer look is the machine learning technique for generative adversarial networks. A generative network is trained on a set of data to produce or replicate similar examples of that data. The goal of the technique is to try to fool another network into thinking that the new data are real   (that is, not made by the generative network). Examples of these networks in use include creating photos of models for advertising, creating images for video games, and modelling dark matter in space.

They may, therefore, produce some particularly important examples of commercially useful intellectual property. Concerns have also been raised, however, that they could be used to create and populate fake social media profiles or to produce fake pornography without the consent of the original models.

Protecting your IP could therefore have ramifications well beyond the immediate commercial applications.

3 ways to protect your intellectual property

What action should you take to protect your IP rights? Lawyers suggest that there are three main avenues: patents, trade secrets and copyright.

There is no question that patents are useful. They are even proof against someone else claiming independent invention. However, they do not and cannot cover everything. For example, the creation of training data sets is not covered by patent law — and, of course, if you can feed a learning algorithm the same data set, it can potentially learn the same things.

You therefore also need to consider issues of copyright and trade secrets. It is important to be clear what basis you are using to protect your intellectual property. Applying for a patent puts your application in the public domain. If a patent is not granted, therefore, your invention is public without any protection.

It may be better to keep your AI innovation as a trade secret, especially if you do not wish to license it to anyone else. Trade secrets are things like programmes, formulae and processes that give a competitive advantage. They are protected by law provided that you have taken reasonable steps to keep them secret. However, the definition of reasonable is up to the courts to decide. It follows that you need to take strong measures to safeguard anything that really matters.

Trade secrets can be further protected through passwords and encryption, and limiting who knows about them. Of course, those limitations can also limit the use of the technology, so trade secrets often work best during times of development and experimentation, before a new technology is released for broader use.

You can use copyright law to protect software. However, there are issues with AI, not least that copyright law only applies to something created by a human. Arguably, therefore, the output of an AI algorithm is typically not copyrightable.

As more developers experiment with using AI to write songs, produce images or even create new works of art, copyright law as it applies to AI may evolve. It’s an area we should all continue to watch.

The precise basis you choose will depend on the situation, including your legal advice. However, perhaps the most important aspect is that you are aware that you might need to protect your AI-generated products.

The U.S. Patent & Trademark Office awarded 79 patents to SAS in 2019, an increase over 2018. Inventors from multiple SAS divisions generated these patents in areas such as machine learning, feature selection and hyperparameter tuning (for better model development), semi-supervised learning, streaming analytics and more.

Claudio has always been exploiting data potentialities since his first Basic coding when he was 10. During his working path he did it in organizations belonging to different sectors: energy, transport, agriculture, water resources, and... nuclear physics. Since he landed in SAS, he has been pooling his cross-sectorial competences and his propension for lateral thinking in order to create new visions for data capitalization by means of advanced analytics. In his free time, Claudio keeps alive such inclinations by cooking, gardening, and playing with his daughters.