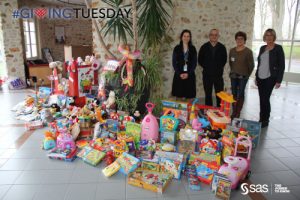 SAS France collected toys, clothing and money for those in need.

#GivingTuesday has been gaining popularity as people worldwide find ways to give back, after giving thanks.  On December 1, 2015, charities, families, businesses, community centers, and students around the world came together for one common purpose: to celebrate generosity and to give.

SAS is proud that we were once again able to participate in this global day of giving.  SAS employees in 18 countries joined more than 30,000 organizations around the world in support of #GivingTuesday.

#GivingTuesday reports that more than $116 million dollars was raised this year. There were 1.3 million social media mentions, tripling the amount of users reached on Facebook last year. Around the world, here are just a few of the activities that took place with SAS employees: 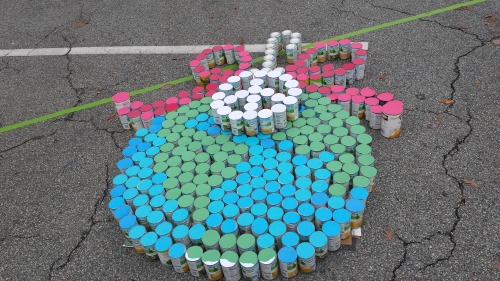 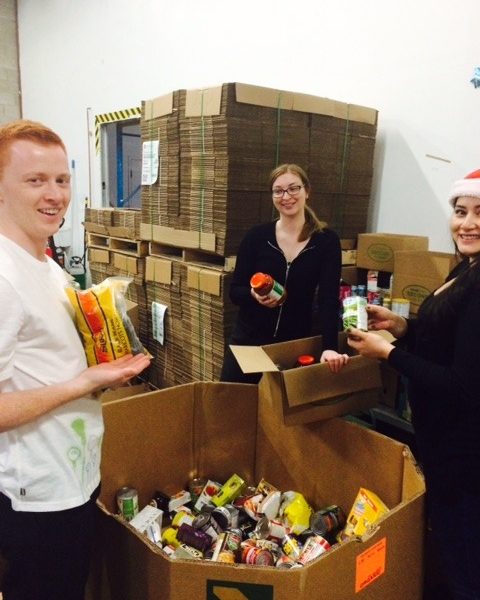 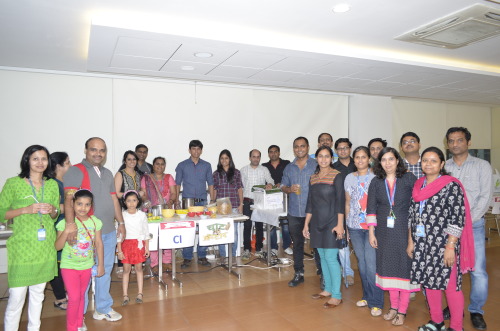 A number of activities took place at SAS world headquarters in Cary, NC.  These numbers tell the story: 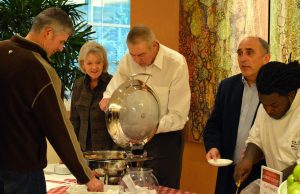 The first place winner was SAS CIO Keith Collins’ Shrimp and Grits recipe. If you’d like to make one of the dishes in your own kitchen, you can download the winning SAS Executive Recipes!

SAS is passionate about creating a strong community

As an integral part of SAS culture, the company encourages employees to donate their talent, time and finances to projects supporting education, the environment and social welfare. Offices across the globe manage programs tailored to fit the needs of their communities and the interest of SAS employees. #GivingTuesday is just one way SAS encourages employees to give back to their communities.

To foster a culture of volunteerism at SAS, the company also manages the Employee Volunteer Fund (EVF), which contributes cash to education-based nonprofit organizations. Last year, SAS employees in the US volunteered more than 29,000 hours through the EVF program, resulting in more than $91,750 paid to schools across the country.

Globally, SAS employees volunteer their time in the community. Whether it is collecting toys at Christmas in France, adopting a local school in Canada, raising money for the food bank in Pittsburgh, collecting coats for kids in North Carolina, or building Habitat for Humanity homes across the US, SAS employees worldwide generously give their time to improve their communities.

Here's a glimpse of SAS employees giving back to their favorite charities on #GivingTuesday pic.twitter.com/qz1J1etKXG