Local government gets some bad press. There is no doubt that some could be better, but many are strongly focused on delivering high-quality services for their citizens.

However, these "good news" stories seldom make the press – even in local newspapers in slow weeks. Like most public sector organisations around the world, local governments also face increasing pressure to do more with less. Budgets are cut, and efficiencies are demanded. It is a challenging environment.

Under these conditions, local governments are increasingly turning to data and analytics to help them to meet citizens’ needs and expectations. There are a number of ways in which they are doing so.

Local governments have no shortage of data. Since they first acquired computers back in the 1980s and 1990s, they have often accumulated immense databases of information about services, citizens and needs. In the last 10 years, new approaches like data warehouses have made it possible to bring information together – but not always in a usable form.

Predictive modelling is now enabling local governments to unlock their data and develop insights. These can be used to inform service development, providing new services that better meet citizens’ needs. This is particularly relevant as more and more cities adopt "smart" technology because it enables coordinated thinking. Local governments can also use analytics more strategically. Instead of simply looking at activity and tracking performance, local governments can ensure that their activity helps them to meet their strategic goals. 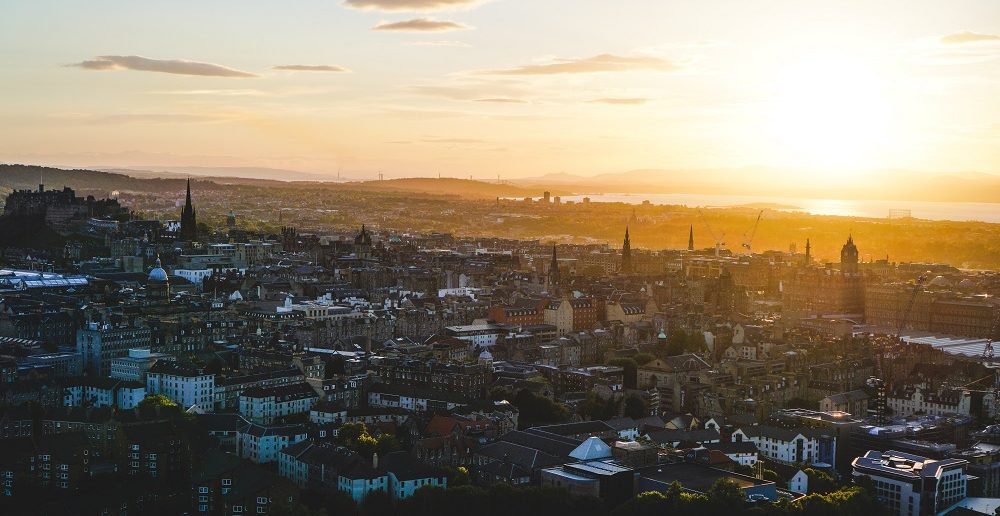 Local government services have often developed piecemeal, over time. There is little time in a routine day to think about how things could be done better – so this doesn’t happen. Analytics can be used to review operations and see where efficiencies are possible. For example, it can help with route optimisation for bin lorries or other similar services, such as enabling the targeted deployment of community police officers. Planned cycle "rounds" could increasingly take in areas with higher levels of antisocial behaviour or drug problems.

Work by the Nationwide Building Society used natural language processing to review calls to contact centres and look at how they could have been prevented. Local governments could take a similar approach to work with complaints data or calls to helplines.

Connecting the dots: Prevention, not cure

It has long been known in both local and national government that problems in families do not occur in isolation. The 24-year-old sent to jail for drug offences often has a long history of contact with social services. He may have truanted from school, or neighbours may have raised child protection concerns. Before that, we often see that the family was flagged as needing support when the children were very small, or even earlier. However, there are far more families flagged in this way than can be supported. If only we could identify which 10% or so are the crucial ones.

Analytics can help local governments to find patterns in data. Earlier insights can help to prevent families from imploding, older people from struggling with unmet care needs, and provide better targeting of limited resources. This, in turn, helps to reduce costs, and means that more people can be helped over the longer term.

Getting ahead of fraud

Local governments have a fiscal duty to guard public funds. However, fraud is big business in the public sector, including in local government. One estimate in the UK suggested that in 2017-18, local governments had prevented or detected over £300 million in fraud. It seems reasonable to assume that this may only be a small part of the total.

New analytics techniques are enabling much better prevention and detection of fraud. Machine learning techniques can learn from data and detect new patterns of behaviour that may highlight potential problems. Network analysis can identify potential links between apparently unconnected groups, for example, through the overuse of phone numbers or IP addresses. These techniques can also be used to combat address fraud.

The tip of the iceberg

These use cases are just the tip of the iceberg for local governments. Far more can be and is being done using analytics. The e-book Doing Good With Government Data discusses more analytics use cases. We’d love to hear from you about how you’re using analytics, or if you’d like to see how analytics could help you transform your operations or services.

Anne Belder has worked at SAS since February 2013, where she specializes in Digital Marketing in the Middle East, Africa, and Turkey.