May 4 – Star Wars Day – has come and gone again, but as always, offered a chance to have some fun with data and analytics. Mary Osborne used text analytics to show Luke Skywalker’s emotional journey across the movies, from young and idealistic to older and more jaded, but with rather more humility. Data engineering, advanced analytics, and artificial intelligence in particular, now offer new ways to examine subjects new and old to gain new insights.

Artificial intelligence has long been a staple subject in science fiction, from Asimov’s robot stories through to 2016’s Morgan. But could AI move behind the camera, perhaps as screenplay writer? Now that really is the stuff of science fiction.

Except that it almost isn’t, anymore.

Of trailers and experiments

The producers of Morgan, a sci-fi horror film about artificial intelligence, had a bright idea about how to publicise their movie. They asked IBM if Watson could help to make the scariest trailer possible.

Scientists at IBM rose to the challenge. They trained Watson on a diet of 100 classic horror films, to help it to understand fear. Visual, audio and composition analysis were used to identify what was happening, how people were reacting, and how the two fitted together. Watson was then fed the whole of Morgan, and programmed to make a trailer by picking out key scenes and segments.

If you did not know about Watson’s involvement, it is unlikely that you would pick out its version of the trailer as created by AI. It looks and sounds like any other trailer. Interestingly, however, Watson picked out some scenes that no humans had included in their version. This helped IBM’s team to understand more about how Watson had “understood” fear. Perhaps the next version would have been quite different. This process might have been no more than a gimmick for a film about AI, but it does show that AI and analytics could be used to prepare trailers with a specific purpose, such as “the scariest possible.” This may be an area where we see more use of analytics in the future. 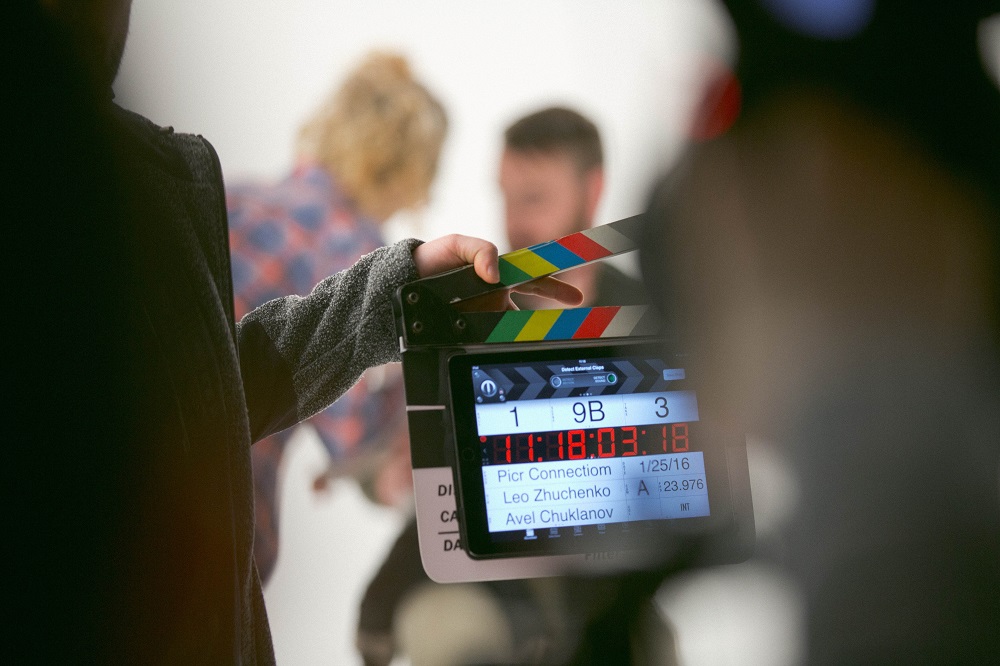 Photo by Avel Chuklanov on Unsplash

AI and a whole movie?

A trailer is one thing, but a whole movie? That ought to be impossible for artificial intelligence at the moment. Back in 2016 (again), however, a long-term collaboration between film director Oscar Sharp and AI researcher Ross Goodwin resulted in a short film for the Sci-Fi London film festival’s 48-Hour Film Challenge with a screenplay entirely written by an AI system calling itself Benjamin.

Like Watson, Benjamin needed training, this time on large numbers of sci-fi TV and film scripts and screenplays. The system is a recurrent neural network, and analysed the screenplays letter by letter to work out which letters often went together, moving up to words and phrases. This means that, unlike other screenplay-writing computers, Benjamin does not regurgitate whole sentences or phrases, but actually puts its own sentences together. It also learned to create the structure of a screenplay, including stage directions.

Finally, Goodwin and Sharp gathered together a cast and crew, and had Benjamin generate its own screenplay, for a short film called Sunspring, which the actors interpreted. It contains more than a few random moments, not least a stage direction that has someone “standing in the stars and sitting on the floor.” If we’re honest, however, most sci-fi movies have at least a few of those moments, and the plot is probably no less logical than many others. If you didn’t actually know that the writer was an AI system, you might not pick it out of a lineup. It is, however, more likely that you would work it out than with the trailer for Morgan.

The future of AI in films

It seems unlikely, on the evidence of Sunspring, that screenplay writers need to worry just yet about losing their jobs to AI. Collaboration between writers and AI, however, might have some interesting outcomes. As Roald Dahl once commented about writing the screenplay for a James Bond film, many movies have a very defined structure and formula. AI could be used to identify this even more clearly. It might even make co-creation with audiences a reality, which could lead to some interesting developments. With larger systems leveraging good data engineering, it’s reasonable to expect more intelligence that can reason and plan. HAL and Orac will become science fact.

Whether you are a data scientist, business sponsor or IT facilitator, the coming AI-driven transformation demands you keep pace with possibilities. Join fellow innovators at Analytics Experience, and learn from a mix of thought leadership driven discussions, concrete case studies and hands-on workshops.

AI could also be used to tailor advertising much more closely to both what we are seeing and our individual preferences. We may even see tailored storylines, although some might consider this a step too far. After all, if you don’t like it, you could just go and see a different movie … 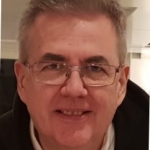 Ivor Moan works in the SAS Global Technology Practice, as a Principal Business Solutions Manager. His focus is on driving the adoption of data management technology in organisations, to help organisations use data and analytics to simplify and improve processes and practice, and align around their business goals. Ivor has a background in technology and systems that enable him to advise customers on the effective exploitation of technology, data and analytics.