Digitalization is supposed to change everything, or perhaps even revolutionize everything, in both our private and professional lives. The way we live and work will change to match a digital society, whether we like it or not. Structures and organizational forms in companies will also change. And these changes will also affect management. I took the example of a bank to consider this idea further.

Everything was not better or easier before

For a number of years, the board of directors has included a number of CxOs. The Chief Executive Officer is the chairman of the Board of Management. There is typically also a Chief Operating Officer, who is broadly concerned with the way the business is run, a Chief Risk Officer, who—hopefully—has the risks under control, and a Chief Financial Officer, who is responsible for financial matters (accounting and controlling). Many organizations have other roles such as the Chief Information Officer and the Chief Marketing Officer. It can even happen that one CxO reports to another (for example, the CIO is subordinate to the COO), and also that some CxOs are not board members.

Is this organizational form still current?

Digital change does not stop when it reaches the executive committee. It is therefore vital that companies adapt to the current challenges facing the organization, including at board level. Declarations of intent will not be enough. 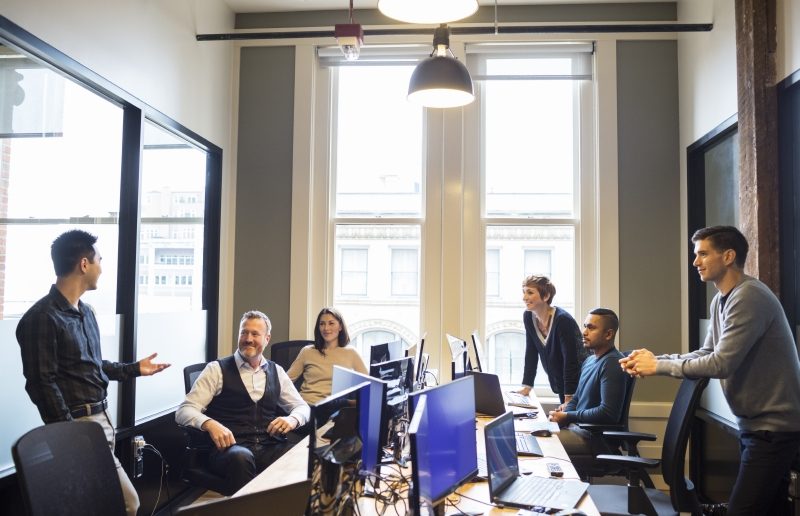 Rising need for a digital mindset

What distinguishes today’s decision-making and development processes is the fact that changes are much more “bottoms up” and less “top down”. Rigid hierarchies play an increasingly subordinate role, and soft corporate cultures have moved in, based on collaboration. It is important that the Executive Board uses and supports these changes, creating the prerequisites to develop innovations.

Lets consider some of the roles that may be important:

The Chief Data Officer - Recently, many organizations have appointed a Chief Data Officer because of the increased importance of data. This role’s main task is to develop and advance the vision and strategy of data management. At the operational level, they should also establish standards that regulate the handling of data. The goal must be to conceive data as a strategic asset within a company. Data in itself is, however, a raw material, and still needs to be refined.

This is where Chief Analytics Officers come in. They coordinate activities and resources to address questions that can be analyzed and solved analytically (mathematically and statistically). Their task is to identify applications for analytics and then establish them in operating units. These include, for example, applications for risk identification or the optimization of marketing measures. This role may also be the formal or informal head of the data science professionals in the organization.

The Chief Digital Officer - As a result of digitalization, banks are almost being forced to rethink their business models and tap into new sources of income. Against this background, it makes sense to assign responsibility for digital transformation to a dedicated member of the C-suite. A large number of banks have therefore recruited a Chief Digital Officer, to be responsible for digitalization.

The exciting questions, however, will be what rights and powers are given to each new role? And are the roles in addition to the existing board members, or should they replace some or all? At the moment, there is not clear answer.

Back in May 2014, a Hong Kong based venture capital firm appointed a machine learning algorithm to its Board, with voting rights on investment decisions. While this is an outlier, at least among publicly reported cases, it is possible to see a future where the Board’s knowledge is augmented by algorithms. A brave new world indeed.

I will be watching board developments with interest; will you join me?

This post was originally published on our German blog site Mehr Wissen. Read in original language. 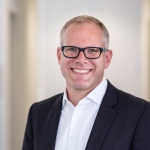