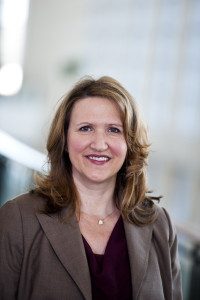 Many people are often confused on how to file for separation in North Carolina.  Every state has different laws related to separation.  This article is intended to make the process of legal separation easier to understand for NC residents.

A couple becomes legally separated on the date that a husband and wife move into separate residences with the intent to continue living apart from one another permanently. Living in the same home in different bedrooms is not being physically separated. Oftentimes people are under the mistaken belief that as long as they sleep in different bedrooms in the same home and say they are separated that this is sufficient. It is not.

Physically separated under the eyes of the law means that you and your spouse live in separate homes.  If you have a situation in which you have two homes on the same property or a home that is divided and has totally separate living quarters whereby neither party would ever see the other or share any rooms, this may be sufficient. However, your safest bet is to move into a totally separate residence at a separate location.

In the state of North Carolina, a couple must be legally separated for one year and a day before they can file for divorce.  There is no need to have a separation agreement or file anything with a court for the legal separation to take place. The criteria for the separation is explained above.

Lisa Allred comes to SAS with a long history of working with families throughout the lifespan. After receiving her undergraduate degree at Wake Forest Universtity and her Masters in Social Work from UNC-CH, her career began as a child therapist focusing on parenting, anxiety and trauma. She then moved into college counseling where she emphasized student wellness and balance.