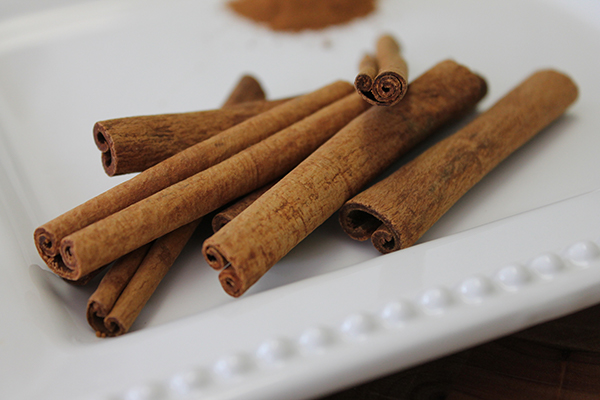 How you flavor your foods can have huge impact on your health. Many of the spices we use to enhance our foods have powerful medicinal benefits like turmeric and ginger. Cinnamon also has amazing benefits and a lot of research behind it.

Cinnamon is one of the oldest spices known to man; it’s medicinal use dates back to 2,700 B.C. Cinnamon is the bark of the cinnamon tree, which when dried, rolls into that familiar tubular form. We can find cinnamon in either its whole form as cinnamon sticks or as ground powder.

While there are approximately one hundred varieties of cinnamon, Ceylon and Cassia cinnamon are the leading varieties consumed. Cassia is the most common here in the US.

The many benefits of cinnamon include: 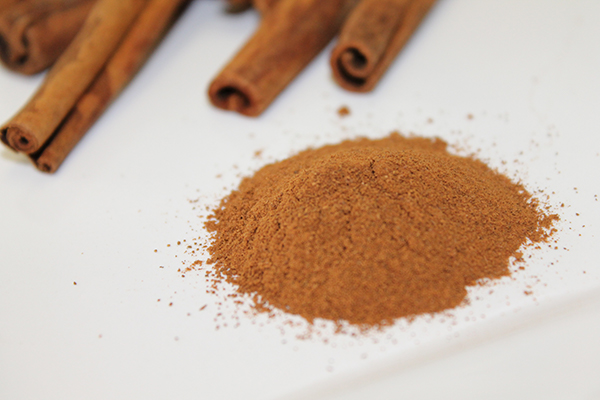 With cinnamon, more isn’t always better. The cassia cinnamon can be toxic at large amounts. It contains a compound called coumarin. Coumarin is responsible for some of cinnamons health benefits like its anti-clotting and anti-fungal properties, but in excess it can do damage to the liver and kidneys. So make sure to enjoy cinnamon in moderation on your food, not in supplement form to be on the safe side.

Cinnamon can be used in sweet or savory dishes. For a special morning treat try sprinkling some in your coffee or on your oatmeal or yogurt. For a savory taste try it with a mixture of smoked paprika and chipotle powder on chicken or beef for something a little different.

Just like any other spice, cinnamon should be kept in a tightly sealed container in a cool, dark, dry place. Ground cinnamon will keep for about six months, while cinnamon sticks will stay fresh for about a year. 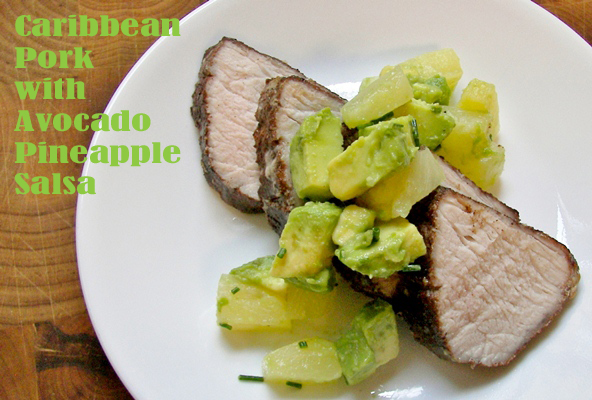 Here is one savory way to enjoy cinnamon! The sweetness of the pineapple along with the creamy avocado are perfect with the spicy pork tenderloin! Plus this is a quick and simple dish! 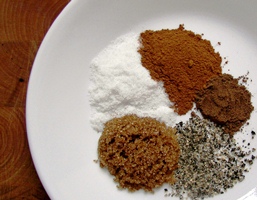 2. Rub spice mixture all over tenderloin. 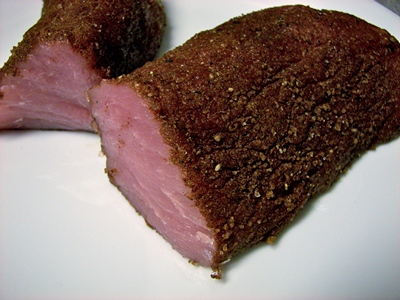 4. Heat olive oil in an oven-safe skillet over medium high heat. Sear pork tenderloin for about 5 minutes on each side, then place into pre heated oven. Bake until internal temperature reaches 145 degrees F. This will take about 10 minutes.

5. Let rest 5 to 10 minutes before slicing thinly. Make the salsa while the tenderloin is resting.

6. Chop pineapple into small pieces, and add to a small bowl along with scallions and avocado. Season with salt and pepper; toss gently to combine. 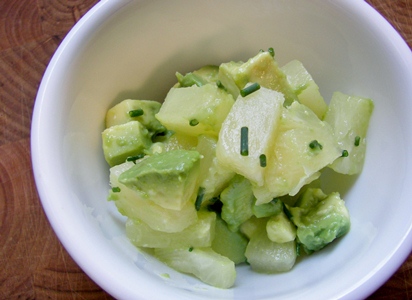 7. Slice the pork tenderloin and serve topped with some of the salsa. 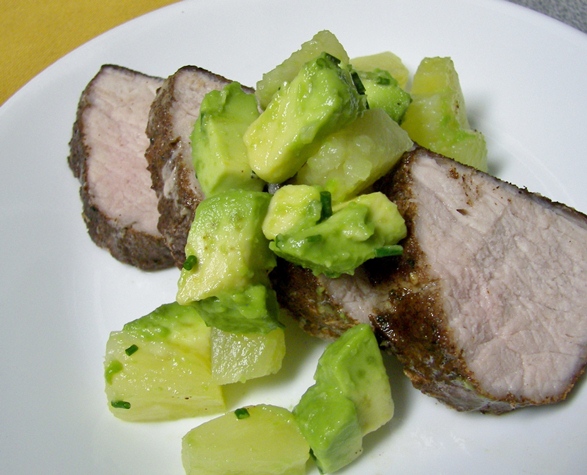