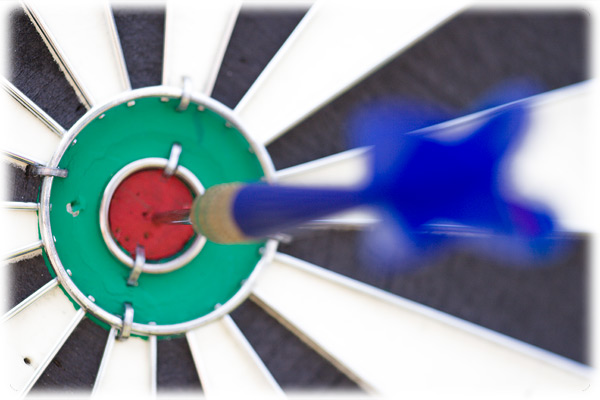 Kipp Bodnar has a great post on Social Media B2B that lays out a seven-step plan for using social media to generate B2B sales leads. Not only is this is a great example of the kind of focused, practical information that Kipp and Jeff Cohen regularly share on that site, but it also demonstrates another key point about the evolution of social media:

You already know how to do a lot of this stuff.

I'm going to share Kipp's post widely with marketers here at SAS, and I hope one thing they'll notice is that it's all common sense: You need to be able to analyze the effect of your online activities, have content worth sharing, build a lead generation infrastructure and back end to manage the data, have a plan for converting the leads once you get them, follow up and nurture your leads, and then analyze what did and didn't work.

Marketers at SAS already do all of that. We have a lead generation, tracking and nurturing strategy and infrastructure. The next step is figuring out how to add social media into that infrastructure. And if you think of social media as a set of tools rather than a strategy in itself, then you're halfway there. In some cases it might just be as simple as creating a new landing page, tracking code, unique URL or other tool that integrates with your existing methodology so that you can see what leads came from your social media efforts.

I've been telling people here that our biggest challenge in 2010 will be to make social media a part of people's job descriptions, as opposed to an add-on. That still sounds like too much to some people. But if you step back and look at how much of it can align with what you're already doing and integrate with your existing lead generation practices, it should start to sound less daunting and more doable.