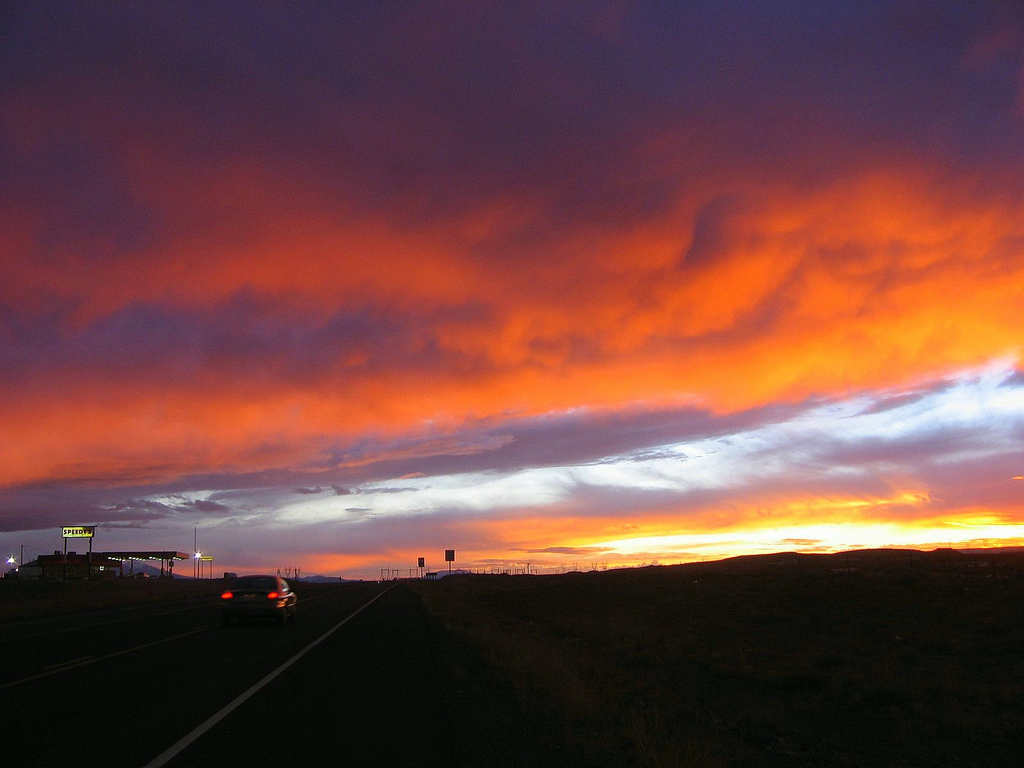 I’ve been working on this post a bit at a time over the course of a few weeks. In the meantime, Amber Naslund posted a compelling argument why she doesn’t want to write a list of social media predictions for 2010.

But I’d much rather spend my efforts at the end of a year planning what I can and will do, instead of musing about what may happen (and that’s typically out of my control).

An excellent point and a valuable call to action for social media practitioners. And I think I will consider it the very moment I finish my...

The heyday of the Social Media Manager

This will be a growth year for jobs with titles like mine (social media manager). We’ll see more companies hiring people to create strategies, implement policies and coordinate social media activities. Hopefully those people will have a background in marketing or marketing communications and an understanding of how marcomm supports sales and marketing efforts, and not just a Twitter handle.

We’ll start to figure out the methodology and the staffing and the workflow, and be able to track a tweet to a lead to a sale. It will be hard work, but this is the year we’ll come to terms with it.

Some of the people who take social media manager jobs won’t even know that Chris Brogan thinks it’s a silly title, and that leads to my next prediction…

Cracks in the fishbowl

In 2009, nearly every social media practitioner I knew was connected to one another on Twitter, Facebook and LinkedIn, read one another’s blogs and shook hands like old friends (whether or not they’d ever actually met) at events like BlogWorld or the Inbound Marketing Summits. Many people refer to that as the “fishbowl,” and it’s an accurate metaphor.

In 2010, we’ll see more and more people active in social media who aren’t swimming in that bowl, and even if they know it exists, might not be peering in. There are plenty of traditional marketers these days who aren’t reading marketing blogs or falling asleep at night with the latest marketing book on their chests. In the future, not every social media practitioner will be a geek and a zealot.

This is a two-edged sword: Getting some new ideas and perspectives will be beneficial, but I’m afraid we’ll start to see some lessening of the passion as well. And a lot of charlatans.

Spammers, scammers, and your mom

Tired of DM spam in Twitter? Noise? Too many friends? Foursquare updates from people you’ve never met? You ain’t seen nothin’ yet. 2010 must be the year we put practical strategies in place to filter through the chaff. We’re exactly where we were in the early days of email. We need to get on top of the problem in social media before it’s too late.

We chill a little

I’ve spent as much time in 2009 talking to people about the hazards of participating in social media as I have talking about the benefits. Corporate marketers, lawyers, HR folks and brand cops are still pretty worried about what might happen. I’m hoping that as 2010 rolls along, we’ll relax a bit and start to get on with it. Although there will inevitably be some fresh horror stories along with more positive case studies.

We tuck in our shirts

At one conference this year I spoke to a social media consultant who seemed interested in working with SAS. He was wearing a ball cap, a shiny disco shirt and a five-day stubble. As I’ve said recently and often, I used to work in the music industry, so I’m perfectly comfortable with the concept of a smart and hard-working professional who dresses like a teenager. But other people I work with are at different stages of their acceptance in that regard. I remember thinking, “If I bring this guy on campus at SAS, people will think I’m trying to sneak in my dealer.”

Chris Brogan owns the dissheveled pirate thing. David Armano has a trademark on the cowboy hat. Jason Falls is the shouty, downhome guy. Geno and Spike from Brains on Fire are… um… Geno and Spike. They are all great folks, have proven themselves, are masters of their craft and can do what they want.

If you’re a social media consultant hoping to get enterprise work in 2010, don’t think about your shtick, just focus on what problems you can solve. And tuck in your shirt.

Return on investment. Return on influence. Return on engagement. We must define ROI. We must not define ROI. Blah blah blah. I’ve said it before and I’ll say it again: The only measure that matters to the people I most need to influence is how much software we sold compared to how much money we spent. It is my profound hope and optimistic prediction that in 2010, we start to come to terms with what social media ROI actually means, and we find a straightforward and compelling way to demonstrate it.