Computer vision pipelines require various kinds of image preprocessing. Some examples would be resizing images, rotating images by some angle, blurring images using some kernel. We refer to resizing, rotating, and blurring as the processing functions, and size, angle, and kernel as the corresponding parameters. There are times when different images might need to be processed using the same function but with different parameters. To accomplish this, SAS has developed image-specific processing functions in the Image and BiomedImage action sets in SAS Visual Data Mining and Machine Learning. First, I will describe the syntax of the image-specific functions. Second, I will describe how they can be used for image augmentation. Finally, I will present the performance improvement obtained by using an image-specific function. 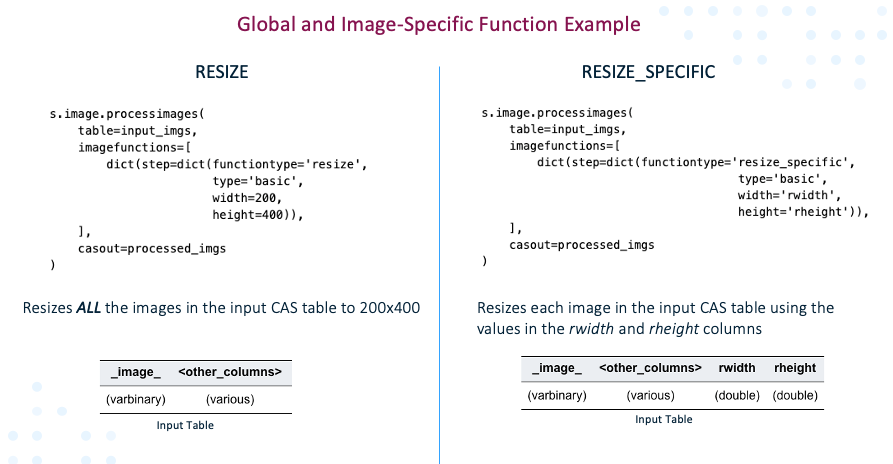 Figure 1 shows the syntax of the RESIZE global function, and the related image-specific function named RESIZE_SPECIFIC. Note the syntax of the two functions is very similar except for the width and height parameters.

To reduce overfitting, deep convolutional neural network models require a large amount of training data which is often not available. In such cases, image augmentation is used for increasing the size of the training data set. It involves artificially creating many images by applying various image transformations such as rotation, blurring, cropping, for example, on a set of available training images. This section demonstrates the use of image-specific functions for image augmentation. 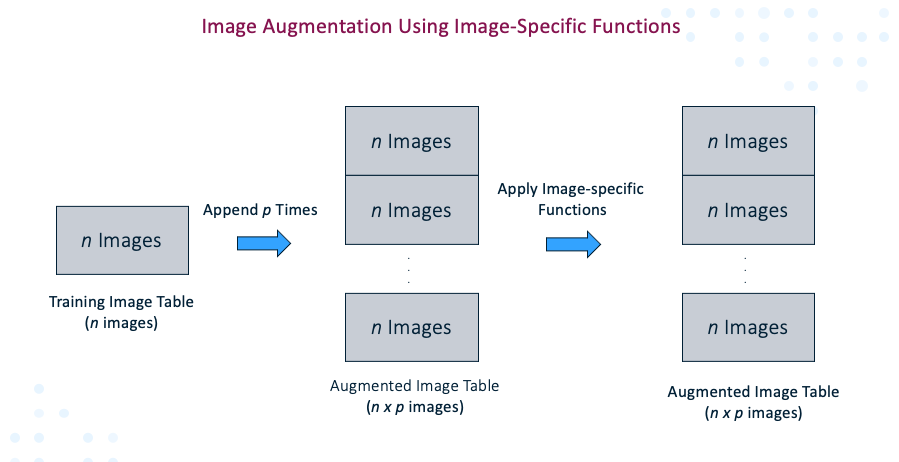 The following code is for applying the image-specific functions to the augmented images table. Specifically, the code uses the RESIZE_SPECIFIC, GAUSSIAN_FILTER_SPECIFIC, and MUTATION_SPECIFIC functions. We use the computedvars and computedvarsprogram features of a CAS table to randomly generate and assign the parameter values. For example, width=rand('integer', 100, 600), assigns the width parameter to a random value between 100 and 600 using rand, a pseudo-random generator function. The width parameter is used by the RESIZE_SPECIFIC function.

Figure 3 shows a sample of the images that are generated using the preceding code. Observe that the generated images are rotated, blurred, and resized randomly.

Figure 3: Sample of images from the augmented image table 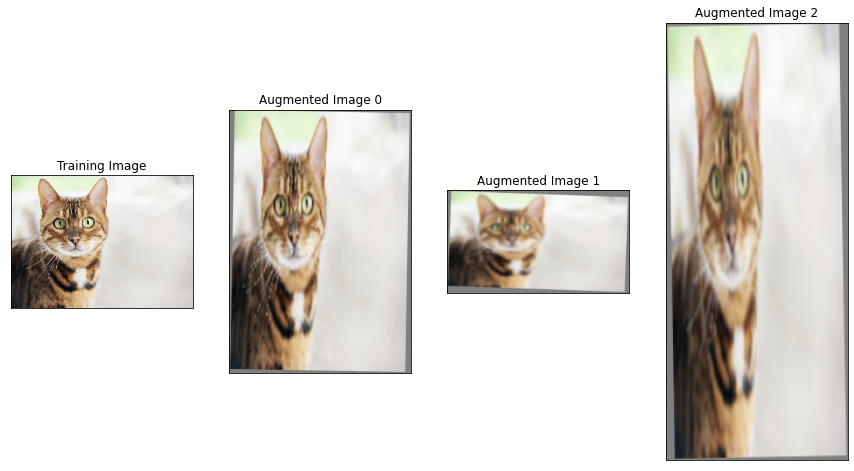 Although a global processing function can be used for processing different images using different parameters, it is very inefficient compared to an image-specific function. We’ll demonstrate this in the following performance study.

Figure 6 shows the global and image-specific approaches for rotating the document images. 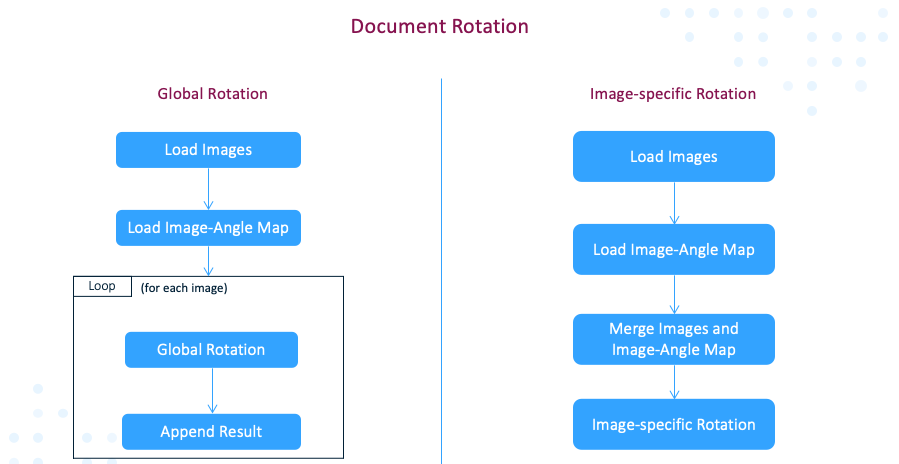 The first two steps in this approach are the same as the global rotation approach. Lastly, the images table and the image-angle map table are merged using the SAS Viya FedSQL action. The merged table contains the document images and the corresponding rotation angles. Finally, the image-specific rotation function is executed using the merged table as input. The output of the function is a table with rotated images.

Note the global rotation approach is difficult to implement because it requires the user to code the logic for looping over each image, reading, and specifying the parameters for each image, and appending the action output to a results table. Because the image-specific approach does not require such coding, it is a lot simpler to implement.

We ran each of the above two approaches on input tables containing images in the range of 500 to 3500 with a step of 500. Each run was repeated five times. The execution times were collected for each run. 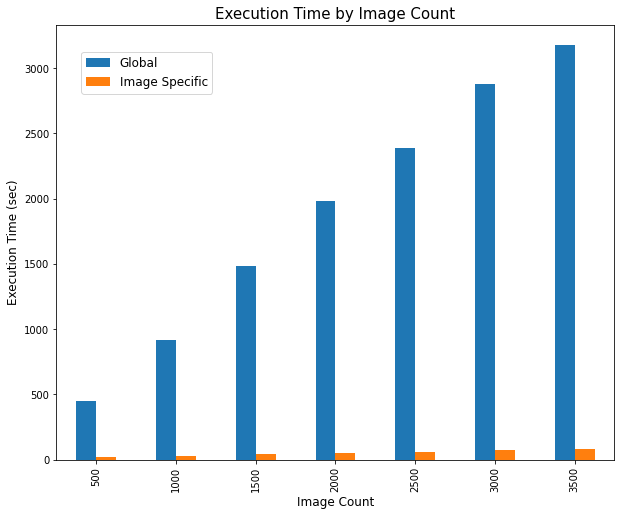 This post demonstrates that the image-specific functions are not only simpler to use but are also highly performant. As a user of the Image or BiomedImage action set, if your use case demands processing different images with different parameters, you should use an image-specific function. On the other hand, if your use case demands processing all images with the same parameters, then you should use a global function.

We also discussed the syntax of the image-specific functions and showed how they can be used for image augmentation. Further, we presented the results of a performance comparison which show the image-specific approach for rotation is significantly (about 40 times) faster than the global rotation approach.

We are planning to roll out more image-specific functions in the future SAS Viya releases. 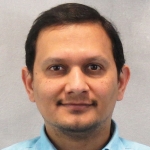 Pankaj Telang is a Principal Staff Scientist in the Computer Vision team at SAS. He has over 20 years of experience in the areas of artificial intelligence, machine learning, computer vision, cybersecurity and software development. He enjoys research and development in the areas of computer vision and deep learning. He received a Ph.D. degree in Computer Science from the NC State University.