ASTORE is a system that allows a user to save the state from a predictive analytic procedure/action and to score the new data with the saved state.

Before a model is built, we typically need to preprocess the data. For example, the input data may have missing values, and so we may want to impute the missing values with different methods. The dataPreprocess action set provides several actions for this purpose. These actions can also produce an analytic store. Together with the analytic stores for the predictive models, we’ll need to score the new data with multiple stores.

Below, Patrick Koch, my co-author, and I illustrate how ASTORE streamlines the scoring process of multiple stores.

We’ll use the Titanic data set as an example to build models and demonstrate the capabilities of the new feature in ASTORE. The target variable is survival, which indicates whether or not the passenger survived. As in the example, we’ll use five predictor variables: three categorical (embarked, sex, pclass) and two numeric (age, fare). We first partition the input data into train and test by using the Simple Random Sampling (srs) action.

The SAS code for partitioning the data and the data preprocessing is shown below.

After preprocessing the data, we build the logistic model as follows:

Now we have two analytic stores: one named transstore from the transform action, the other named logstore from the logistic action. To score the test data, we just specify the two stores in the score action as follows:

When specifying multiple analytic stores in the score action, their order does not matter. ASTORE will automatically determine the dependence among the stores based on the input and output variables of each store. If an output variable of store A is an input variable of store B, then store B depends on store A. From the stores and the dependencies among them, ASTORE creates a directed graph with the nodes being the vertices and edges being the dependences. The graph is used to decide the order of scoring with these analytic stores. 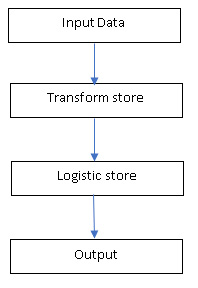 Without such a streamlining process, we would have to score the entire data with each analytic store manually. For the Titanic example, we could score the test data first with the transform store and save the results to a temporary table. Then we feed the temporary table to the logistic store for scoring to get the final output. This manual process gets worse with more analytic stores. 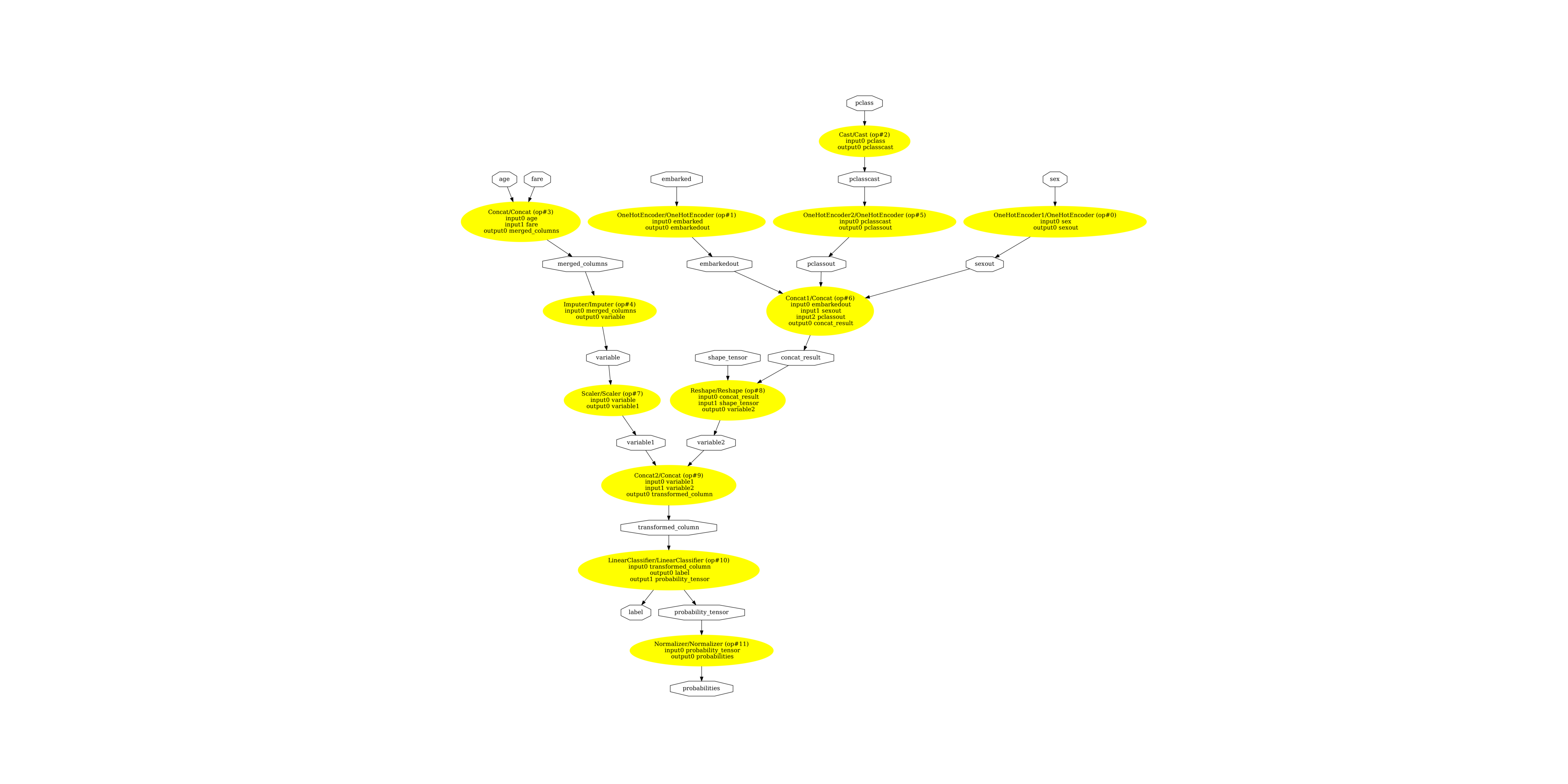 An ONNX file can be used to score new data through an ONNX runtime as shown in [1]. The scoring is done at the observation level, which is similar to ASTORE. However, the pipeline looks more complex than the ASTORE one in Figure 1. With ASTORE, we only need two analytic stores for this example, while the ONNX standard operators are defined at a lower granular level, which results in a complex pipeline.

We have used the Titanic data set as an example to demonstrate the capabilities of ASTORE. This post has shown that scoring with multiple analytic stores is streamlined at the observation level through a simple flow.  Also indicated is that similar functionalities can be done through ONNX, which however has a complex pipeline. 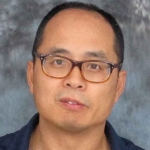 Yongqiao Xiao earned a PhD in Computer Science with a minor in Statistics from Southern Methodist University in 2001. He joined SAS in 2004 after teaching at Georgia College and State University. At SAS, he has worked with several different groups including retail solutions, SAS Enterprise Miner, and Analytic Infrastructure Resources. Currently, he is with the Analytics Framework group and is the primary support for ASTORE. He holds three patents and is a co-author of the testu framework for unit testing.