What do we want to accomplish?

Here are some initial thoughts around likely objectives customers may have, which involve text analytics accessed from a chatbot.

How do we access sentiment analytics from a chatbot?

A high-level dialogue is provided. The scenario is a situation when, typically at the end of an interaction, the customer is asked to provide feedback regarding their experience. While the technical steps can be better explored in a different blog or provided as an example, here is the sequence of activities that ensue: 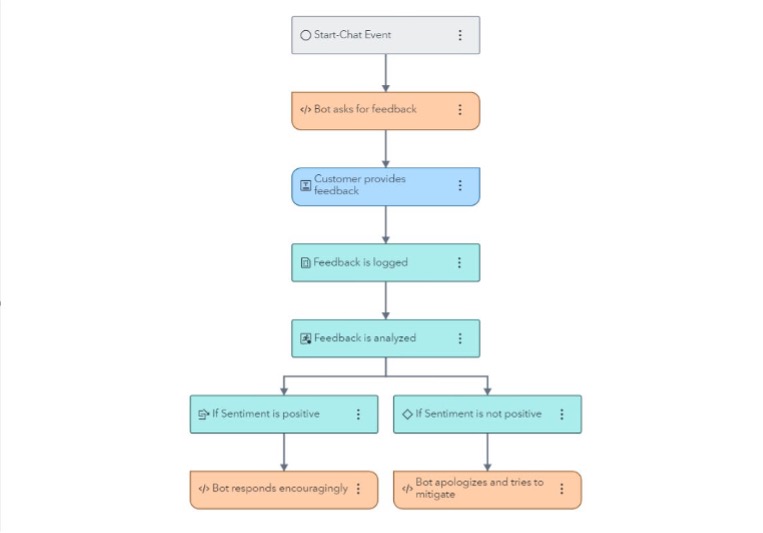 “Thanks for the interaction so far. If you would like to provide some feedback, please feel free to enter the same.” 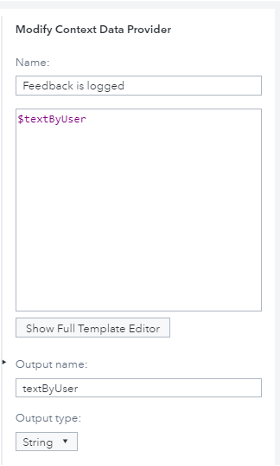 When using the SAS Code Data Provider node, one needs to maintain realistic expectations with regards to speed/latency. Accounting for speed and performance is important; remember the chatbot makes a connection to another application and therefore you should account for some time between the handoff. The ‘art’ aspects of designing a chatbot gain importance here and it is recommended that you choose only those sorts of situations where the user understands that the process might take time. A tactic could be to inform the user, “Hold on while our system analyzes this…” to passively engage the user.

Another key development to look out for, would be to access sentiment analysis (and other text analytics models) through future APIs or web services. There are plans to make text analytics capabilities callable through APIs and provide output more directly and synchronously. Upon such improvements, a call to text analytics through the Web Service Data Provider node can be considered.

Designer skills also need to be considered. The choice of whether to use the SAS Code Data Provider node or the Web services Data Provider node depends on whether the chatbot designer happens to be a data scientist or analyst who is familiar with coding in the SAS language, as opposed to a designer who is comfortable with web services and APIs.

You were provided a broad approach on how to access other analytical capabilities through SAS Conversation Designer, taking text analytics as an example. Also, you also obtained an overview of the steps required. In a future blog, we shall also look at the possibilities of calling search actions from a chatbot. Click here to learn more, and request a demo of the many other ways you can leverage a SAS Conversation Designer chatbot to obtain answers to questions, query data and reports, and access Artificial Intelligence through a conversational experience! 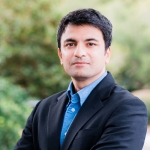 I help organizations make better decisions. This is done through establishing analytical ecosystems for intelligent operations and rigorous processes. Currently in a product management role, I have also been involved with solution design, customer advisory, enablement, and implementation support. I have been associated with SAS and its related analytics software for more than a decade, with expertise ranging from SAS programming skills to various solutions and packaged technologies. I am also pleased to have been associated with General Electric and its high standard for process excellence, as well as India's most influential industry development agency- the Confederation of Indian Industry (CII).