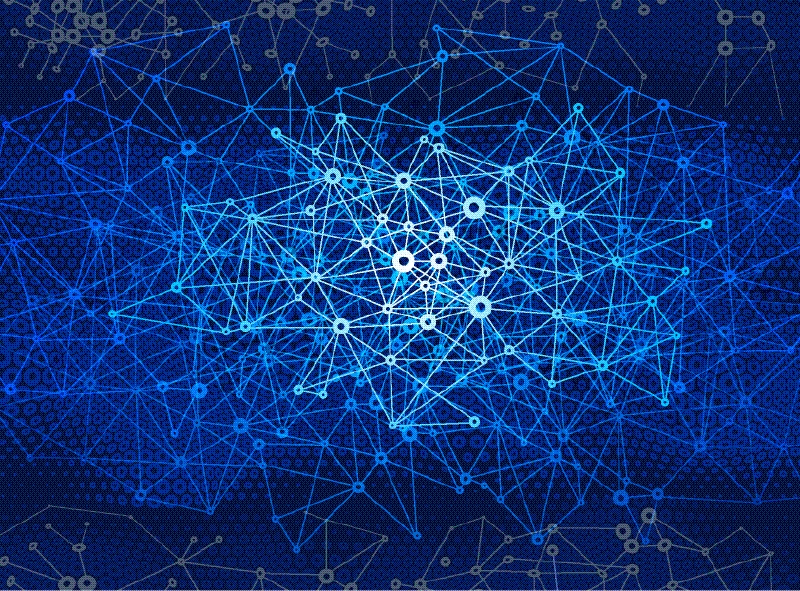 Participants asked us so many great questions that we wanted to share the answers here, assuming that you may have the same questions.  This is the first of two blog posts focusing on some of the very best questions we received.  Stay tuned for more soon – and if you don’t see your own burning questions posed here, just post your question in the comments and we’ll respond.

1. Do SAS Grid Manager and SAS Viya need to be collocated in the same data center?

In addition to performance, there's a greater sensitivity around data handling in physically separated deployments. The emergence of stricter data protection regulations increases the complexity of compliance when moving data between locations with different legal jurisdictions. It will be important to consider the additional performance implications of encryption of the transferred data as well. Ultimately, having compute as close as possible to the data it needs results in less complexity and better performance.

In this case it is important to remember the old saying “just because you can doesn’t mean that you should.”  When SAS Grid Manager and SAS Viya are collocated, they can share the same data. I need to be clear that there are implications of sharing the same data for example data sets. For example, the data cannot be open by both a process running on the grid and by the SAS Viya analytics server at the same time. If your business processes can accommodate this requirement then sharing the same physical copies of data in storage may save your organization money as well as ease compliance efforts.  I also cannot sufficiently stress the need to complete a proof of concept with production data volumes and job complexity to compare the performance of hosting SAS Grid Manager and SAS Viya in the same data center, compared to having them in geographically separated data centers.

2. Should SAS Viya and SAS Grid Manager 9.4M5 run on the same OS for integration purposes?

From an integration perspective, they can definitely run on different operating systems. In fact, as of version SAS 9.4m5, you can access a CAS (Cloud Analytics Services) server from Solaris, AIX, or 64-bit Windows. The CAS server itself will run on Linux – and soon we’ll roll out SAS Viya for Windows server.

Short version: Crossing operating systems does not present a functional problem.  Those of you who have used SAS in heterogeneous environments know that there are performance implications when processing data that is not native to the running session.  You should carefully consider the performance implications of deploying in a heterogeneous topology before committing to a mixed environment.

3. How do SAS Viya and SAS Grid Manager compare in terms of complexity – particularly in the context of platform administration?

They’re actually very comparable.  Some level of detail varies but in many cases the underlying concepts and effort required are similar – especially when you reach the level of multi-node administration, keeping multiple hosts patched, and those sorts of issues.

4. SAS Grid Manager requires high-performance storage. Do we need to have that same level of storage (such as IBM General Parallel File System) for SAS Viya?

No – SAS Viya relies on Cloud Analytic Services (CAS), so it doesn’t have the same storage requirements as SAS Grid Manager.  It’s more like what you’d find in a Hadoop environment – the CAS reference architecture is mainly a collection of nodes with local storage that allows SAS Viya to perform memory-mapping to disk run jobs that need resources larger than the total RAM and can use disk cache to continue running. SAS Viya can ingest data serially or in parallel, so for customers that have the ability to use cost-efficient distributed file systems, movement of data into CAS can be done in parallel.

Note, the shared file system that is part of an existing SAS Grid Manager environment could be further leveraged as a means to share data between the SAS Grid and SAS Viya environments.

SAS’ recommended IO throughput for SAS Grid Manager deployments are based upon years of experience with customers who have been unsatisfied with the performance of their chosen storage.  The resulting best practice is one that minimizes performance complaints and allows customers to process very large data in the timeliest manner. If SAS Viya is deployed with a multi-node analytics server (MPP mode) then a shared file system is commonly used (and required if a CAS backup controller is present). The SAS Viya Cloud Analytic Server (CAS) has been designed with Network File System (NFS) in mind.

Our customers get the best value from environments built with a blend of storage solutions, including both shared files systems for job/user/application concurrency as well as less expensive distributed storage for workloads that may not require concurrency like large machine learning and AI training problems. The latter is where SAS Viya shines.

These were all great questions that we thought deserved more detail than we could offer in a webinar – and there are more!  Soon we’ll post a second set of questions that you can use to inform your work with SAS Grid Manager and SAS Viya.  In the meantime, feel free to post any further questions in the comment section of this post.  We’ll answer them quickly. 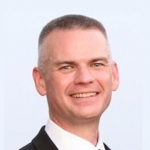 Ken Gahagan is the Director of Research and Development for Enterprise Computing Management. Ken is a veteran at SAS, celebrating 19 years this year.