SAS discovers a new planet in the Solar System

This interplanetary expedition was conducted on a SAS-designed manned spacecraft powered by our state-of-the-art atomic Collider Acceleration System (CAS) engine. A crew of three SAS volunteers took part in that undertaking. These brave souls were: 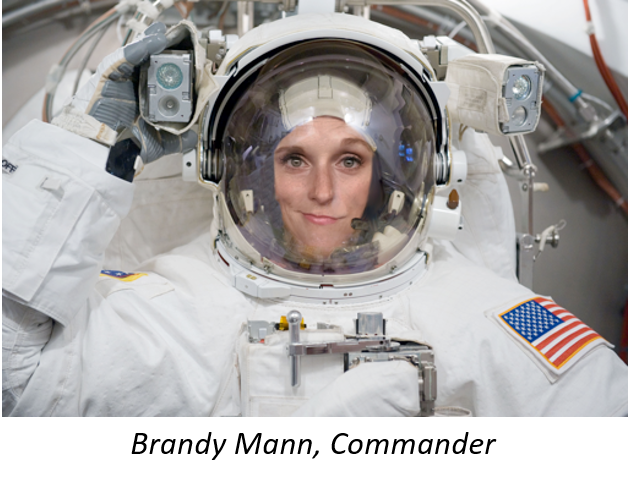 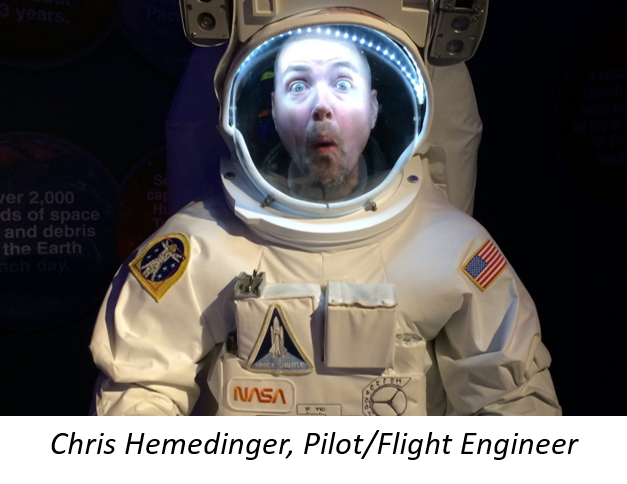 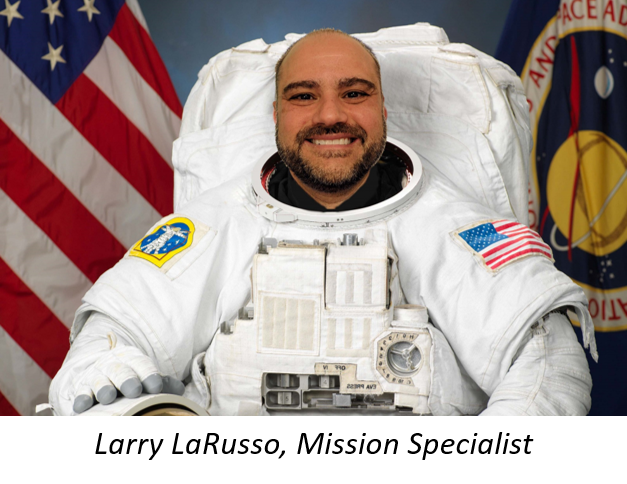 All three specialize in terrestrial communications (i.e. social media) and received special training on extra-terrestrial travel and communications. Their mission was to study the Venus space area up close to find out what causes the gravitational field anomaly that has recently been observed there.

How it all started

Those of us who attended last year’s SAS Global Forum in Orlando must remember the inspiring speech by Canadian astronaut Chris Hadfield. The main idea I took away from his speech was that success is not a good teacher, as it teaches us nothing; failure, on the other hand, is a very good teacher, at least for those of us who are willing to learn the lesson.  But, as we all know, there is a time to fail/learn, and there is a time to succeed.

I can’t speak for all of you, but, man, were we inspired by that speech! We at SAS knew right then that we, too, wanted to explore the “final frontier.” As a data analytics software company, all our studies start with data explorations. Our public relations group worked tirelessly with the major stakeholder Government agencies and private companies (NASA, SpaceX, ROSCOSMOS, etc.) to get ahold of the data. When our analysts finally did get access to the data, they were overwhelmed by its size. That was really BIG data (literally of cosmic proportions) – data about every little pocket of spacetime in our Solar system, collected over multiple years of astronomical observations and Space exploration programs.

What caught our attention was the space area around Venus. Planet Venus is notorious for being an outlier. First of all, it spins slower than any other planet in the Solar system, even slower than it revolves around the Sun. In fact it spins about 243 times slower than Earth. That means that a day there lasts approximately 243 Earth-days, making it longer than a Venusian year, which is only about 225 Earth-days long.

Second of all, it spins backwards, in the opposite direction from most other planets, including Earth, so that on Venus the sun rises in the west.

Third, it has the highest mean surface temperature of all the Solar System planets – reaching up to 726 °K (452 °C or 870 °F), which is 1.6 times hotter than Mercury, the closest planet to the Sun. This is because of Venus’ thick atmosphere composed mostly of greenhouse gases (carbon dioxide and sulfur dioxide), which trap a good portion of the Sun’s heat.

However, the most unusual thing that we discovered was an aberration in Venus’ gravitational field, suggesting a significant mass (possibly large enough to be a planet) hidden behind it.

The following bubble plot uses a logarithmic scale for x-axis (distance from the Sun) and visualizes our finding: 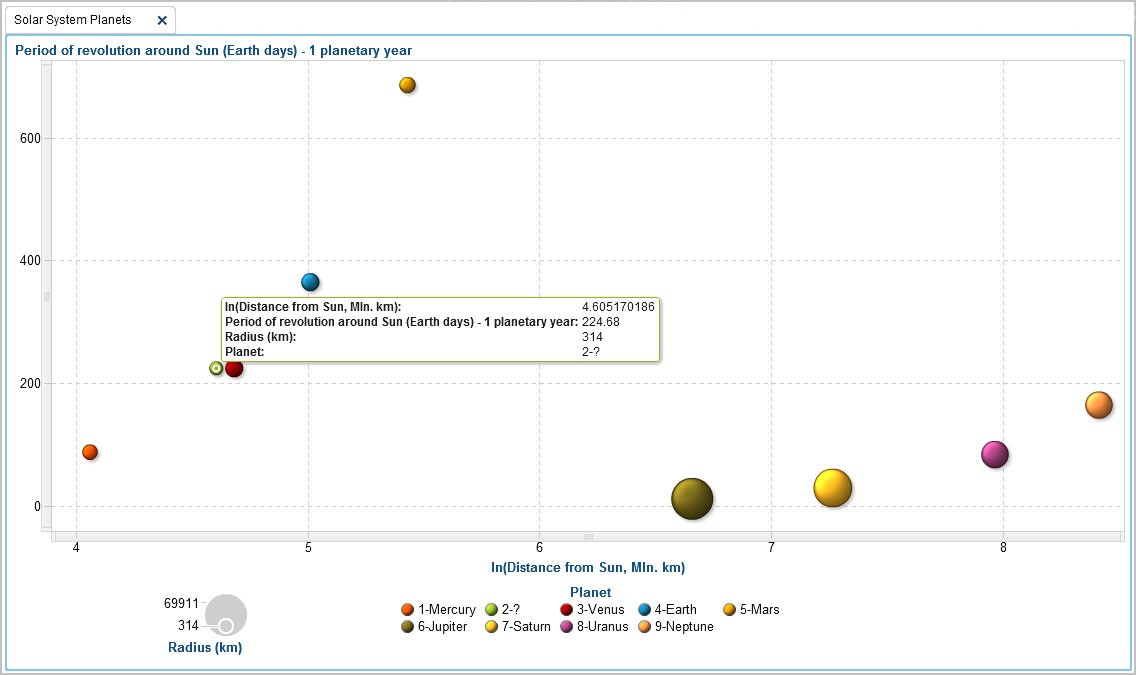 Now we can see it clearly. Not only does it show an unknown small planet behind Venus, it also explains why it is not visible from Earth: its period of revolution around the Sun is exactly the same as that of Venus, which is why it has always been obstructed by Venus, and not visible from Earth.

However, the most unusual thing that we discovered was an aberration in Venus’ gravitational field, suggesting a significant mass (possibly large enough to be a planet) hidden behind it.

Due to its very close proximity to Venus, there is a good chance that even a slight tangential nudge experienced by planet “2-?” might break gravitational equilibrium, causing it to start orbiting Venus as a moon rather than the Sun.  We will be observing this situation carefully.

Another interesting finding is that this unknown planet is a much more hospitable place than Venus, as it has an oxygen-dominated atmosphere and a relaxing surface temperature only slightly higher than that of Earth, as it is shown in the following chart: 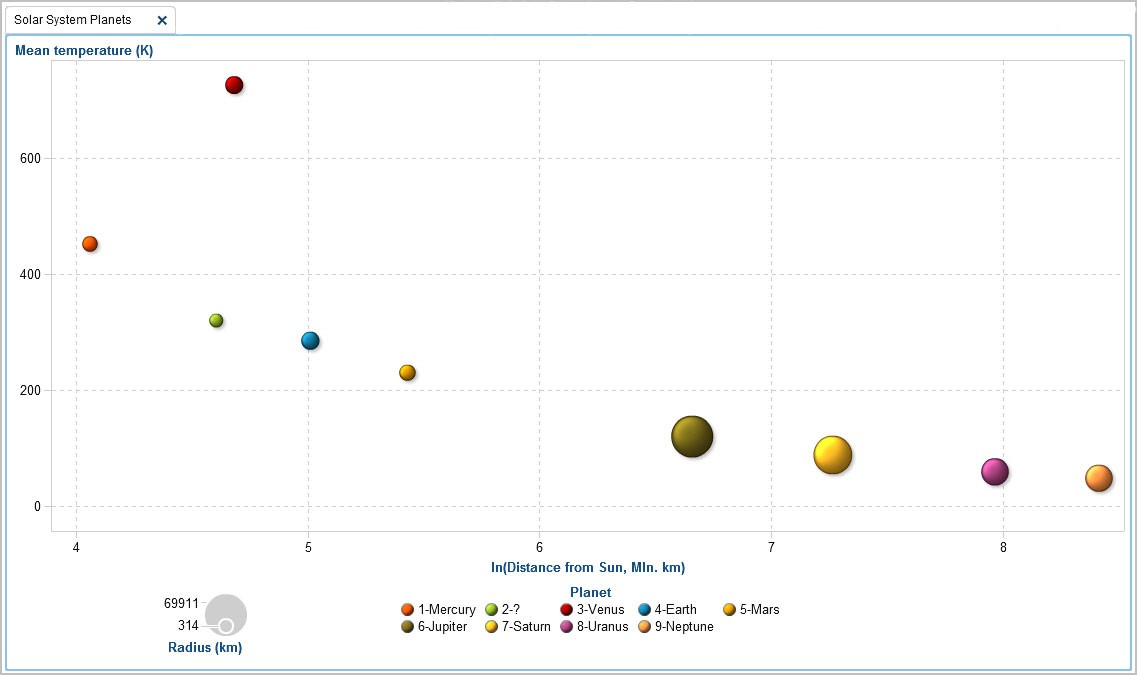 At this point we had had enough modeling and needed some hard proof.

We leveraged our best human intelligence resources around the world to progress rapidly through all the required phases of spacecraft design and construction, crew selection and training, and finally launching and completing the space mission.

All in all, it took just under a year (11 months to be precise) to bring this project to completion. The data collection and exploration phase took around one month, which is in line with the capacity of the SAS Viya analytical environment. The design and build phase took about five months, and it was conducted in parallel with crew selection and training; finally, the fly phase also took 5 months including launch, travel to the Venus space area with a flyby of Venus and the planet X, and a return to Earth. As you can see from the picture at the very top, the unknown planet X hidden behind Venus does indeed exist. However, further analysis and study will be necessary to determine the nature of the observed surface irregularities.

Your participation and input are requested

If you would like you to engage in the fascinating field of space exploration, you are welcome to use the following SAS-generated summary data table:

If you are a detail-oriented type, it will be obvious to you that the circumference of the new planet oddly equals 200π2 (km), which defies all the canons of geometry. You are welcome to prove or disprove the possibility of such an unusual occurrence.

So far, we have referred to this new planet as “2-?” and “planet X”, but it’s about time to give it a name, a real name as all other 8 planets of our Solar System have.

Our first impulse was to name it after our newest SAS analytical software incarnation, Viya. But do we really want to dilute the brand by applying it to two different though prominent objects?!

That is why we decided to reach out to you, our readers, to solicit ideas for the name of the new planet.  Please provide a brief justification for your name suggestion. We also welcome any insights, hypotheses and data stories you might come up with based on the collected data. We greatly appreciate your input.