The DATA step code below combines the _THREADID_ and the _N_ variables to create a UniqueID for each record.

_THREADID_ and _N_ are variables that are created automatically by the SAS DATA step and saved in memory. For more information on automatic DATA step variables refer to its help topic.

Below are the results of the code above which creates the UniqueID column.

The DATA step code below combines the _THREADID_ and the counter variables to create a unique ClusterNum for each BY group.

Since groupings can be on different threads, the variable _THREADID_ is used to identify the thread. _THREADID_ returns the number associated with the thread that the DATA step is running in a server session. It is a variable that is created automatically by the SAS DATA step and saved in memory.

The DATA step code below outputs the last record of each BY group; therefore, de-duplicating the data set by writing out only one record per grouping.

Below are the de-duplication results on the data set used in the previous Cluster Records Example section.

Write Results to a File Example

The CASL code below writes the current results at this point in the data plan flow to an Excel file. This is accomplished using the table.save CAS action.

Below is the resulting customers2.xlsx file in the Public CAS library. 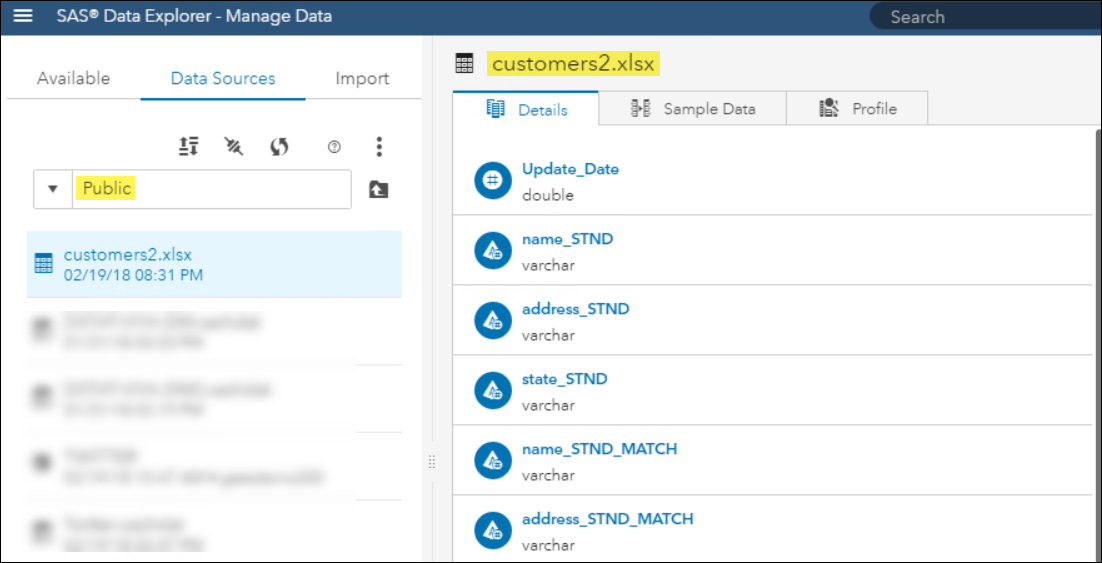 For more information on SAS Data Studio and the Code transform, please refer to this documentation. 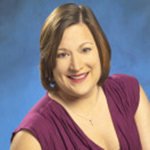