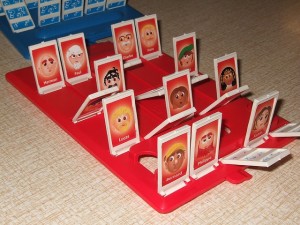 I’ve spent some time over the past couple of months learning more about anonymization.

This began with an interest in the technical methods used to protect sensitive personally-identifiable information in a SAS data warehouse and analytics platform we delivered for a customer. But I learned that anonymization has two rather different meanings; one in the context of data management and another in the context of data governance for reporting, sharing or publishing information.

I think both sides of the topic are interesting enough that it’s worth writing about them – I hope you will find both of them interesting too, as overall, this is a subject about which anyone who handles sensitive or personal data should know something.

To data managers, anonymization often means the technical process of obscuring the values in sensitive fields in the data, by replacing them with equivalent, but non-sensitive values which are still useful for e.g. joining tables, representing individuals in time-series or transactional etc. In some SAS products, eg SAS Federation Server, this is called ‘masking’.

See the sample code below, in which the name field in the sashelp.class dataset is hashed, using the SHA256 hashing algorithm (new in SAS 9.4 M1? See the blog post, A fresh helping of hash: the SHA256 in SAS 9.4m1) which will return the same hashed name value whenever the same name value is is passed into it, for example on another row of the data in this table, or in another table.

Hashing (or masking) is different from encryption, in a couple of ways: 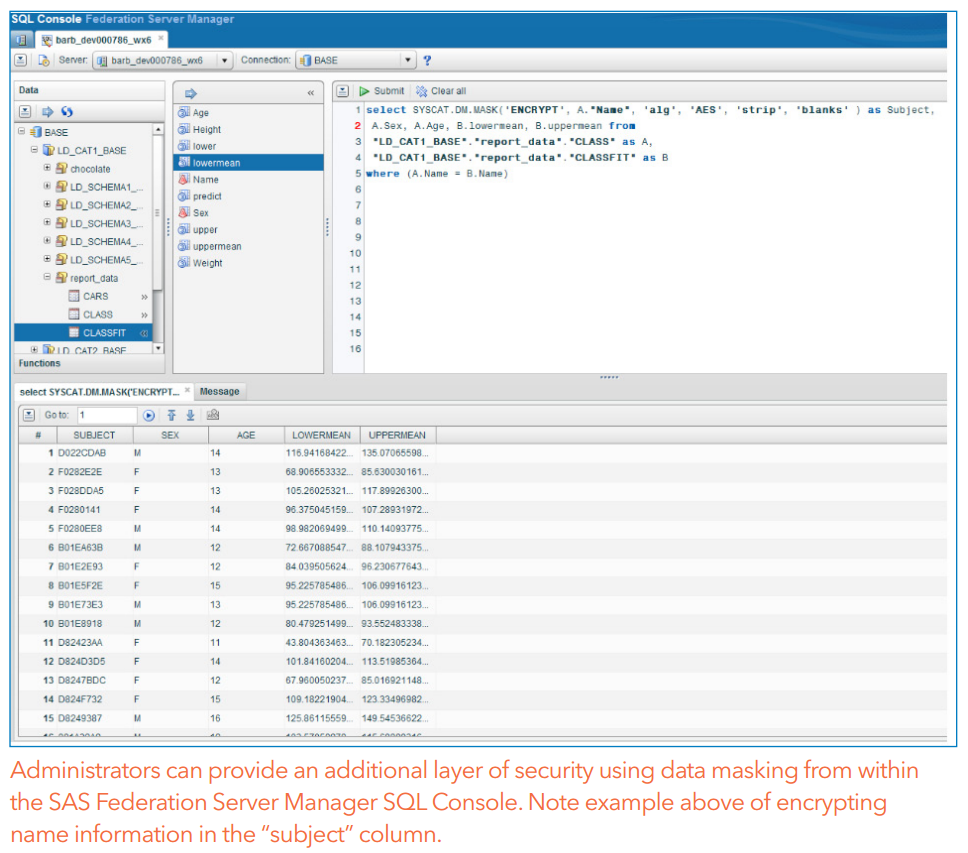 Where the data masking uses reversible encryption, you should make the masked data more difficult to attack (should someone externally obtain it), by storing the encryption key used to mask the data in a table with access controls that are tighter than the access control to see the SQL code behind the view. Far more people have a justifiable reason to see the code behind the view, than those who have a reason to see the encryption key which it uses when it runs. Better still, you should consider using a one-way hashing algorithm such as sha256, to create the hashed value, and maintain a lookup table somewhere secure inside your data warehouse, with the hashed values and their corresponding cleartext values. If you do this, then you should use a salt key.

A salt key value, which should be known only to you, should preferably be concatenated onto the clear value before it is hashed, to change the hashed values. This means that someone can only generate the same hashed value that you generated if they know the salt key too – which is why you must keep the salt key’s value secret. You should also change it regularly if you can, just as you would change a password regularly.

If you don’t add a salt key, a hacker who had gained access to the data could attack the hashed values by brute force, by providing a list of known first names, hashing each of those using the SHA256 function, and then comparing his list of hashed names against the hashed names in our data. There are a lot of people with very common first names, so without a salt key, the hacker would likely get a good hit rate in such an attack. He or she would eventually discover the ‘clear’ names of at least some rows in the anonymized dataset. But with the salt key, it doesn’t matter if the hacker knows the name of someone who is likely to be in our hashed dataset – they don’t know the salt key, so they can’t create hashed values which match ours, and can’t discover which rows of data are for people with names they already know.

Salt keys are important to defend lots of other types of hashed data against brute-force attacks, for example:

Using this technique, the fields which contain a subject’s real name, address, phone number and credit card number can each be substituted, in your main fact or dimension tables, with alternative fields, containing surrogate ID numbers or hash values, replacing the values in each of the ‘clear’ fields. So FIRST_NAME becomes FIRST_NAME_HASHED, PHONE_NUMBER becomes PHONE_NUMBER_HASHED etc. You still need to keep the clear values of each field in lookup tables in a special, more secure data store, accessible only to a very select group of logins, so that you can use them to contact the individual, or to interact with external systems, but your analysts and call center operators don’t need access to all the clear text values for sensitive data!

To round off this half of today’s article, I’ve included some more sample code below. It is based closely on code used at a real client to manage hashing of values in data read in to the ETL job flows. It is part of the job which reads data in from a source flat file. I’ve added a little to the beginning of the code, to provide a salt key and set up an _INPUT macro variable which is populated by DI Studio in the real code. I’ve also printed the saltkey value to the log so you can see it – that would be a very silly thing to do in real use, where you need to keep the salt key secret. Here’s the code:

Look for my next blog on this topic - Anonymization for Analysts 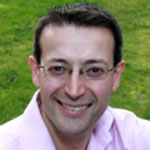