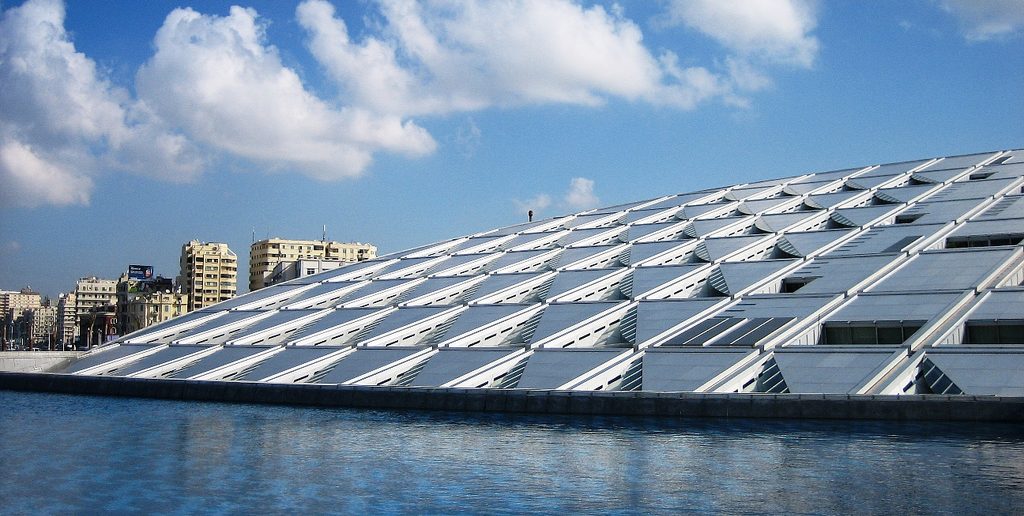 In a move to combat "stataphobia" and foster excellence in statistics in developing countries, SAS Press last month donated 70 SAS Press titles to the Serageldin Research Library at the Library of Alexandria in Egypt.

The library’s mission is to achieve statistical equity so that a student in Chad has the same access to statistics books as a student at Harvard. The initiative began after Dr. Ronald LaPorte, Emeritus Professor of Epidemiology at the University of Pittsburgh, completed the WHO Multinational Project for Childhood Diabetes. NASA funded his effort to build the internet's first global health network, which facilitates better communication among the 155 centers in 70 countries that host his research.

Developing countries, though home to 24.3 percent of scientists and 80 percent of the world’s population, contribute only 3 percent to the world’s scientific literature. Most academics attribute this low rate of productivity to the scarcity of research money available to these scientists.

A joint effort to combat "stataphobia"

The library represents an effort to fight "stataphobia," a term coined by LaPorte to describe the fear of statistics, which he says contributes to low output of scientific publications from developing countries.

One effect of "stataphobia": 76 percent of scientific articles are rejected due to a poor or incorrect use of methods. LaPorte and his colleagues consider "global statistical malnutrition" the bane of research in these developing areas and decided that the Library of Alexandria, in partnership with the American Statistical Association (ASA) and other agencies, could bridge the gap.

Two years ago, this team collaborated to build the BA Euclid Library, a one-stop center to answer questions on various research methods. Its virtual library collection holds thousands of e-books, e-lectures, a help desk, and survey portals. As the virtual library was developed, they were approached by Dr. Mary Shann, Professor Emerita of Educational Leadership from Boston University, who wanted to donate 2,000 books. Thus, a print library was born. A cargo ship delivered the collection to the Library of Alexandria.

The next step is to make science texts multilingual. The Library of Alexandria is digitizing and translating its content to serve the goal of making science available to all, including those who have disabilities. For example, content will be available through a voice-to-text translator and vice versa.

We are proud to be part of this initiative and play our small part in breaking down walls for science! 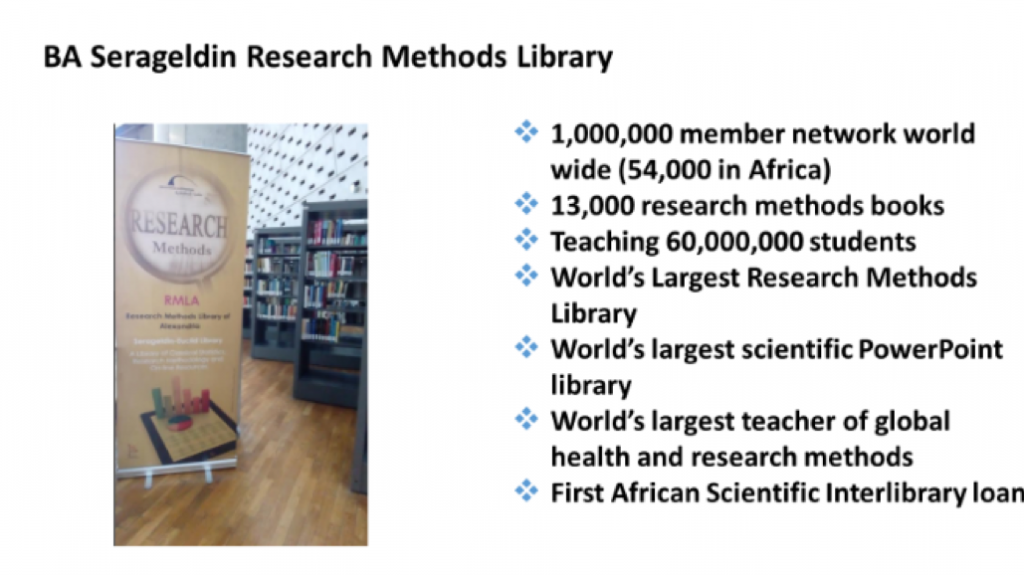 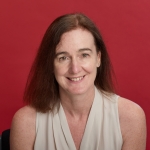