Similar to claims fraud, money laundering is seen as a victimless crime, and often glamorized in movies and books. Think “The Wolf of Wall Street” and “Scarface”.

But money laundering is a SERIOUS problem. According to a 2013 report, the United Nations Office on Drugs and Crime estimates that $1.6 TRILLION was laundered in 2009. These are staggering numbers with huge consequences not only to the financial services industry but often to national security. 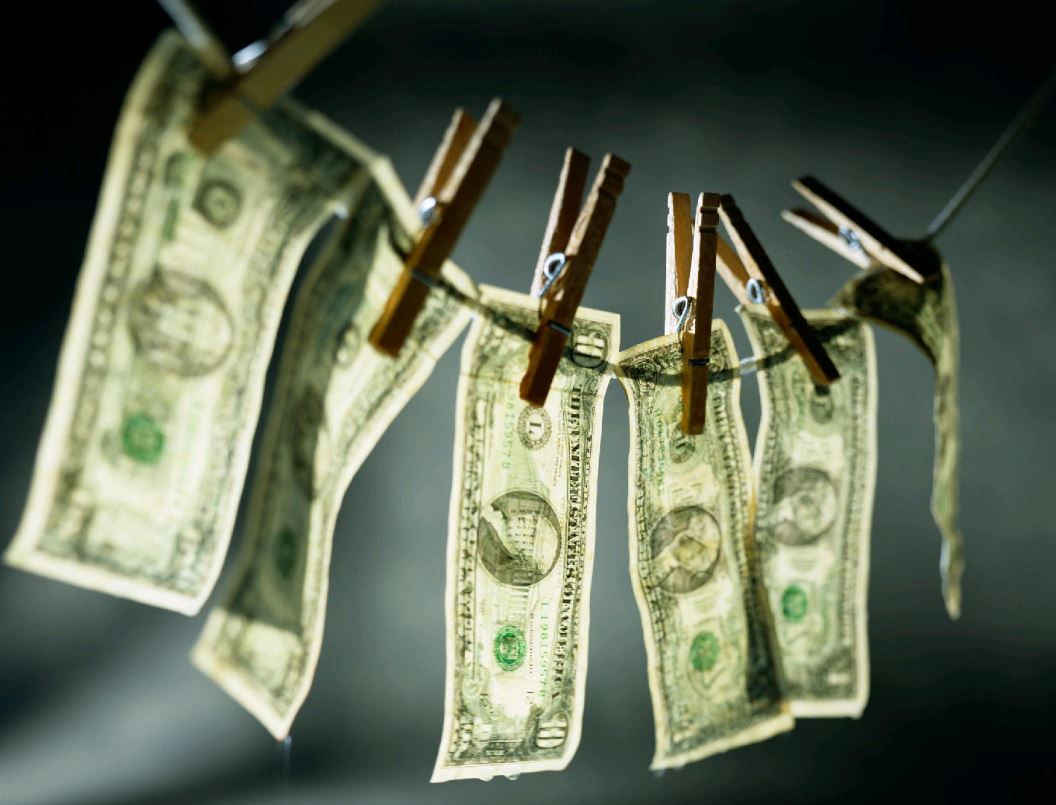 Organized crime rings, drug cartels and terrorist organization are becoming more sophisticated in the process of hiding the illicit origin of their money. In response to the growth in money laundering and terrorist financing activities around the globe, regulators have stepped up compliance mandates. No longer is it acceptable that undetected money laundering activities as part of doing business.

But progress towards meeting these anti-money laundering requirements is being hindered by a number of challenges. For example, data is typically scattered across different systems, so there’s no single source of truth readily available for analysis and investigation. Complicating matters further is the fact that there’s simply too much data to analyze using traditional anti-money laundering tools; the process takes too much time andto get the job done. By the time anomalies indicating emerging risks are detected, the damage has already been done.

Like cybercrime, no organization or person is immune to money laundering. Of course banks are obvious targets for laundering money. But in recent years FIFA, several insurance companies and even golfer Phil Mickleson have been implicated in money laundering schemes. One life insurance company that takes this issue very seriously is ERGO Insurance of Belgium, a subsidiary of ERGO Insurance Group. Despite being a mid-sized insurer, ERGO identifies potential criminal and terrorist activities with a system that verifies and validates all transactions and documents within their entire database every 24 hours. With SAS Anti-Money Laundering ERGO manages enormous amounts of data and uses fuzzy logic analysis and a business rules approach that does not set off time-consuming false alerts. Read more on this fascinating case study.

It’s not easy to detect sophisticated and ever changing money laundering techniques. Today, insurance executives are under a great deal of pressure to eradicate money laundering from their organizations. SAS Anti-Money Laundering helps insurance companies take a proactive approach to monitoring transactions for illicit activities, comply with counterterrorist financing regulations and safeguard its reputation.

I’m Stuart Rose, Director, Global Insurance Practice at SAS. For further discussions, connect with me on LinkedIn and Twitter. 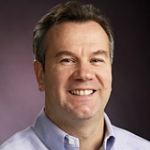 Stuart Rose is the Global Insurance Marketing Manager for SAS. He began his career as an actuary and now has more than 25 years of experience in the insurance industry working for companies in the US, Europe and South Africa. Stuart has written many insurance-related articles and is also the co-author of Executive’s Guide to Solvency II.