Most of us know about electric vehicles (EVs), and the fact that they charge when connected to the grid. However, the technology is moving on. Instead of simply drawing from the grid, some EVs now have the capacity to feed energy to the grid from their batteries. This is known as V2G (vehicle-to-grid) technology.

This has huge potential, for example, to help balance the grid. This means always having enough electricity available to meet demand, but not so much that there are surges that can jeopardize the electrical system. This has become more complex with the development of distributed energy resources (DER) because production is so variable and decentralized. This makes it even harder to plan energy balance, intraday and the day ahead. 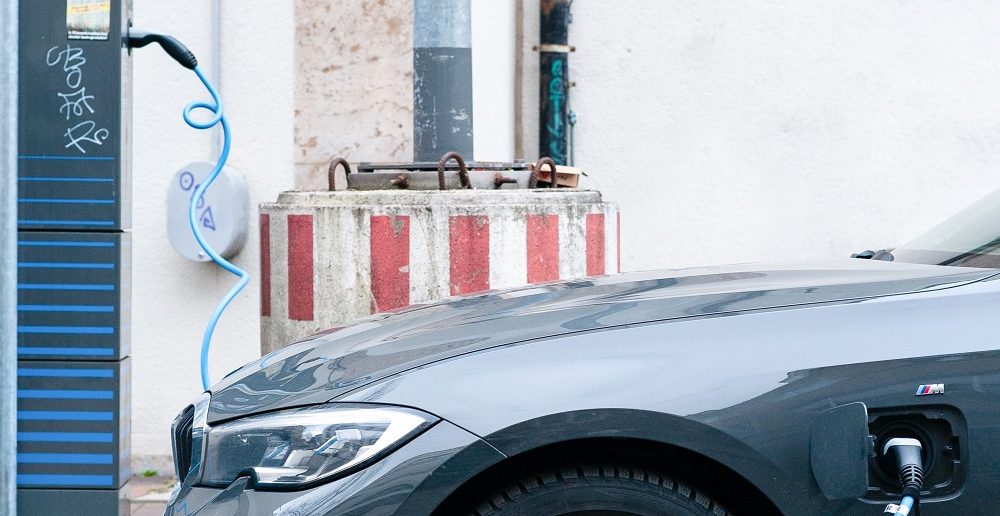 The development of batteries, including in EVs, to store the charge from renewable energy is enabling businesses and households to move significantly closer to energy self-sufficiency. It will also help Europe meet its 2030 and 2050 sustainability targets. This is especially important for 2030, which may have more ambitious targets as a result of current negotiations. This "trading potential" of EVs is perhaps the most obvious benefit of vehicle-to-grid technology, but it is certainly not the only one. It is made possible because of smart technologies that ensure car owners will be able to get to work in the mornings, despite selling back the charge in the car’s battery.

Trading potential should and could be improved by analytics

Using analytics and intelligent decisioning, it is possible to calculate exactly how much energy you need to store in your vehicle. Then you can simply sell back the rest to the grid at the right price. This means that car owners can make far more money than the cost of the initial charge and monetize their car as an asset. You can also sell when prices are higher due to greater energy demand. This activity uses advanced analytics, including machine learning and artificial intelligence, because it needs to be automated. Manual decisions would make no sense at all.

Using analytics and intelligent decisioning, it is possible to calculate exactly how much energy you need to store in your vehicle. Then you can simply sell back the rest to the grid at the right price.

Ability to monetize EVs a significant incentive to buy

Some energy suppliers are taking this further with smart charging. Car owners are given an incentive to opt into a program that allows the supplier to stop charging when demand is high. This improves the ability to balance the grid effectively. Owners can specify days and times when the car needs to be fully charged.

The Nissan Leaf is one of those vehicles that can transfer energy back to the grid. After the 2011 Tohoku earthquake and the accident at the Fukushima nuclear power station, Nissan used its Leafs to provide power until the grid was stabilized. It also sent a fleet of Leafs to Tokyo following Typhoon Faxai in 2016.

On a smaller scale, the ability to use EV fleets to provide power in an emergency would be helpful in any area that is prone to power outages. For example, in Italy, a known earthquake zone, automotive company FCA has been working on a "virtual energy factory" of EV stations at its Mirafiori plant, near Turin. This could eventually generate up to 25 megawatts, enough to support several thousand homes.

One of the issues with renewable energy supplies – and with electricity generation in general – has always been the problem of matching supply with demand. Make too much and it is wasted, and you will have a problem. Fail to make enough, and you also have a problem. Having ways to store electricity, such as in electric vehicles, can even out supply highs and lows and solve this issue. It is, therefore, possible to meet demand without worrying about waste.

Vehicle-to-grid technology has provided some strong incentives to improve batteries, lowering the lifetime cost of electric vehicle and home power equipment. Using the battery to supply electricity also appears to prolong battery life. The clear benefits of having storage capacity have driven big improvements that will benefit homeowners, vehicle owners and electricity companies. Gains in analytics and intelligence capacity are also likely to be usable in other fields.

Vehicle-to-grid technology has the direct potential to contribute to zero-carbon targets if the vehicle is charged from renewable sources. However, there is some evidence that it also has indirect environmental benefits. For example, its use helps to raise awareness among drivers of how to drive economically. After all, there is a big incentive if you can make money by driving differently. Like having solar panels, it also helps households to become more aware of their patterns of energy consumption and be more environmentally responsible.

SAS works with organizations in the energy sector, including utilities and oil and gas companies, to capture and analyze increasing volumes and varieties of data streams flowing from numerous systems and connected devices and shift analytics from traditional data centres toward devices at the edge. 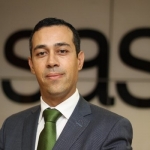 
I am a professional to create strategies and plans that define how information technology should be utilized to support and leverage organizations' business goals to create competitive advantage. As an influencer I am proposing innovative solutions supported by insights and best practices, partnering internally and externally with my ecosystem to make bold decisions to provide value to my clients. Eager to identify projects with high impact in the bottom line, tactical and strategic growth opportunities, innovative projects, develop effective business unit strategies in alignment with the corporate strategy and portfolio management to business needs.