Hackathons are short-term programming events that use data and analytics to solve real-world challenges. They have been around for a while now, and there is general agreement that they are great opportunities for networking and experimenting. There is also, however, now a growing sense that organisations can use them to support innovation. The 2019 “Smarter Together in Real Life” edition of the SAS Nordic Hackathon provided an arena for technology sponsors, consulting companies, businesses and students to prove this, and as bonus findings on top of the video documented cases, there were clear confirmations of how hackathons support innovation. 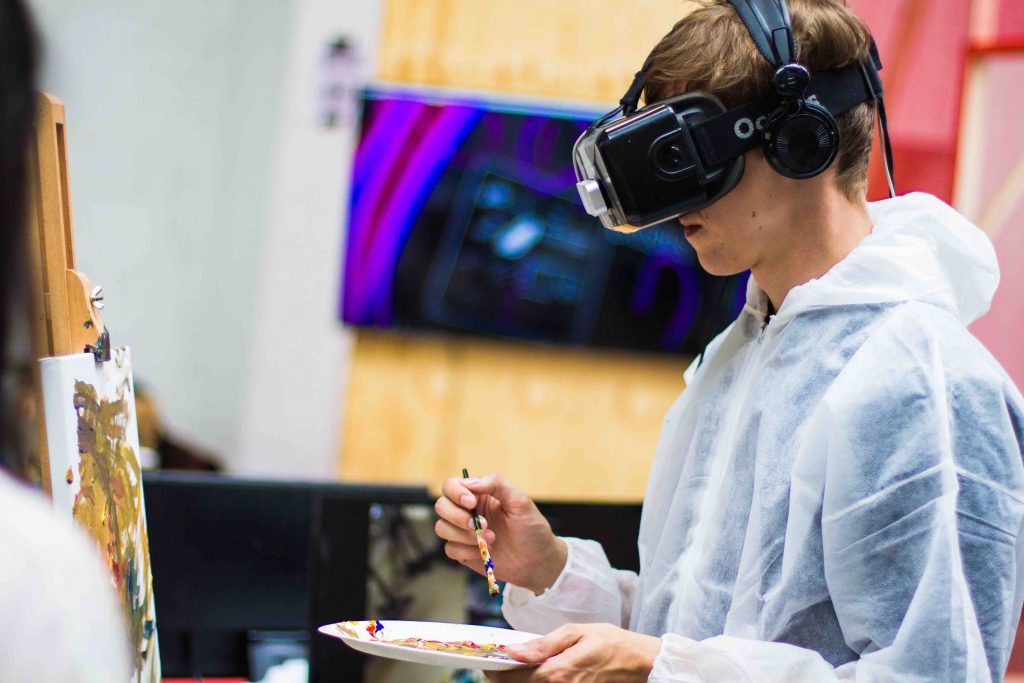 1. Hackathons provide a defined and bounded opportunity to do something different

Established organisations tend to find innovation hard. Their culture is usually tailored towards exploiting existing technology and ideas, rather than exploring new areas. A hackathon, however, provides a clearly defined opportunity to try something different. Whether you are supplying a team or some data for experimentation, there is an open invitation for something new to emerge.

2. Hackathons are a way to attract innovators and other talent to the organisation

Many organisations are starting to use hackathons as a regular part of their recruitment process. You can see how people work in teams and under pressure, and assess other useful soft skills, as well as their technical ability. More importantly, they are places to find scarce talent, such as data scientists and analysts. Attending sends strong signals to these people that you are serious about data and innovation. Here is a great example in this year’s hackathon of involving students in a real business-centric case.

Organisations that attend and sponsor hackathons get unparalleled opportunities to meet developers. As well as recruitment potential, this also offers the chance to outsource innovation. If the organisation is really struggling to innovate, this may be a very good option. Hackathons also allow organisations to tap into a stock of really talented data scientists for just a few days. Given the worldwide shortage of data scientists, this is a very good way to get some additional support without an expensive recruitment process and pinpoint current skills gaps.

4. Hackathons are relatively cheap ways to do something different

Compared with, say, setting up an innovation lab in-house, it is relatively cheap to sponsor a hackathon, or just to provide some data and APIs and invite ideas.  Organisations that are not sure how much benefit would be obtained from an in-house innovation capacity can use a hackathon to test the water, and may well get some new ideas in the process.

5. Getting involved in hackathons can force improvements in technology

Encouraging developers to innovate around your products and services requires good APIs. Getting involved in hackathons can, therefore, act as a driver to organisations to improve their APIs, and how they share their technology with developers. US Bank, for example, started to use a new platform for sharing and managing APIs as a result of its involvement in hackathons.

Hackathons can be useful in more ways than one. Attending and sponsoring one sends clear signals to developers that the organisation’s APIs are open for business. It encourages developers to have a look and play. It can also raise awareness about particular areas or issues, such as the importance of analytics in legal settings.

7. An internal hackathon can be a way to step outside company culture for a few days

As stated by one of the contestants, with nothing ruled out and permission to try whatever they like, you may well see some very interesting and innovative results that simply would not have emerged through other means.

Organisations do not even have to open their doors to use the hackathon approach to support innovation. It is possible to get together an internal group of analysts and developers and give them a defined time period and problem to solve, outside their day jobs. As stated by one of the contestants, with nothing ruled out and permission to try whatever they like, you may well see some very interesting and innovative results that simply would not have emerged through other means. Not least getting new views of each other’s strengths and competencies, benefitting future cooperation.

Often, what stops innovation in established organisations is culture. Organisations that set up regular internal hackathons to address specific problems, however, often see knock-on effects. The participants become used to being able to change things, and start to do so elsewhere too. Turning innovative thinking into practical action will, over time, make the organisation’s culture more agile and innovative.

9. Hackathons provide lots of ideas, not just one

At a hackathon, several groups work on the same problem or broad theme. This means they are likely to come up with several different solutions or ideas. These, in turn, can be used to support ongoing innovation within the organisation. It is also possible that some ideas may have applications far beyond the original thinking. Regular hackathon sponsorship, especially on different themes, can provide a steady stream of innovative ideas for the organisation. A slightly unexpected one from this year’s SAS Nordic Hackathon was this video. As a catalyst, or maybe even as a replacement for an innovation lab, why not use hackathons instead?

Incubators, accelerators and hackathons - how will your innovation prosper?

Stakeholders and participants in the innovation ecosystem are showing us the future of society and business. But how far can these various frameworks co-exist with business-as-usual? We’ll be hosting a #SASchat on Friday, October 23rd, to explore drivers and barriers. These questions will be put to our panel to trigger the conversation. Will you join us?