Solvency II went live almost a year ago. It should therefore have become part of the furniture by now, but it is clear from recent conversations that the journey is by no means over yet. What’s more, there are other challenges facing the insurance industry that will need to be addressed at the same time.

A few weeks ago, I attended the 6th annual EIOPA conference, in Frankfurt am Main, Germany. It was a big event, with over 300 attendees from insurance companies across Europe, and mostly at executive level. This is one of the few pan-European events where it is possible to hear direct from the authorities about the forces that are likely to be driving insurance regulation and risk management in the near future.

There were three major topics under discussion: 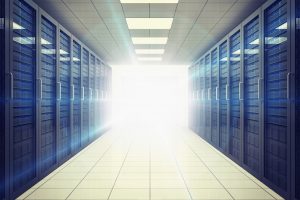 There are some formal ‘next steps’ with Solvency II. By 2018, we will have had a review of Solvency Capital Required (SCR), and by 2020, a review of the overall regime, including long-term guarantees. The move is very much towards more simplicity and proportionality in the longer term.

The 2021 overall review of Solvency II offers an opportunity to include a macro-prudential framework for insurance. Tools are also needed to enable an adequate recovery and resolution approach or framework. A discussion paper is due before too long.

The situation on insurance guarantees remains fragmented in the EU, and does not look likely to change very soon. But there may well be movement on international standards, which would feed into the 2021 review of Solvency II. The ultimate goal is for a single international standard, covering all jurisdictions around the world. And while this may sound ambitious, it also sounds like progress is being made towards this.

EIOPA will continue to run EU-wide stress tests to support ongoing financial stability over the next few years. Progress overall on implementing Solvency II is expected to be much more evolutionary than revolutionary. There is a very real challenge to creating a genuinely European supervisory culture, not least because high quality supervision requires high quality data.

There is movement towards pan-Europe personal pension products (known as PEPs). These, it is hoped, will provide safe and sustainable pensions to EU citizens, with standard information provision, investment limitations and regulated flexible caps on the costs of charges, together with flexible financial guarantees. The ambition here is to close the pensions gap in Europe. However, the general consensus among the audience was that the idea was by no means ‘ready to fly’; in fact, most of them felt that far from the plane being ‘cleared for take-off’, most of the passengers were still in the terminal. 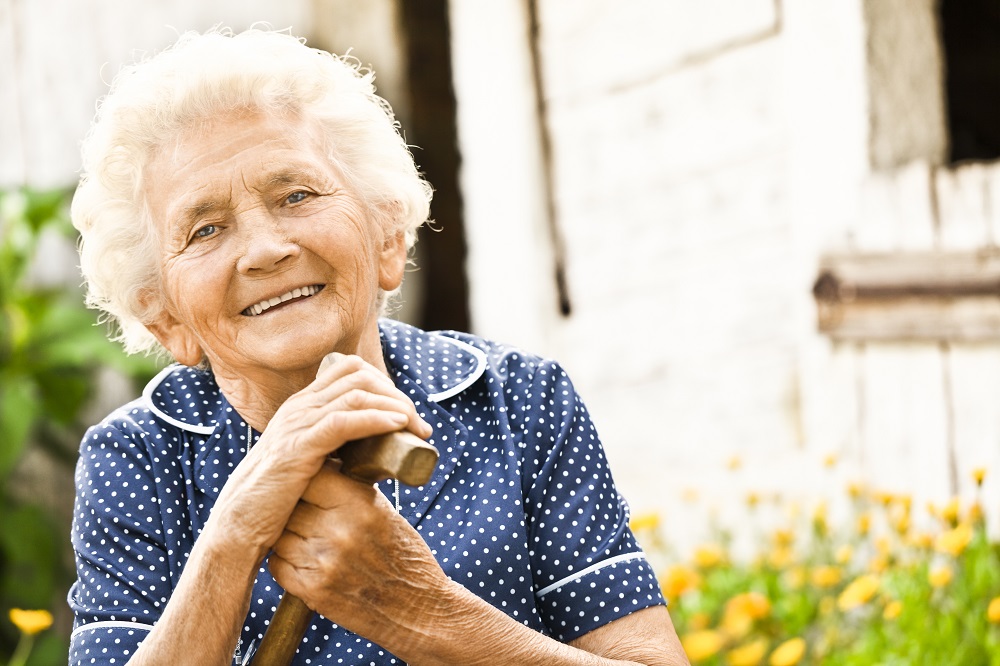 Digital transformation is likely to provide both opportunities and threats over the next few years. On the positive side, there were some clear views about where the greatest opportunity was likely to lie for insurers. In an audience poll, 34% said it was with big data being used effectively in insurance, and 39% in automation of processes such as advice and claims handling.

Many commentators would claim that those two are, in many ways, two sides of the same coin. Big data will result from the automation of processes. But it will also enable the creation of better algorithms to support more personalisation of processes, even if they are automated. The question is really whether big data will be used to improve customer satisfaction, or just optimising premiums. The latter may miss a serious opportunity. 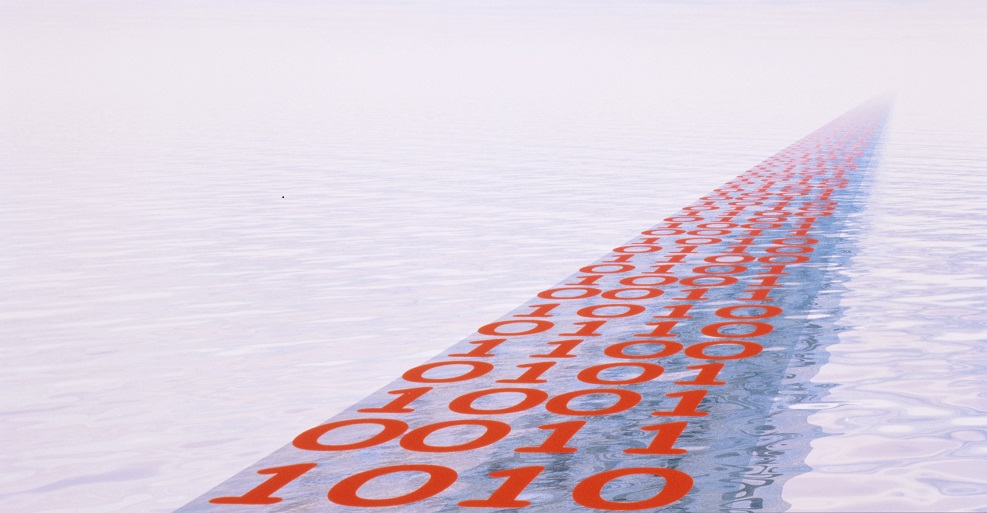 There was, unfortunately, much less consensus on the biggest obstacle to realising value from digital transformation, except that IT legacy issues were occupying a full quarter of the audience. There were also concerns that supervisors and regulators were some way behind the curve in thinking about digitalisation, and needed to do some serious catching up. A massive 83% of the audience thought that regulators were either yet to start thinking, or needed to work harder to catch up with progress. Only 6% thought supervisors were on the case.

Here is what my colleague Hartmut Scroth writes about Drivers for the digitalization of insurance.

Overall, the general consensus was that digitalisation will change the insurance world. Insurance providers will need to rethink their business model. But regulators will also need to think carefully about how the market is regulated in future, and cannot afford to take too much time over this. The market will not wait.

Additional good read: How IoT is propelling insurance to the next frontier by Tobias Witt. 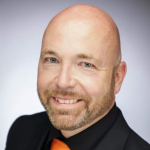 Thorsten Hein is a Principal Product Marketing Manager in the Risk Research and Quantitative Solutions Division at SAS Institute. He specialises in global risk management operations insights in both banking and insurance, focusing on risk and finance integration, IFRS, Solvency regulations and regulatory reporting. He helps risk management stakeholders to go beyond pure regulatory compliance and drive value-based management to maximise business performance, using his wide experience to deliver both business relevance and technical coherence.