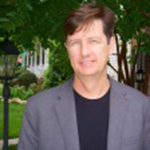 Ed Summers is Senior Manager of Accessibility and Applied Assistive Technology at SAS. 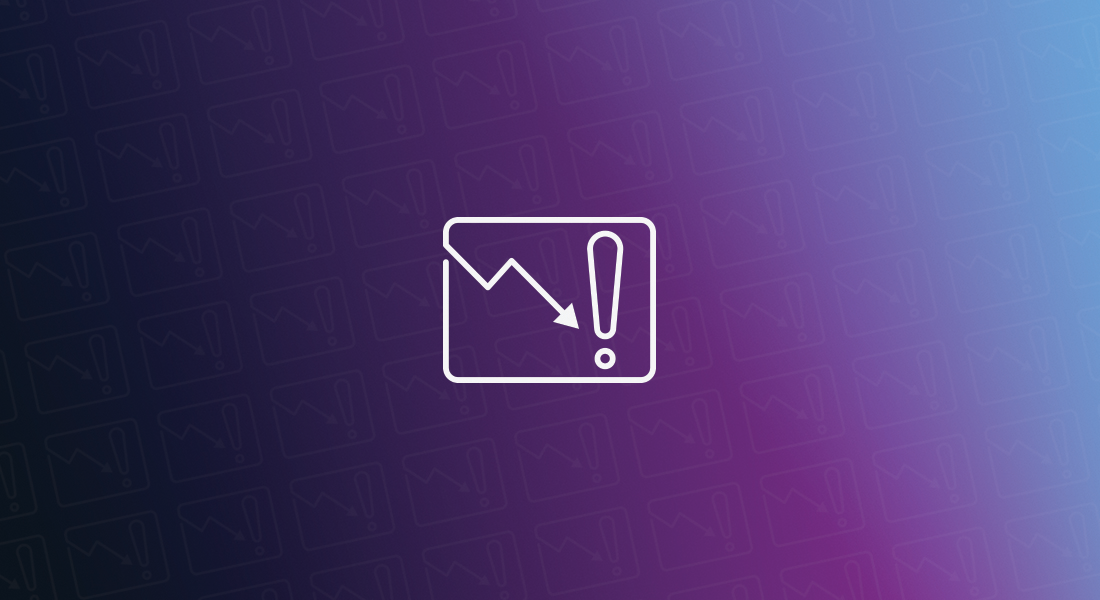 Some would say that it's impossible for blind users to see charts and graphs. Those same people might have once said it was impossible for the visually impaired to see the particles that comprise an atom, or galaxies that are billions of light years away. Innovation would prove them wrong