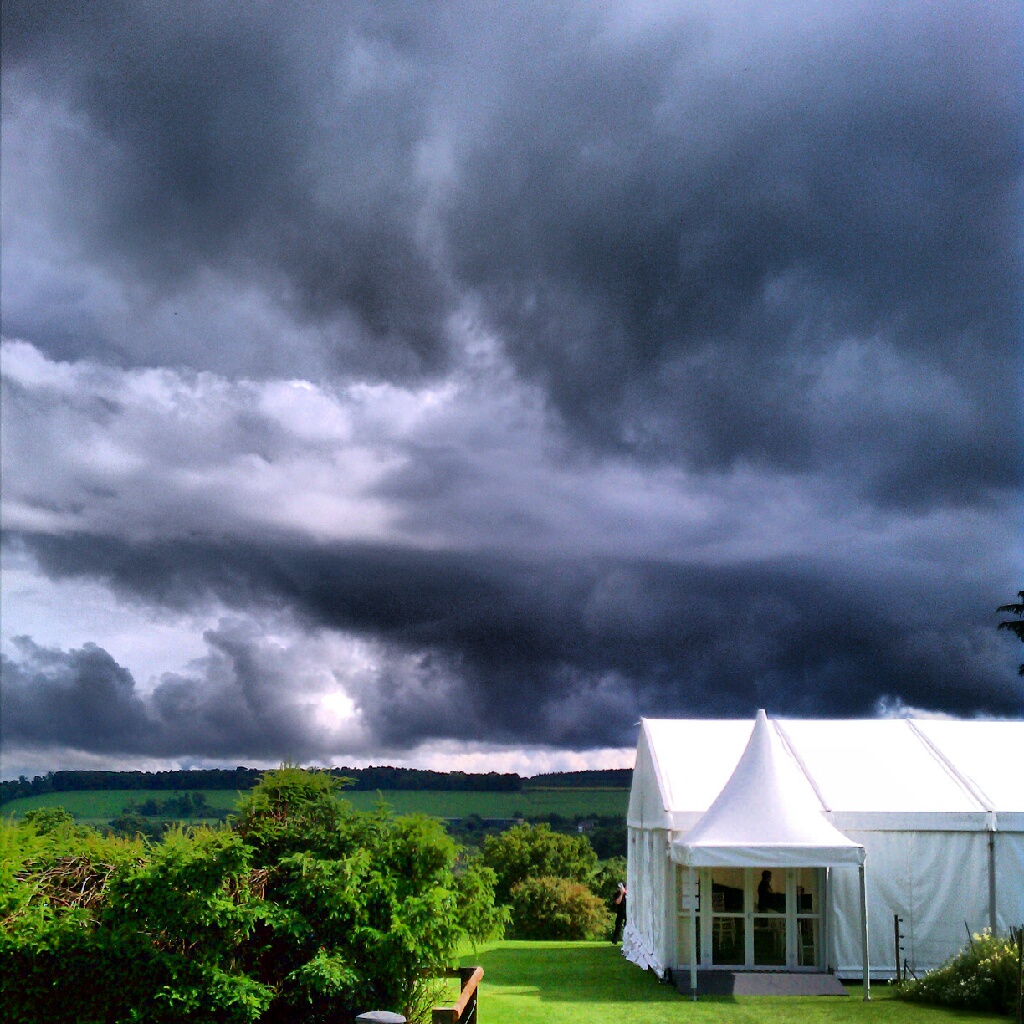 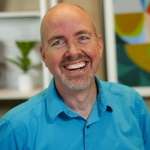 "Welcome to the English summer." "In the US you have climate. In England we have Weather." These are just two of the familiar phrases I heard yesterday during the SAS Professionals Convention held at SAS UK in Marlow. The weather changed from sun to dark clouds to rain and even 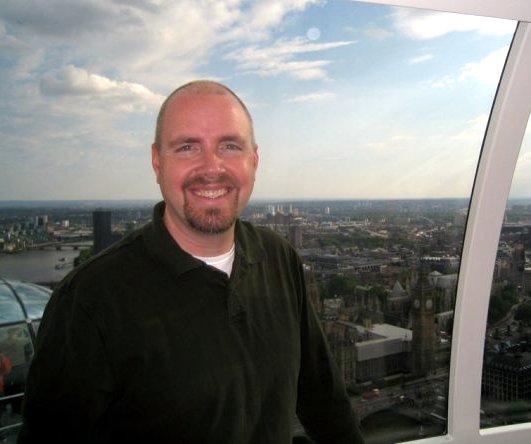 It's been two years since my first trip to SAS UK for the SAS Professionals Convention. That was also my first trip to the UK, ever. I was pretty naive back then and didn't know what to expect from this strange land and its people. I was shown tremendous hospitality 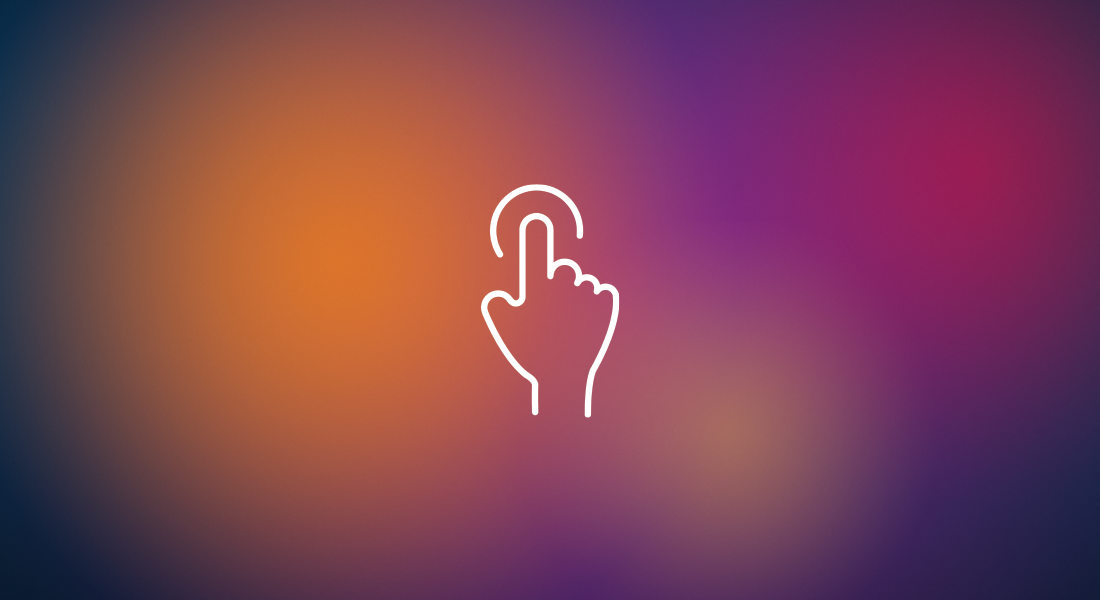 As I mentioned in a recent post, I've just completed reading Dear Undercover Economist by Tim Harford. I acquired a copy of Tim's book at the SAS Professionals Convention, and I was fortunate enough to meet Tim in person and have him sign the book. He impressed me as very

I spent last week in the UK for the SAS Professionals Convention. It was my first time visiting the UK. If my experience is any indication, then the area (just outside of London) is constantly warm and very bright. However, I did visit very near the summer solstice and I'm

I'm at the SAS Professionals Convention in Marlow, UK, where over 100 SAS users participated in one of the largest SAS certification events ever held. Also present at the event: a mother duck working to achieve a milestone of her own, by hatching a family of ducklings. According to the

The Marlow Film Institute developed an interest in video for the Web after producing the Mystery of the Missing Mummy series (the mummy also co-starred in "The SAS Professionals" as a patient). That series was inspired by the theft of a plastic mummy from SAS Forum UK in 2007. So,