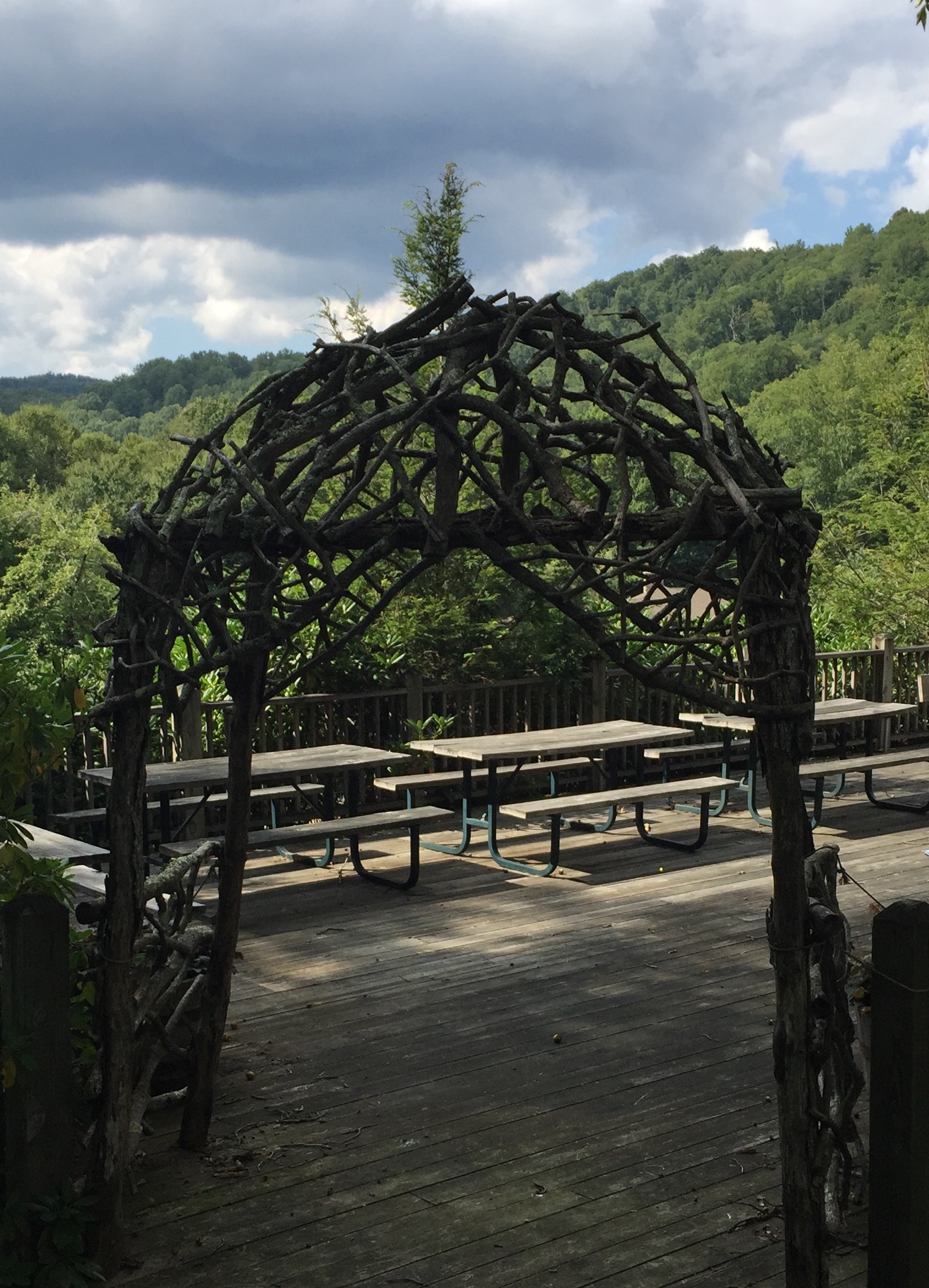 Living in the Western world and studying mind/body modalities from an Eastern perspective can often feel like a tug of war. The Western culture is often focused on the pursuit of attainment while the East accentuates “letting go.” As I grew up in the late 60s and 1970s, gender equality