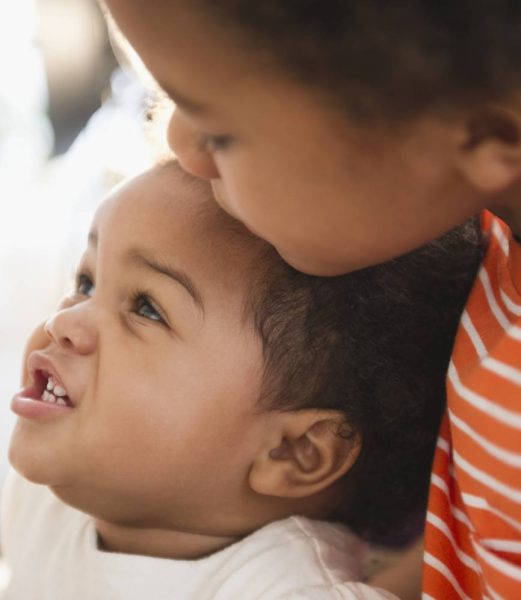 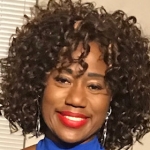 Childbirth should be a safe and joyous occasion as parents welcome a new member into their family. Still, too often, that joy is overshadowed by maternal complications, including maternal and infant death. Each year in the United States, as many as 60,000 women experience severe, unexpected health problems related to 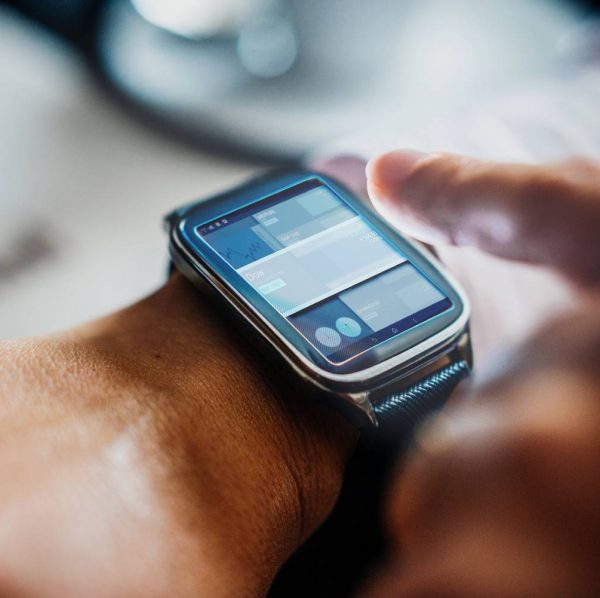 The convergence of digitalization, AI and machine learning that has been integrated into wearable devices has become a boon for many industries, particularly health care. When Fitbit launched its first wearable device in 2009, it clipped on a user’s clothing and utilized an internal motion detector to track the wearer’s