This post, co-authored with my colleague Ricky Tharrington, is the first in a three-part series explaining interpretability techniques for complex models in SAS® Viya®.

We'll also demonstrate the use of these techniques in two case studies. For the first case study, we will use Model Studio application in SAS Viya, and for the second case study we will use the SAS Viya programming interface.

One example of a black-box machine learning model is a simple neural network model with one or two hidden layers. Though you can write out the equations that link every input in the model to every output, you might not be able to grasp the meaning of the connections simply by examining the equations. This has less to do with the shortcomings of the models, and more to do with the shortcomings of human cognition. Often, the higher the predictive accuracy of a model, the harder it is to interpret its inner workings. This is where interpretability techniques come into play by providing a lens through which you can view these complex models. 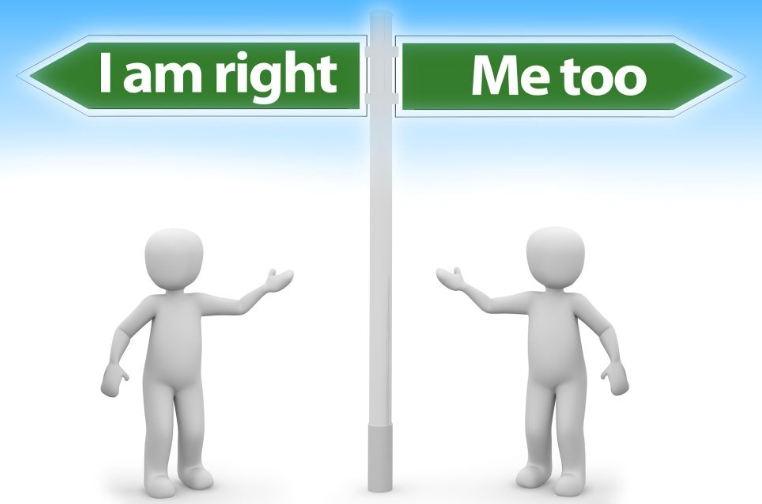 More recently introduced examples of inherently interpretable models achieve interpretability by forcing the models to use fewer features for prediction or by enabling features to have monotonic relationships with the prediction (Ustun and Rudin 2015). Another inherently interpretable model is the generalized additive model with pairwise interactions (GA2M). These models enable you to understand the contribution of features through their additive components (Caruana et al. 2015). Overall, constraints on features can make complex models simpler and increase the model’s comprehensibility to users. However, imposing these constraints can also decrease the predictive ability of the model when compared to an unrestricted model.

In this series, we will explore model-agnostic interpretability methods that are used to explain trained supervised machine learning models, such as boosted trees, forests and neural networks. These post-hoc techniques explain predictions of these models by treating the models as black boxes and then generating explanations without inspecting the internal model parameters.

In contrast, local interpretability provides explanations for a specified prediction of the model. In general, local interpretability techniques assume that machine learning predictions in the neighborhood of a particular instance can be approximated by a white-box interpretable model such as a regularized linear regression model (LASSO). This local model does not have to work well globally, but it must approximate the behavior of the pretrained model in a small local region around the instance of interest. Then the parameters of the white-box model can be used to explain the prediction of the pretrained model. LIME (local interpretable model-agnostic explanations) and Shapley values are local explanation techniques.

Another commonly used approach is permutation-based feature importance as described in Altmann et al. (2010). This approach measures the decrease in model predictive performance when a single feature is randomly shuffled. This technique can be very expensive computationally if the number of predictors is very large, because it requires training a new model (on the perturbed data) for each feature.

Both PD and ICE provide explanations that are based on data perturbation, where the contribution of each feature is determined by measuring how a model’s prediction changes when the feature is altered. Partial dependence (PD) plots depict the relationship between a feature and the average prediction of the pretrained model.

For more information about how PD and ICE plots are generated in SAS Viya, see Wright (2018).

LIME (local interpretable model-agnostic explanations) explains the predictions of any model by building a white-box local surrogate model (Ribeiro, Singh, and Guestrin 2016). The method first samples the feature space in the neighborhood of an individual observation with respect to a training data set. Then, a sparse linear regression model, such as LASSO, is trained on this generated sample, using the predictions that are produced by the pretrained model as a target. This surrogate model approximates the behavior of the black-box model locally, but it is much easier to explain by examining the regression coefficients.

Because of computational complexities, there are multiple methods for computing approximations to Shapley values. SAS Viya offers the Kernel SHAP and HyperSHAP methods.